Filipino author and educator John Ronnel “Jeron Tanglaw” Popa has released a picture book called “May Beybi sa Batya” inspired by the viral story of a three-month-old baby who was placed in a plastic basin to survive the Cagayan floods.

The illustrator’s drawings showcase hope and resiliency despite the adversity faced by Filipinos due to the impact of the recent typhoons in the Philippines.

Popa says that he created the wordless picture book in three hours to raise funds for Filipinos from storm-ravaged areas in the country.

A photo of baby Ayla in a tub or “batya” in the middle of the massive flooding in La-lo, Cagayan Valley earlier went viral on social media and many cited the biblical story of the infant Moses who was likewise delivered into safety in a basket.

According to reports, the tub was used as a means of transportation for the baby by her parents in order to cross the chest-deep floodwaters caused by Typhoon Ulysses.

Popa says he had already reached out to baby Ayla’s mother and hopes to extend more help to Filipino families. All the proceeds of John Popa’s 13-page book will go to the victims of Typhoons Quinta, Rolly, and Ulysses.

As of November 17, 2020, the sale of “May Beybi sa Batya” has already raised over PhP 173,000 for typhoon victims in Cagayan, Pollilo, Quezon, Pangasinan, Isabela, Bulacan, Catanduanes, Albay, and other neighboring areas affected by the widespread flooding. Author John Ronnel Popa is also accepting in-kind donations and can be reached on his Facebook page here.

The soft copy of “May Beybi sa Batya” is sold for 50 pesos and can be ordered through this link. 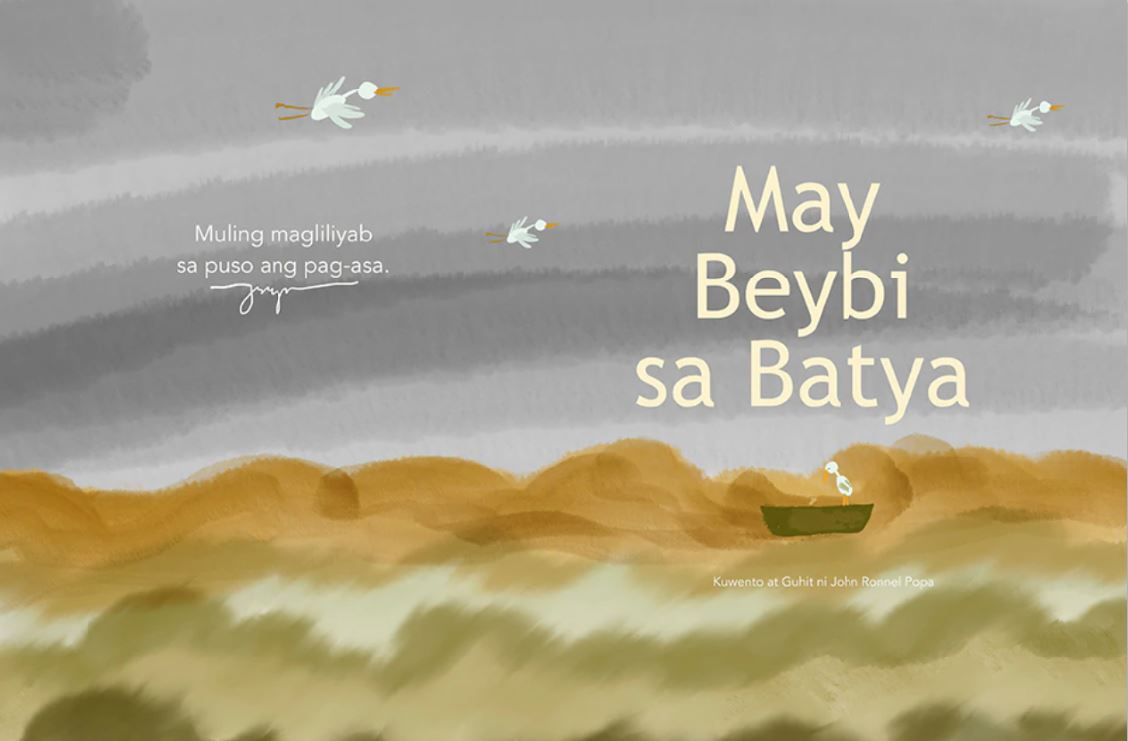 Filipinos are showing the “Bayanihan” spirit through their good deeds toward the typhoon victims.

Pinoy celebrities like Jericho Rosales have joined the rescue operations for typhoon Ulysses victims while Ivatan Vernalyn Amarillo has opened her home for Cagayan flood victims.

The University of the Philippines community is also conducting a donation drive for typhoon victims.

SEND CHEERS in the comments below to John Popa for his “May Beybi sa Batya” picture book which raises funds for typhoon victims. 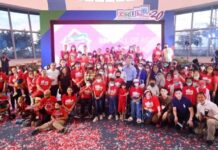