“We are doing this online caroling as our humble way of bringing love, joy, and hope during these pandemic times. This is Year-3 of our NZ-Pinoy Christmas TV Special. Many thanks to all who have participated and performed as well,” said Kuya Rene Molina of Barangay New Zealand.

The Filipino TV show hosted by Rene Molina which premiered in November is also seen on YouTube’s Barangay New Zealand channel after its ApnaTV-36 airing. 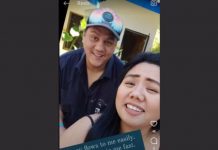 Want to give this money affirmation a try? | Positivitrix 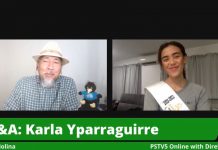 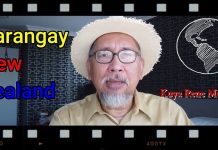