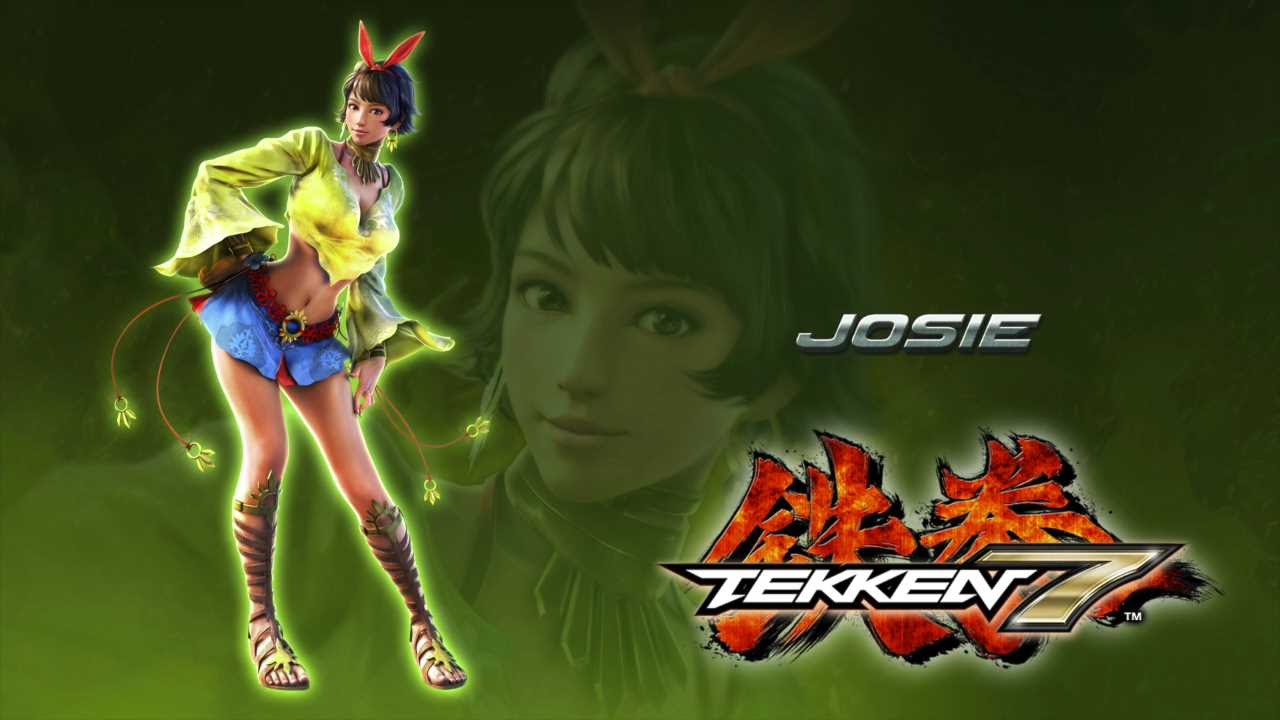 Josie Rizal has been gaining massive support from the players of the online fighting game since its introduction in 2015. The first ever playable Filipino character in TEKKEN 7 has been introduced to the million fans of popular and long-running fighting game series Tekken. Many other Filipino revolutionary heroes have since been included in online games including Bayani.

Katsuhiro Harada, leader and creator of TEKKEN project, revealed he was inspired by the national hero of the Philippines Jose Rizal and created Josie Rizal. The character’s fighting style is also based from martial arts from the Philippines eskrima or arnis, She also exhibits some moves from kick boxing and moves that have been inspired by Filipino boxing champion, Manny Pacquiao.

Tekken players from around the world have supported and liked the character, with local players giving their support and love for the character. Josie Rizal has been featured in local news, YouTube reviews and online articles.

Check out Josie Rizal on TEKKEN in the video here and tell us what you think of the Pinay champion in the comments section below.