The 2nd UAE branch of Binalot opened in Deira City Centre, the busiest mall in Dubai where most Filipinos frequent. The latest one is the Little Manila Abu Dhabi branch at Al Roumi Building, Fatima Bint Mubarak Street, Al Dhafrah (across Burjeel Hospital).

“We are very happy with the opening of Binalot Abu Dhabi because it is sure to be the destination of choice for Filipinos in Abu Dhabi,” said Juan in a media release sent to GoodNewsPilipinas.

The partnership flourished into creating the largest All Filipino Food Court in Dubai called Little Manila.

Little Manila quickly became the “in” place to dine among the Filipino communities in Dubai where big crowds can commune, feel at home and enjoy Filipino food. It became the cure for homesickness for the Filipinos in Dubai.

Binalot is the flagship brand of Little Manila, serving its famous All Time Pinoyvorites like Adobo, Tapa, Sinigang and Bistek. It now even offers boodle fights for groups of 10 to 20 people. 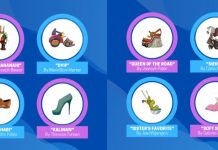 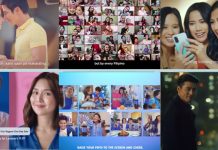 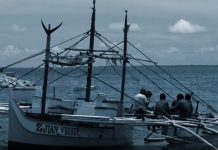