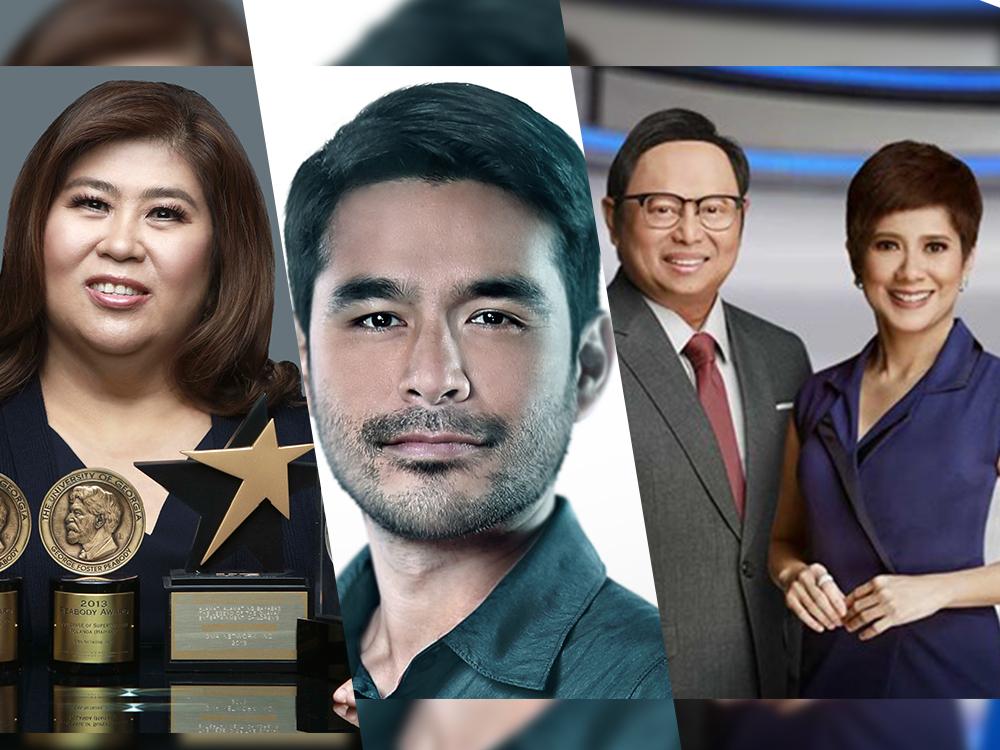 The multi-awarded Filipino journalist won awards for “The Atom Araullo Specials” episodes “Babies for Sale” and “No Leftovers.”

Here are the awards garnered by GMA Network at the 2019 U.S. International Film and Video Festival:

The episode won the Documentary: Investigative/Special Reports category. It investigated the alarming baby transactions prevalent in social media. The episode was also a nominee in the prestigious “Best of Festival” Awards-Documentary category.

2. The Atom Araullo Specials: No Leftovers

The episode won in the Documentary: Social Issues category. The winning piece showed that food wastage remains a big problem in the Philippines by tracing how food is wasted from production to consumption.

CHECK OUT New YouTube and GMA Network tie up for the “Stand for Truth” series anchored by Atom Araullo.

With reports from Atom Pornel.

SEND Congratulations in the comments below for GMA Network, the Philippines’ film, and television champions!