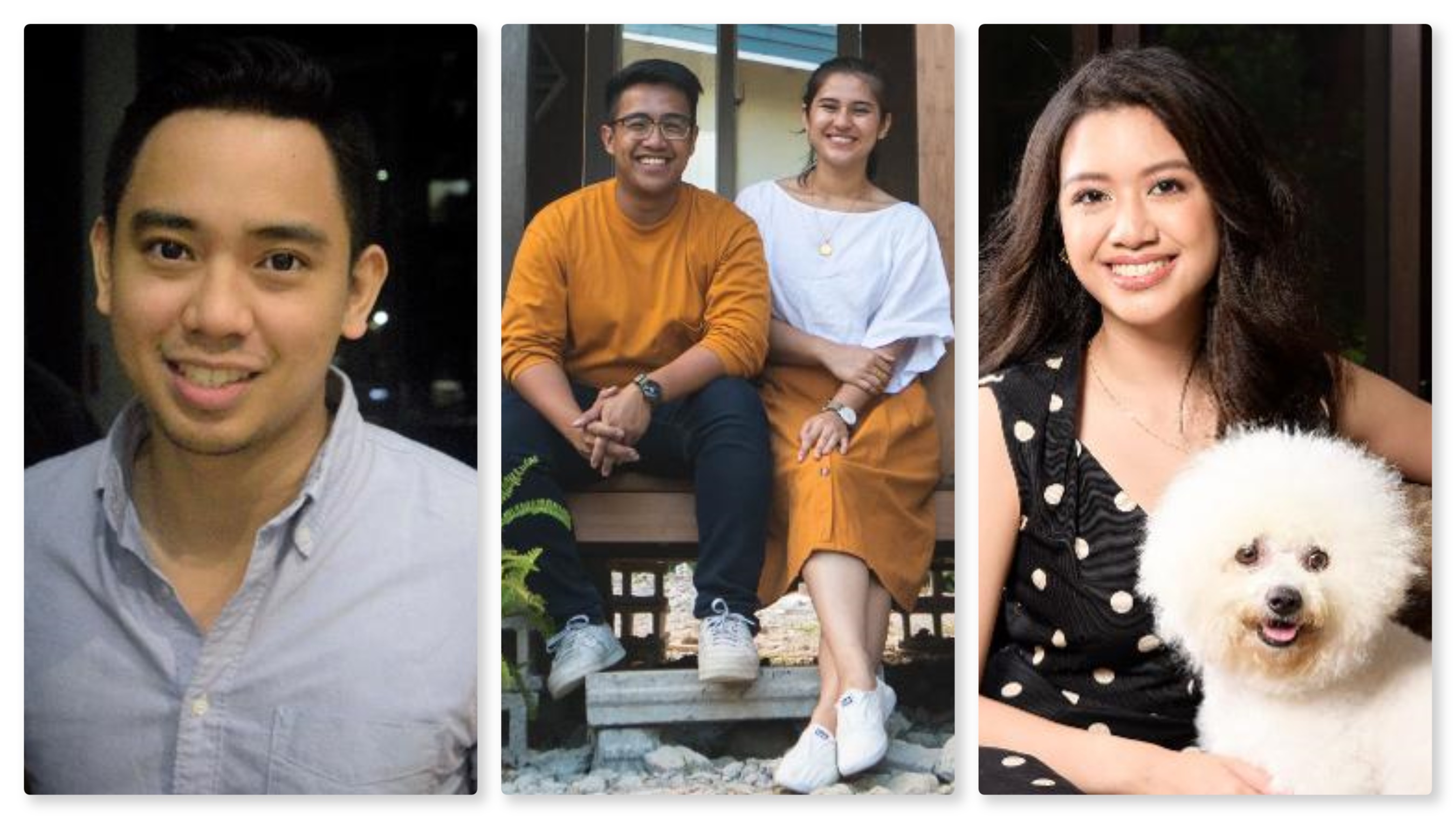 Three Filipino business innovators have been named as leaders in the fields of Social Entrepreneurs, Retail and ECommerce, Media, Marketing & Advertising in the new Forbes Asia 30 under 30 list.

In the 2019 edition of the Forbes list, which named 6 Filipino gamechangers in 2018, the three Filipino entrepreneurs were chosen in the top 30 from among the top 300 innovative entrepreneurs across Asia under the age of 30.

The Filipinos were selected as the best in their fields from among 23 countries and territories represented across the Asia-Pacific region. More than 2,000 submissions were evaluated by the Forbes team of reporters and panel of judges.

The Forbes Asia 30 Under 30 Filipino gamechangers and their citations:

Earl Patrick Forlales and Zahra Halabisaz Zanjani are the cofounders of Cubo, a company which designs and constructs bamboo houses in just four hours. In 2018, the duo won prize money from the Royal Institute of Chartered Surveyors for their designs. The founders hope the company can tackle the shortage of accommodation in the Philippines with low-cost bamboo housing units. The original design for the units was inspired by the bamboo huts that Forlales’ grandparents had built.

Georgianna Carlos is cofounder and CEO of Fetch! Naturals, a premium pet care brand that uses only natural ingredients such as neem or jicama for its products. As an animal lover, Carlos noted that her pets were increasingly having skin issues due to irritation caused from chemical-heavy products. Since the 28-year-old established Fetch! Naturals in 2016, the brand has opened two retail locations in Manila and Los Angeles, and the products can be found in over 30 locations across the Philippines.

29-year-old Ken Costales is the founder and CEO of Monolith Growth Ventures, a performance marketing firm with offices in Singapore and Manila. Costales founded the company in 2016 after years of working for Procter & Gamble, and his firm has grown rapidly to 15 full-time staff. They service leading global brands such as Fitness First, The Boston Consulting Group, Sonos, and Klipsch.

The young, innovative, and creative Filipino entrepreneurs were recognized by Forbes Asia magazine for their company’s rapid net worth growth, Innovating and distorting the old industries.

With reports from Marclee Agustin

Tell us in the comments below if you know of other young Filipino gamechangers the world should know about. 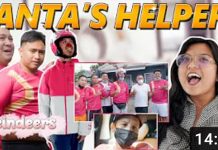