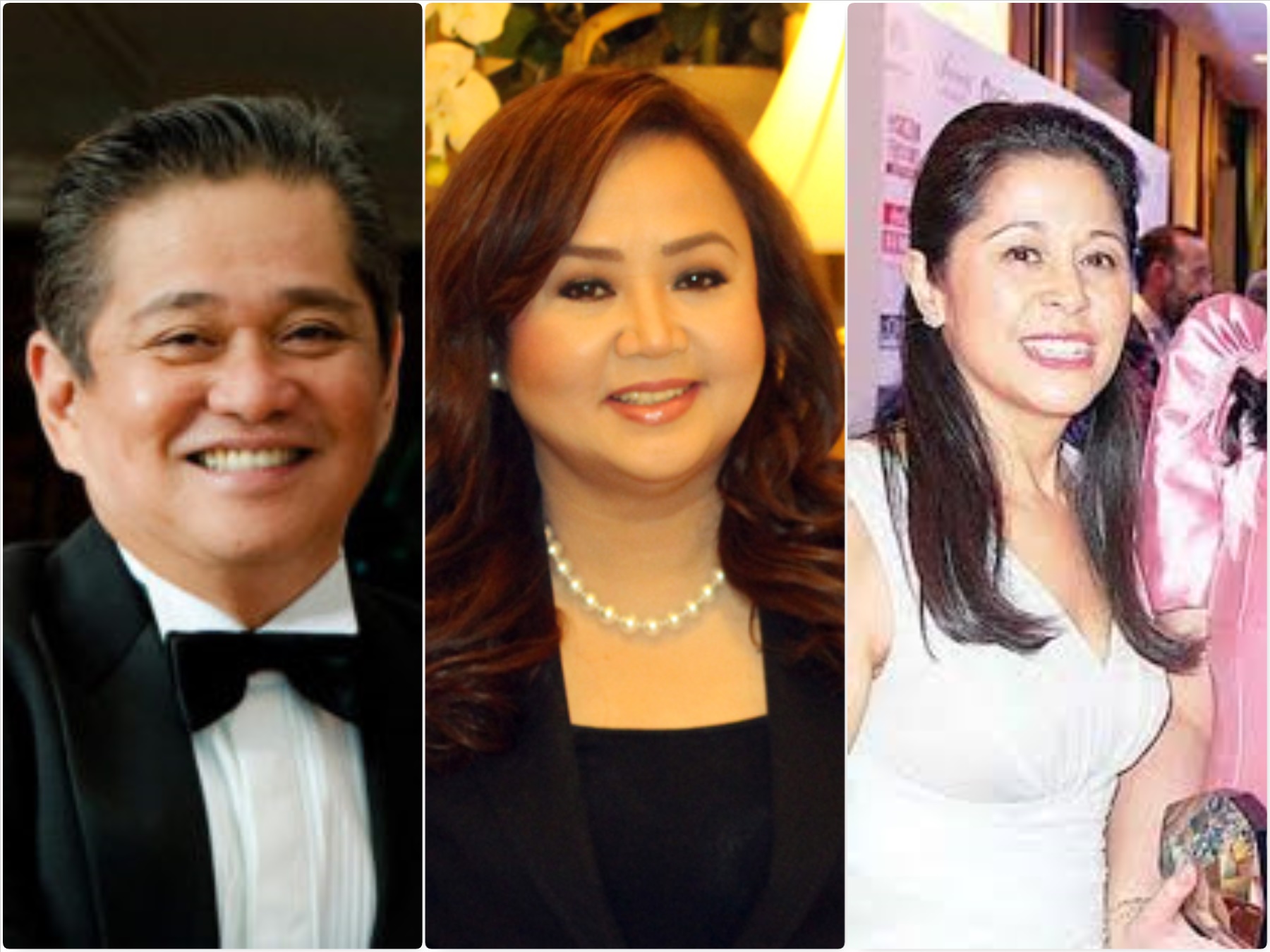 Forbes Asia has picked 3 Filipinos in its annual list of Asia’s Heroes of Philanthropy who give to various causes in the Asia-Pacific region.

The 12th edition of the top personal wealth-sharers from Asia includes a Filipino sports company chief who gives to emergency relief that rebuilds communities and helps abandoned children, a construction magnate who provides for medical and educational needs of children as well homes for indigents, and a corporate heir who gives to various kinds of charities.

“Forbes Asia zooms in on names with the financial or social capital to put their stamp on issues of importance,” writes Chung.

The Filipinos on Asia’s 2018 Heroes Of Philanthropy: Putting Wealth To A Good Cause:

Butch Albert, a De La Salle University graduate, is known to be both a businessman and a spiritual leader.

A woman in a male-dominated industry, Alice Eduardo heads one of the leading construction firms in the Philippines.

The Filipino heroes join this year’s list of philanthropists numbering 40 which include entrepreneurs, executives, and a celebrity who give from their personal wealth and not through their businesses.