Peter Martin Gomez FRSA – The Filipino educator can now rightly use this as his nominal signature after being elected fellow of the prestigious Royal Society of Arts in the United Kingdom, a status that puts him in the same footing as Charles Dickens, Benjamin Franklin, Stephen Hawking, and Karl Marx.

Gomez, who began postgraduate studies at the University of Oxford after leaving the Philippines, was elected to join the 27,000-strong Fellowship of RSA on February 20.

Good News Pilipinas talked to Martin Gomez about the value of the award and what it is like to be a Filipino in Oxford. The former IT Head of the Shopee Philippines leadership team which created the Anne Curtis viral baby shark dance says, “Filipinos are a rarity at the University of Oxford. To date, there are only 2 academic staff, 24 students, and 141 alumni throughout the University’s close to 1000 years of history. The small numbers, however, are not indicative of the competence and talent of Filipinos.”

The new RSA Fellow adds, “Having been in discussions with some of the best people in their respective fields, you come to realize that your background and story as a Filipino has something to contribute to the world. Kaya nating makipagsabayan, kaya nating maging pinakamahusay.

The small numbers also mean that beyond Manny Pacquiao and his speech at the Oxford Union, and beyond what’s covered and reported in the media, there’s much interest by people there to learn more about Filipinos and the Philippines from Filipinos themselves. Hopefully, as the Philippines continues to grow, these numbers will also increase in the coming years.”

Gomez, who was also with Xavier School for 15 years for various roles including teacher, moderator, and consultant, posted on Facebook about his achievement and an encouraging message to Filipinos, “May this inspire my students, mentees, and others, especially Filipinos, to not just be daydreamers but to be dreamers dreaming great dreams.”

The award is only given to select individuals “who have and will continue to demonstrate that they have made significant contributions to social change and support the mission of the RSA.” The award cites Gomez’s innovative work in education, technology, design, and social justice. 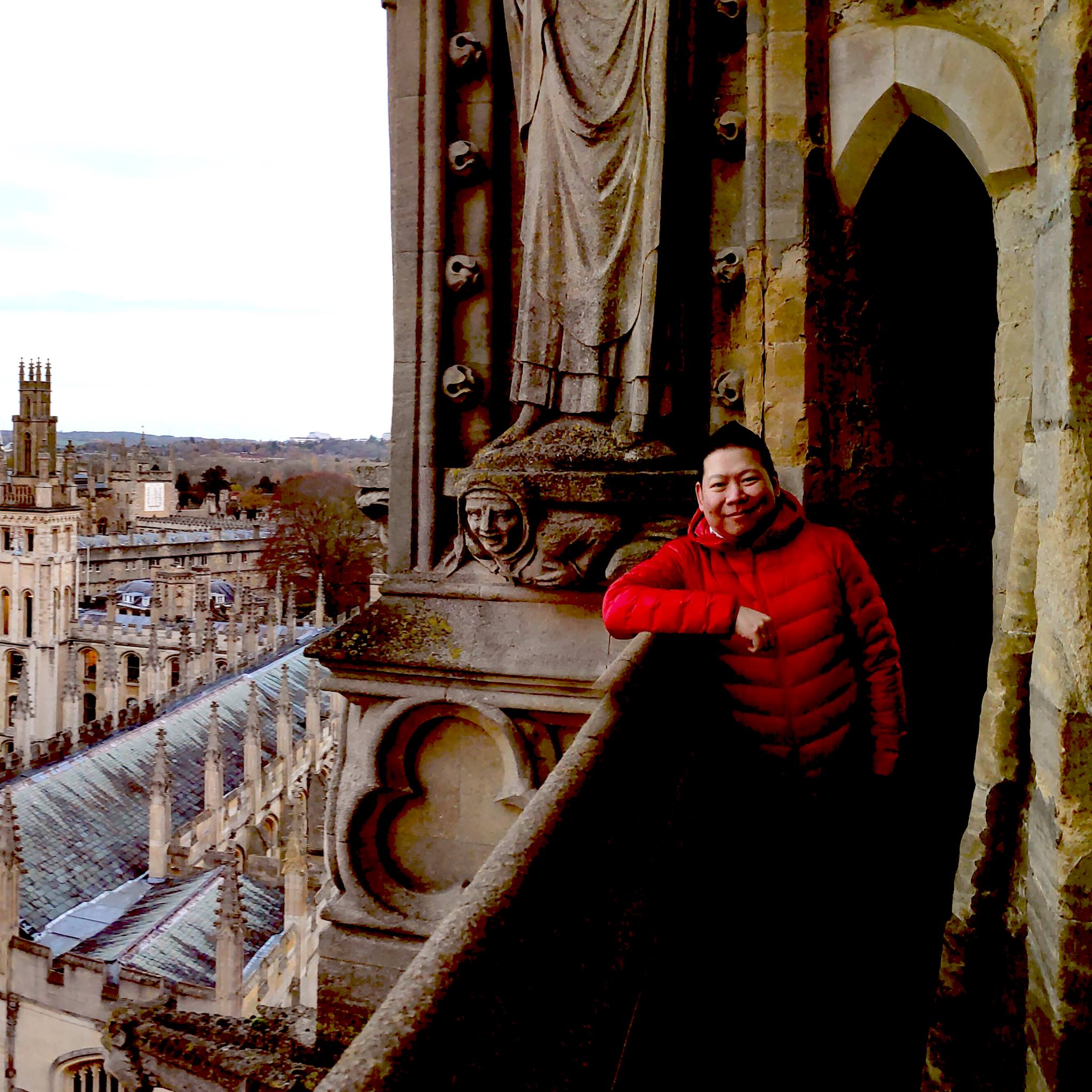 The Royal Society of Arts’ mission is ‘to create conditions for the enlightened thinking and collaborative action needed to address today’s most pressing social challenges’. It was founded in 1754 by drawing master William Shipley based on the idea of using premiums to support improvements in the liberal arts and sciences, and to stimulate enterprise for the common good.

Gomez says he is “deeply humbled and honored” for the election. He added that the award was dedicated to everyone who “despite all the odds, believed and continue to believe. This is for those who never tire, those who never give up. It’s amazing what things suddenly pop-up, especially when you’re in the midst of the trenches” he wrote on Facebook.

Tell the world and Martin Gomez in the comment section below how proud you are of his achievement as a Filipino educator in the UK!