Three premium dark chocolate makers who source their products from Davao the Cacao Capital of the Philippines were recognized by the Guild of Fine Food critics who judged 12,777 food products from 106 countries. The award-giving body announced the winners on September 22, 2020. 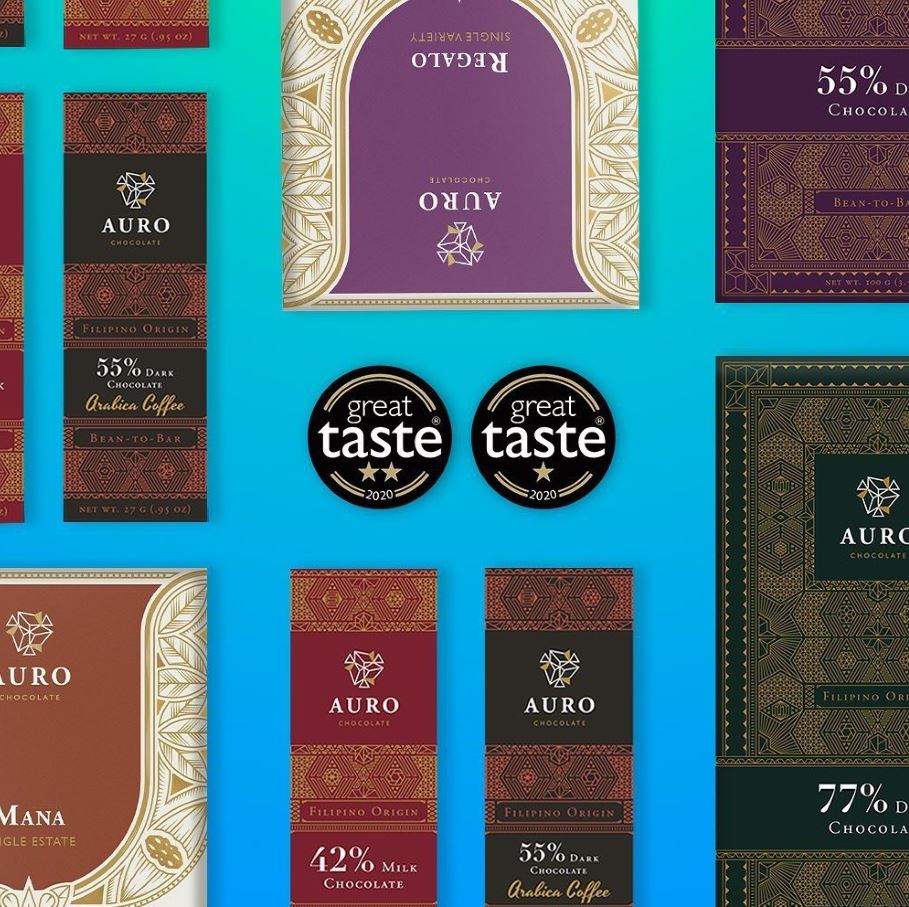 In 2019, the Auro chocolate connoisseurs previously took home four World Awards from the International Chocolate Awards (ICA) held in Guatemala and Gold Prizes at the London Academy of Chocolates Awards. 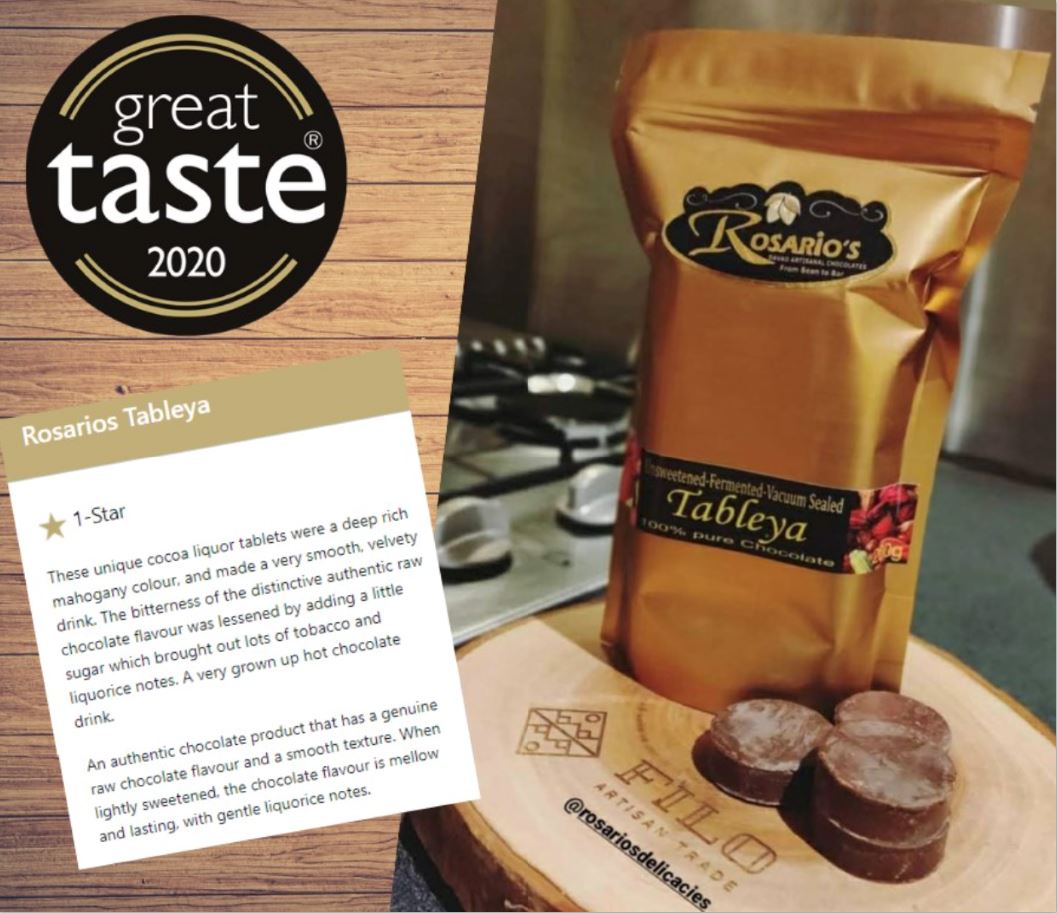 Davao-based Rosario’s Delicacies earned a one-star rating for their pure ‘tableya’. The food critics lauded the “unique cocoa liquor tablets” for their “deep rich mahogany color” which made for a “very smooth, velvety drink.”

“An authentic chocolate product that has a genuine raw chocolate flavor and smooth texture. When lightly sweetened, the chocolate flavor is mellow and lasting with gentle liquorice notes,” the international body remarked.

Aside from cacao, the family-owned business produces and sells durian, mangosteen, and other fruit products. 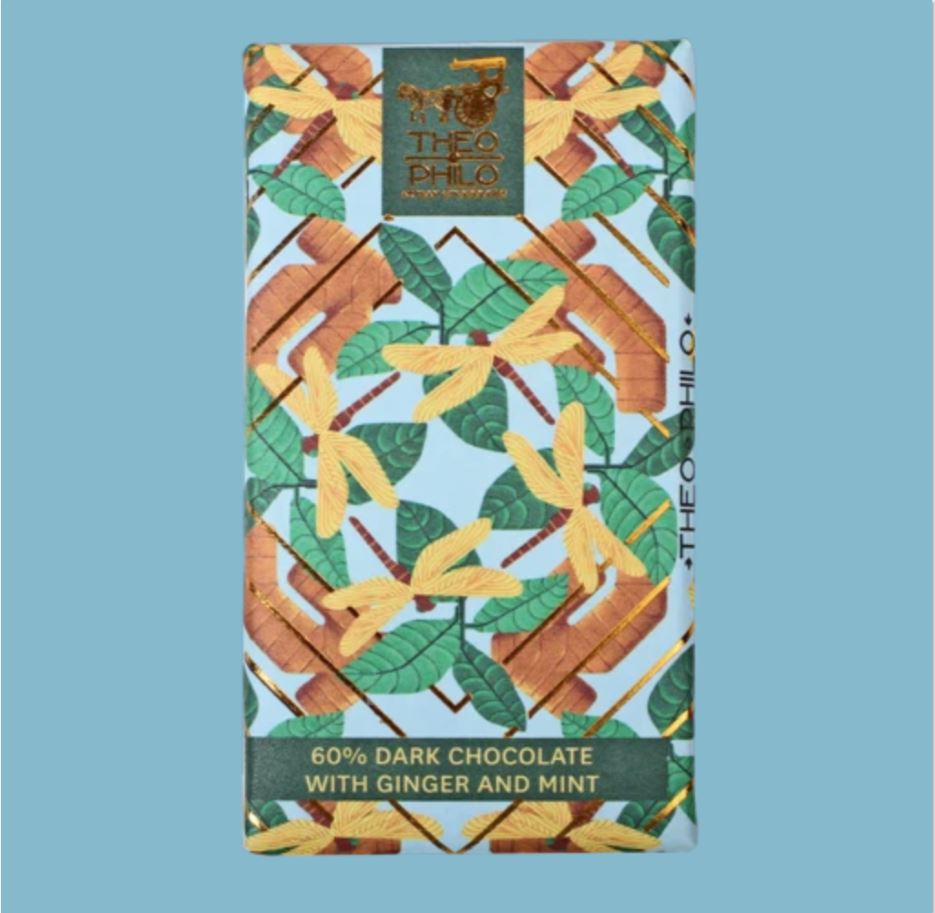 The chocolate company based in Metro Manila and using cacao from Davao and sugar from Bacolod was recognized for four dark chocolate products: 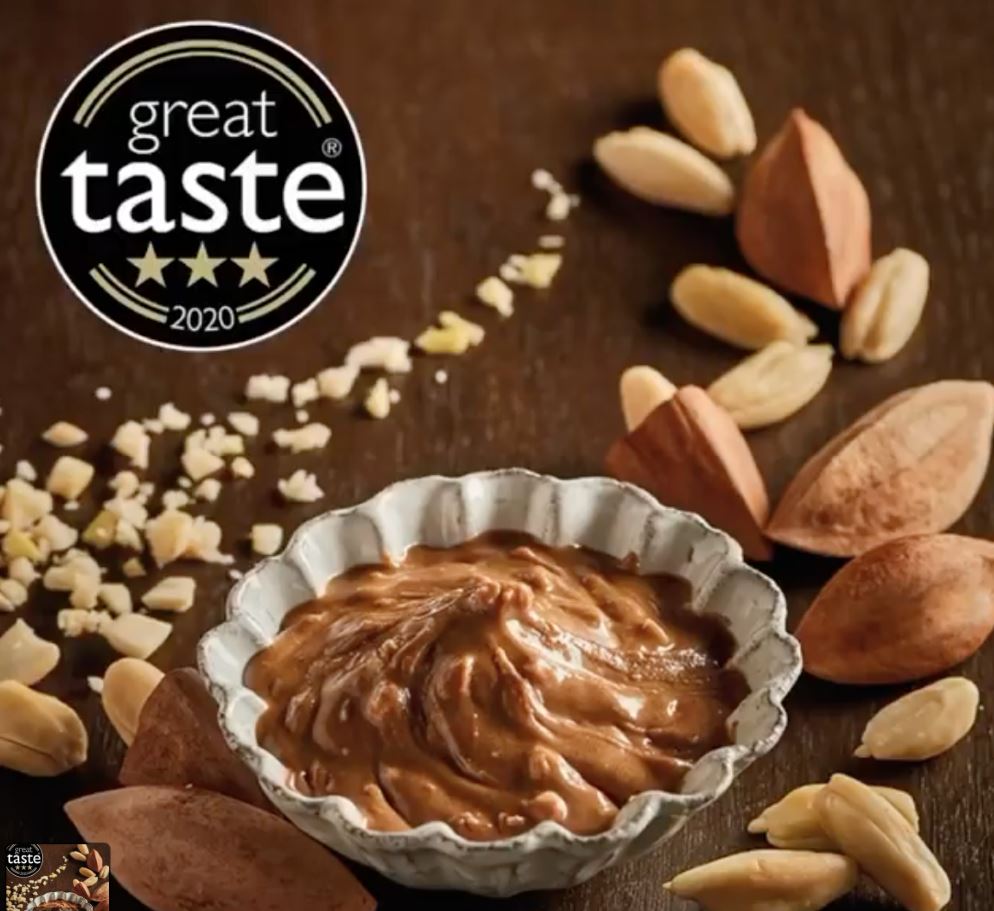 Mount Mayon’s Premium Pili Nuts are a gourmet snack from the lush rainforests of the Philippines.

The judges called the Himalayan Pink Salted Pili nuts “irresistible” and the “most amazing moreish snack.”

The Pili nut butter was exalted for its “delightful” texture.

“This nut butter ticks all the boxes…it is dense and rich and could be eaten straight from the jar by the spoonful,” raved the food experts.

The Superfood Grocer, which offers high-quality natural foods from all over the world to Filipinos, was cited for their vegan ice cream series:

SEND CONGRATULATIONS in the comments below to Filipino chocolate, nut, ice cream products that won in UK’s Great Taste Awards.