Filipino grassroots innovations in Davao have been identified in the Grassroots Innovation for Inclusive Development (GRIND) Program of the Department of Science and Technology (DOST) Region XI mapping project in Davao Occidental.

The first SalikLakbay Solutions Mapping Adventure in Davao Occidental in a Tagakaulo Community in Datu Danwata, Municipality of Malita held in May 2021, turned out various innovations from a total of 24 participants, composed of stakeholders from the academe, Tagakaulo community partners, and government sectors in the province while discussing problems and solutions related to heirloom foods, ethnobotanicals, and indigenous crafts, among others.

During the engagement, the solutions mappers conducted a Focus Group Discussion (FGD) in which the participants gave their insights for the possible interventions to identified grassroots innovations to address problems in the community. 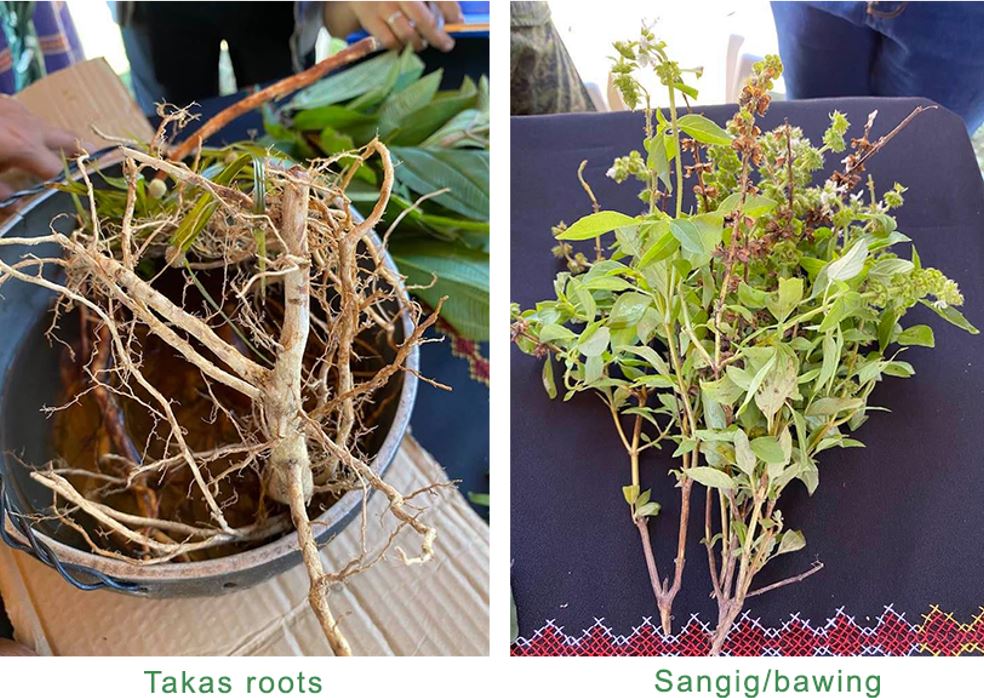 The members of the DDWA demonstrate how they manually weave their crafts during the inauguration of their pasalubong center.On the same occasion, the Datu Danwata Women’s Association’s (DDWA) –Training Center was inaugurated led by its president, Jean Seekins Bautista. The training center will serve as the Community-Led Innovation Center (CLIC) in Davao Occidental under the GRIND Program. The CLIC will also function as the center for research and development activities for capacity building of the people in the community.

DOST has also opened a hub for sustainable energy technologies in the Davao region.