A pilgrimage site is rising on the historic Limasawa Island in Southern Leyte, the site of the first Easter Mass in the Philippines held 500 years ago on March 31, 1521.

The 7-storey complex monument called the “Shrine and Pilgrim Center with a Tower of Light”, is being built by the Diocese of Maasin in the island’s Magallanes village, reported CBCP News on February 26, 2021.

The construction is expected to be finished before the Catholic Church of the Philippines concludes its commemoration of 500 years of Christianity by March 2022.

Bishop Prescioso Cantillas of Maasin has appealed for contributions to complete the project on time.

“I invite you to give thanks to God for the gift of faith we all have received by donating an amount or construction materials,” Cantillas said. 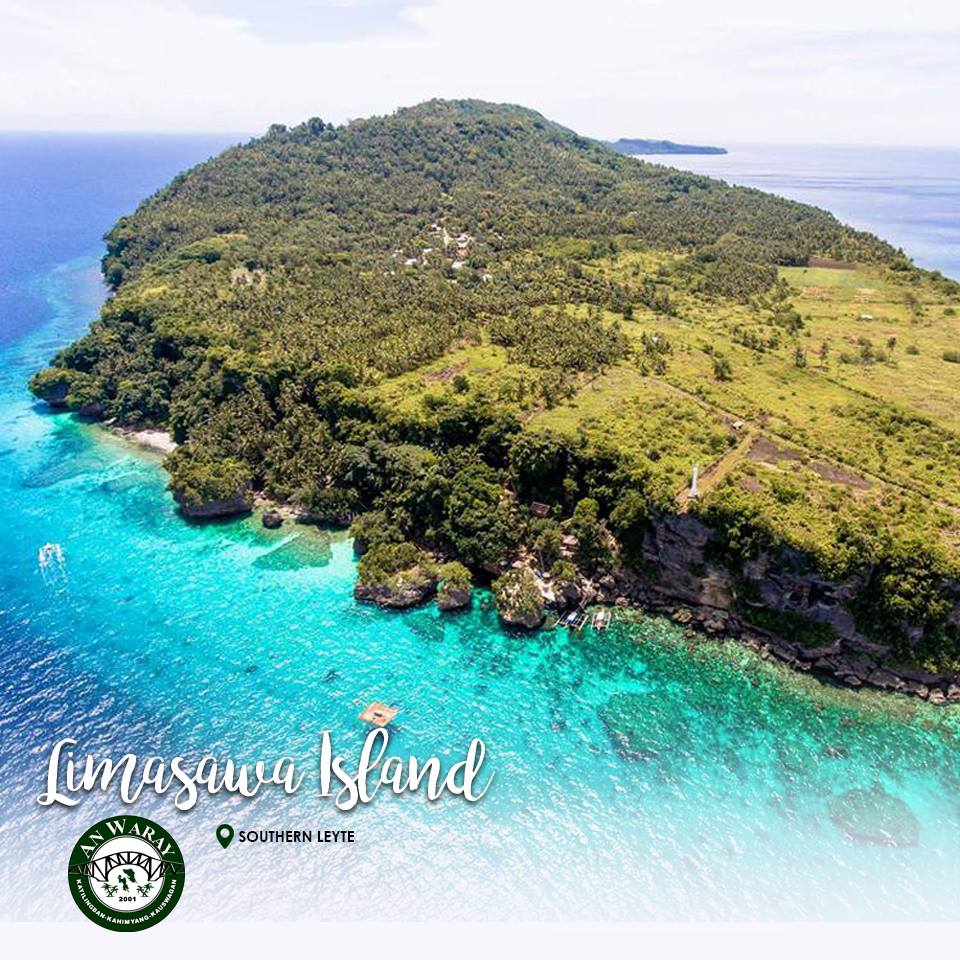 The pilgrims’ center is expected to add to the island’s offerings to travelers, along with its freediving spots.

The Philippines is marking its Quincentennial Commemorations of the country’s role in the first circumnavigation of the world when the Magellan-Elcano Expedition reached its shores and the eventual Victory of Lapu Lapu in Mactan, as well as the church-led celebration of 500 years of Christianity.

The National Historical Commission of the Philippines (NHCP) has determined that the 1521 mass took place in Limasawa. Its local celebration will be launched on March 31 to commemorate the First Easter Mass, which took place on the island on the same day in 1521.

The pilgrim image of the Sto. Niño de Cebu which was brought out in the Giant Solar Rosary of Healing project in January is also visiting the island for the celebration of the “gift of faith”.

SEND CHEERS to the people of Limasawa Island for building a pilgrimage center where the first Easter Mass in the Philippines was held 500 years ago.