These father and child tandems are piloting Philippine Airlines (PAL) flights and netizens are just loving the pairing.

Pictures of the special pairings of Filipino pilots were seen circulating on social media since PAL communications chief Cielo Villaluna shared about the families piloting the Philippines’ flag carrier.

“Serving Philippine Airlines has been a tradition handed down from one generation to the next.

“Indeed, there are flights that are novel and one-of-a-kind because father and son or father and daughter are working together at the flight deck,” posted Villaluna on her social media on September 9, 2020.

The following pilot tandems were shared by Villanuna: 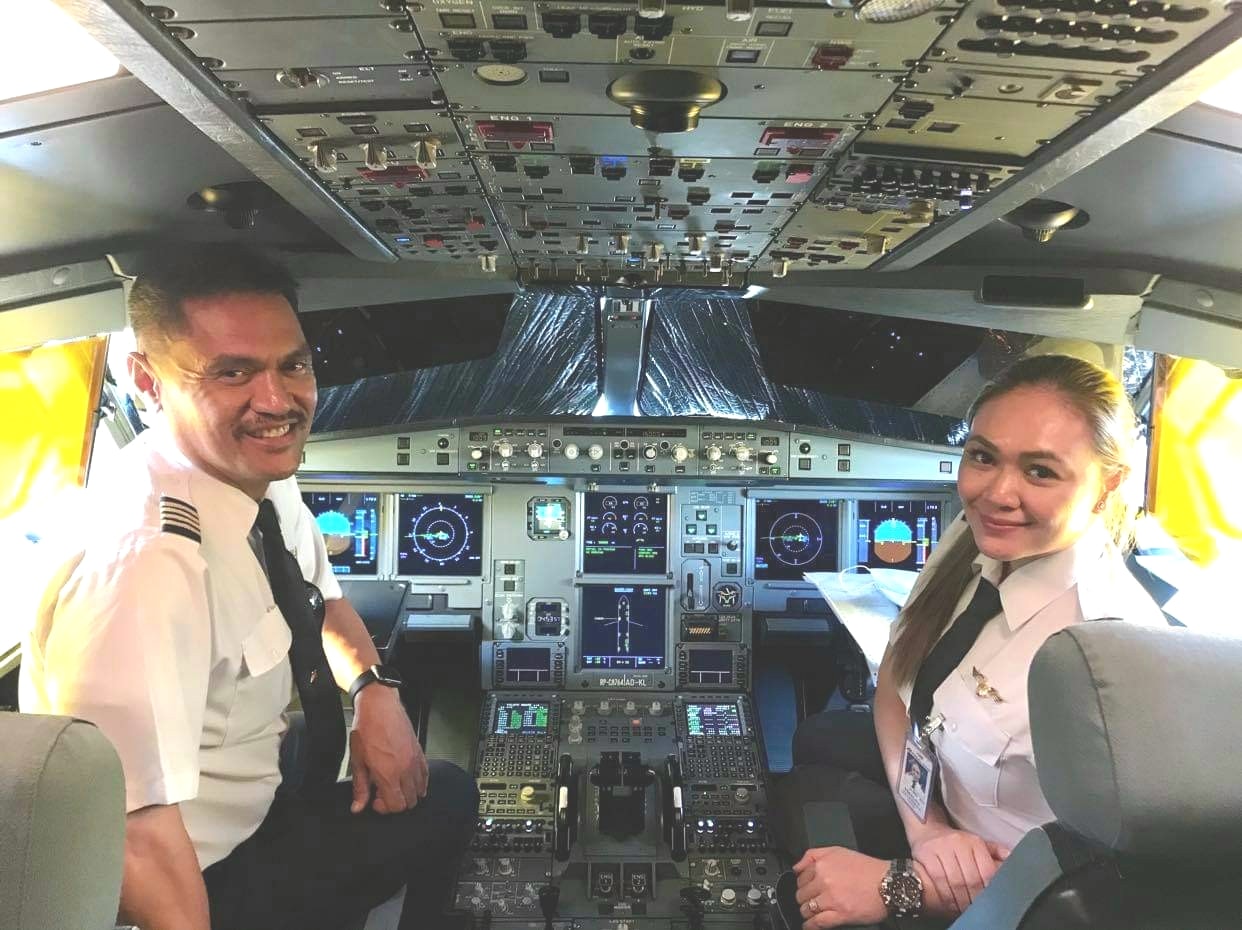 The Yosalina pair took command of A330 from Manila to Doha on September 9. 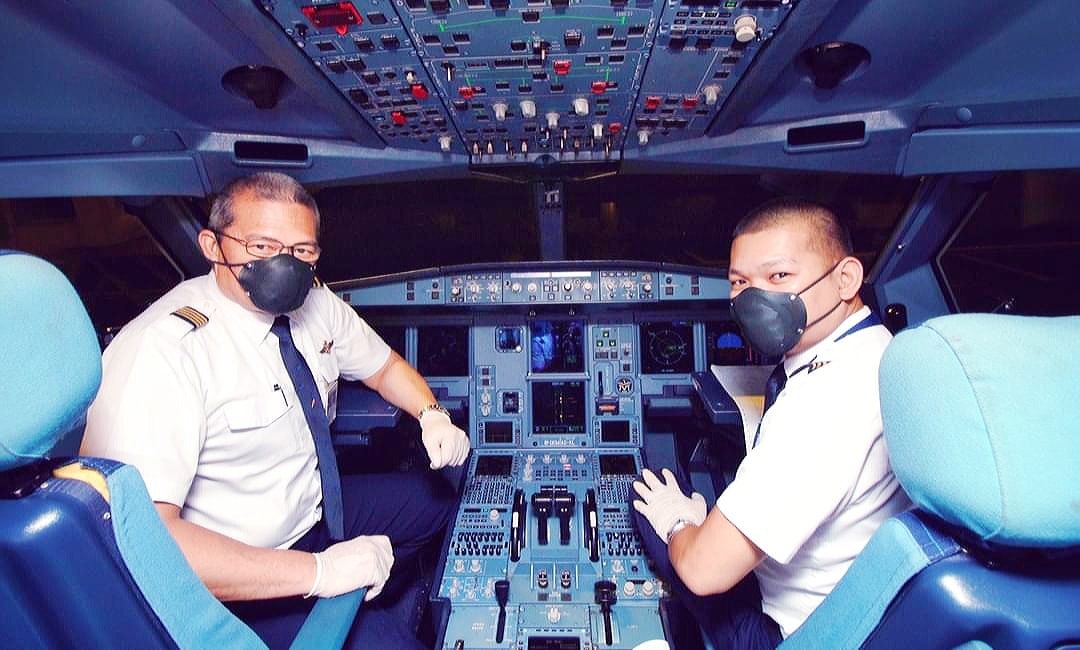 The Generosos piloted the A350 from Manila to Beirut on August 21. 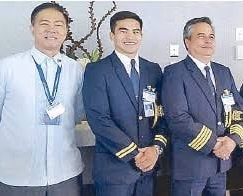 On October 28, 2016, then-B777 Chief Pilot, Capt. James Conner flew the brand new B777 from Seattle to Manila together with a flight deck team which included his son, then-Second Officer Kevin Conner. Capt. Conner is currently VP of Flight Operations while Kevin is now First Officer. 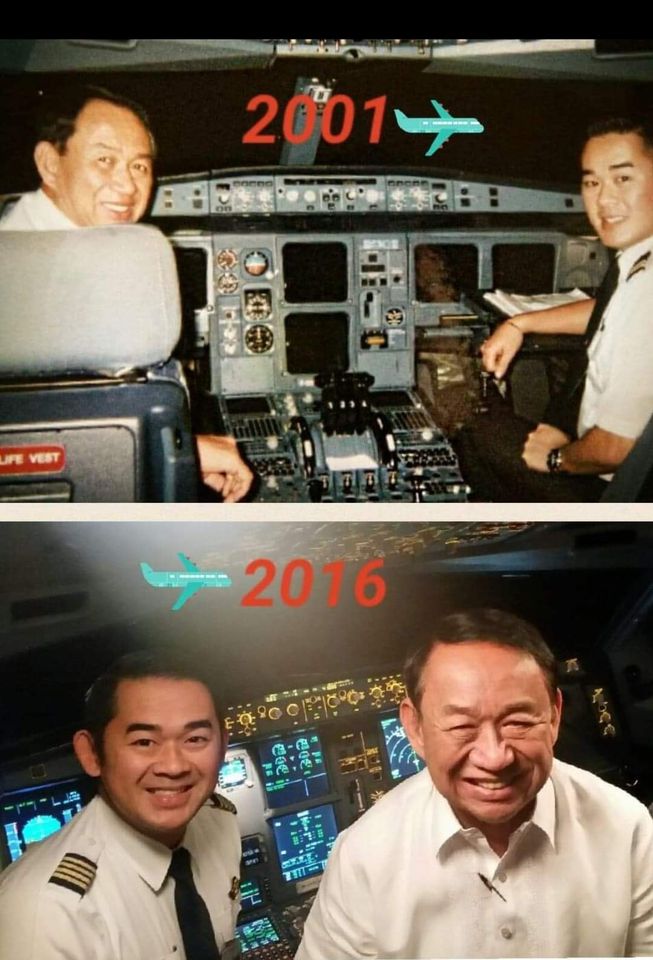 The Castros flew the A340 on a Manila to San Francisco flight in 2001.

In 2016, while flying the A330 from Bangkok to Manila, Capt. Jundee had his Dad as passenger. Capt.Oliver Castro was flying home from simulator Instructor duties in Bangkok. 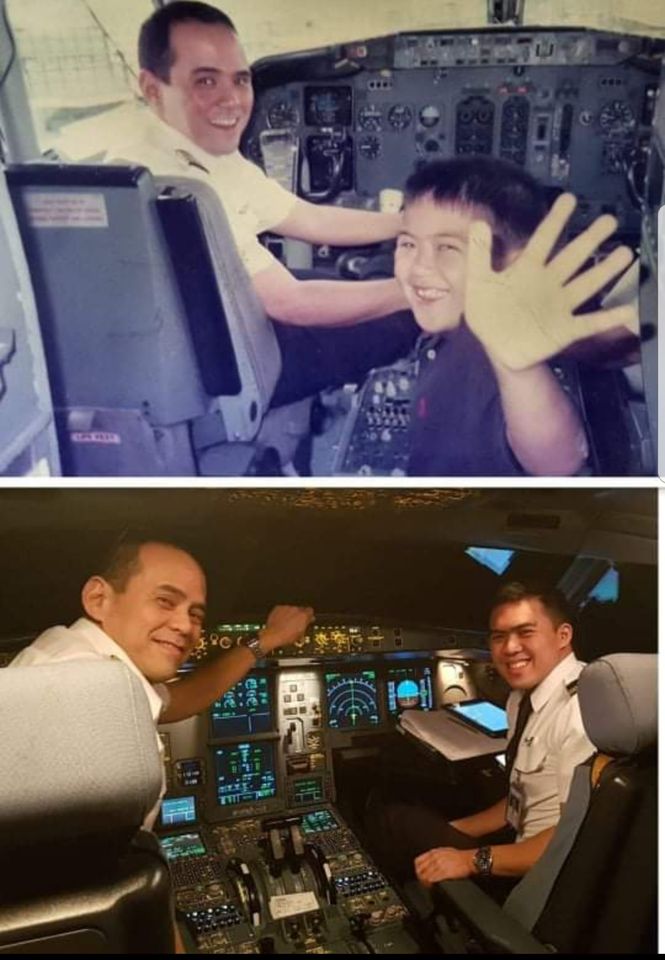 The year before – on October 9, 2018, Capt. Obie, SO Nicolo and then-FA Jill were on the same tour of duty – the Manila – Honolulu flight and its return journey.

Philippine Airlines is among the world’s top 50 carriers that Forbes Magazine named as the carrier to watch in 2020.

SEND CHEERS in the comments below to the father and child tandems who pilot the Philippine Airlines flights!