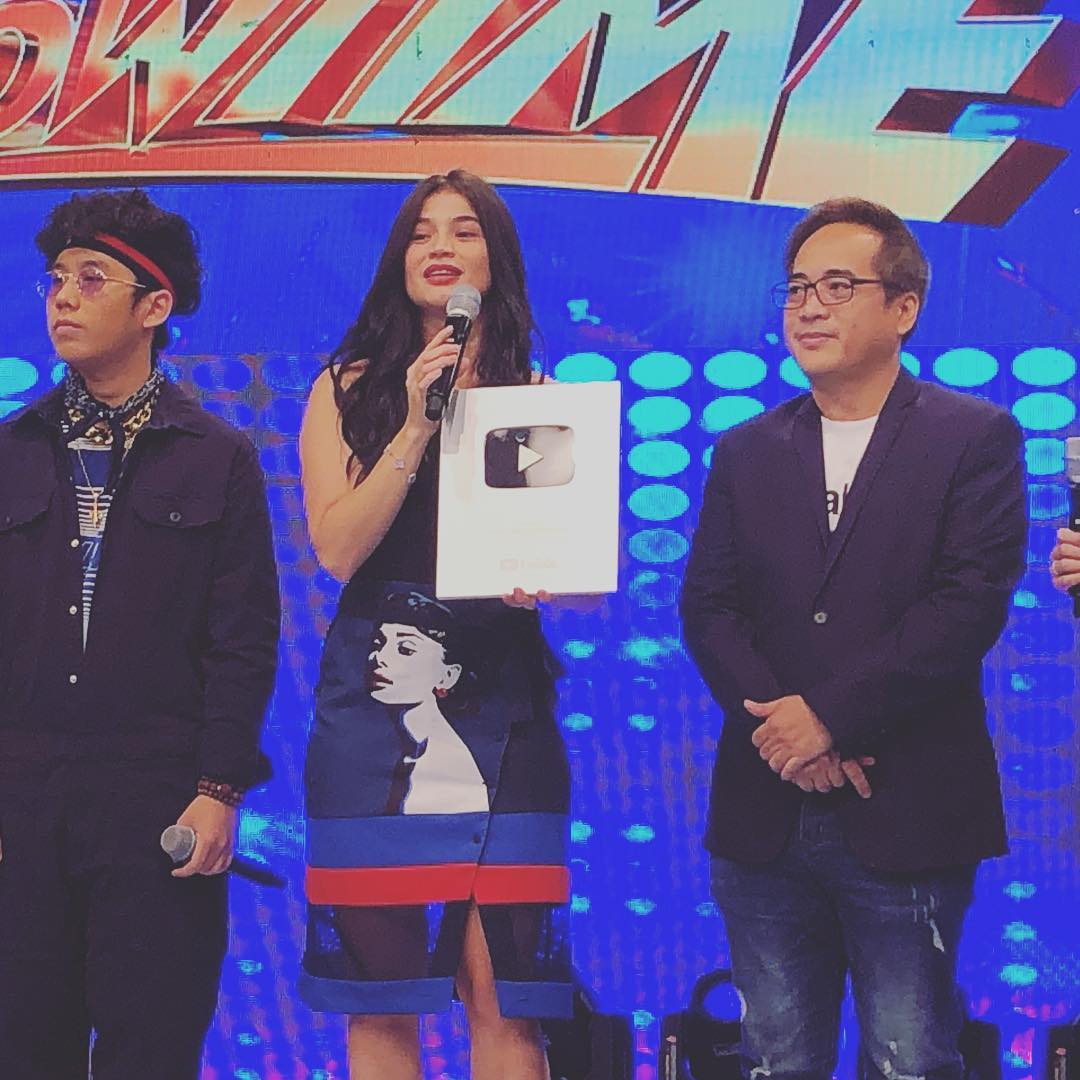 The ABS-CBN noontime show received the Silver Creator Award given to YouTube channels with 100,000 subscribers.

The Silver Play Button Award was awarded during the new year episode of It’s Showtime.