After the success of “epikserye” Amaya and Indio, GMA Network once again offers another epic drama-serye – “Sahaya” – a new television series that aims to capture the richness of Philippine indigenous culture with the story mainly based on the way of life of the Badjao people.

Badjao are an ethnic group also known as the “Sea Gypsies” and are scattered along the coastal areas of Tawi Tawi, Sulu, Basilan and some parts of Zamboanga del Sur. Living on houseboats and stilt houses, Badjao are also known to be expert fishermen and deep sea divers as they make their livelihood solely on the sea.

The “Sahaya” series tells the story of a young Badjao woman who inspires her family and community because of her positive outlook in life. Actress Bianca Umali plays the titular role “Sahaya” which translates to “light and hope” while onscreen partner Miguel Tanfelix plays the character of a simple Badjao named Ahmad who will fall in love with Sahaya.

Good News Pilipinas came up with10 reasons why we should watch the TV series “Sahaya” scheduled to premiere worldwide this March 18: 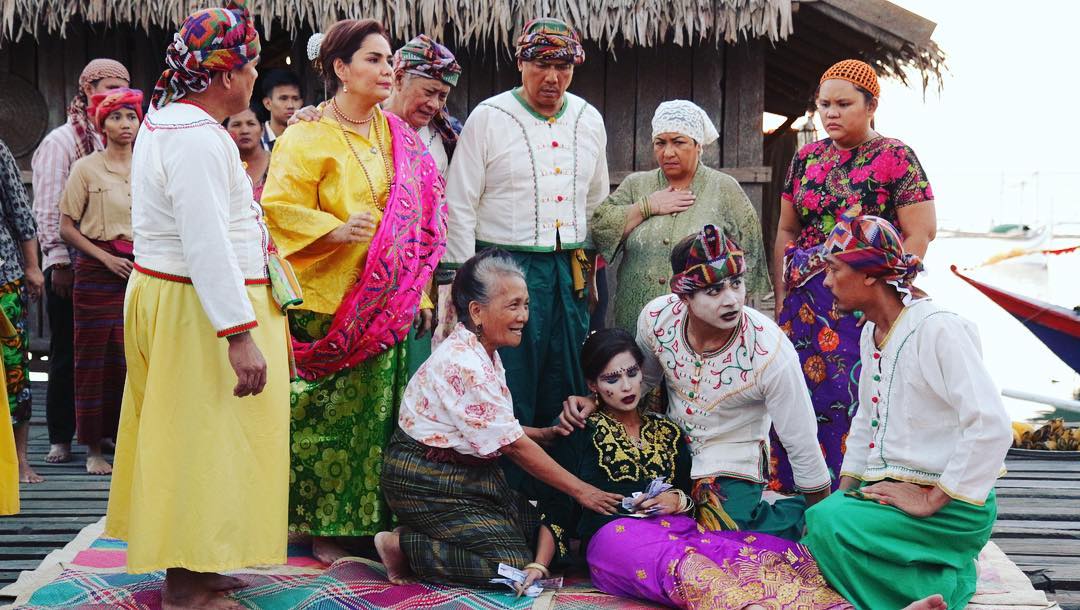 While most TV series in the country often copy and use staple themes and plots about romance, love, trust, betrayal, and revenge, Sahaya offers a unique and fresh concept for the audience.

The Sahaya trailer teases how the new TV series shows the rich traditions of Badjao people in the south – their way of life, language, and more. The show promises to give the opportunity to these lumad sea gypsies to showcase their colorful culture on television, and would, the producers hope, elevate their societal status away from mistreatment and discrimination.

Lead actress Bianca Umali shared in an interview with Manila Standard some of the series’ highlights.

“The series has a bit of everything, there’s romance, there’s drama, and it has a cultural aspect. It also talks about life, the importance of education and family. And the best thing that we wanted to highlight in this series is women empowerment,” Umali said.

The cast underwent training and workshops to face the big challenge of properly portraying their respective Badjao characters, how to appreciate Badjao heritage and correctly speak Filipino and Badjao languages.

Speaking of language, if you fell in love with the ‘enchanta,’ the language of Diwatas and Sapiryans in Encantadia, or with the ancient Tagalog and Bisayan words in Amaya, then surely you will enjoy learning Badjao words and embracing them as part of your household.

Playing the role of Sahaya and Ahmad is one of today’s biggest love teams – Biguel – composed of Bianca Umali and Miguel Tanfelix. Their chemistry has grown and had already been captured on different TV series created by GMA Drama such as “Mga Basang Sisiw,” “Once Upon A Kiss,” “Mulawin vs Ravena,” and “Kambal Karibal.”

A GMA TV executive shared that Bianca is “perfect” and was chosen to play the title role because of her physical features – her skin color and big eyes – that resemble a Badjao girl.

Aside from dance workshops, teen actors Bianca and Miguel also underwent diving lessons and studied their characters and the Badjao culture. Bianca described her role as the “most challenging” to date.

“I immersed myself in the background of the character I play. I researched. I practiced their local language and it’s really fun. The story is very beautiful. Here, I’m an honor student who dreams to uplift the lives of my tribe,” Bianca Umali shared.

Adding twist to Sahaya and Ahmad’s love story is Jordan – played by Filipino-Australian actor Migo Adecer, a Manileno who falls in love with Sahaya and will become a rival to Ahmad.

Sahaya will also feature Badjao people’s traditional dance – Igal – composed of movements patterned from the flow of nature (mostly from air and water) through bend poses while flicking fingers, wrists, and arms. The fluid, slow and hypnotic movement is accompanied with drums and kulintangan.

Igal dance is a regional folk dance which is present in the culture of other ethnic groups in southern Philippines and of other countries in Southeast Asia. It is performed in various important occasions. Tausug people call their version “Pangalay,” and the Yakan tribe calls it “Mangalay.”

Ramon Magsaysay Awardee Ligaya Fernando-Amilbangsa, who spent decades studying and preserving this beautiful dance, is said to be one of Sahaya’s cultural consultant. 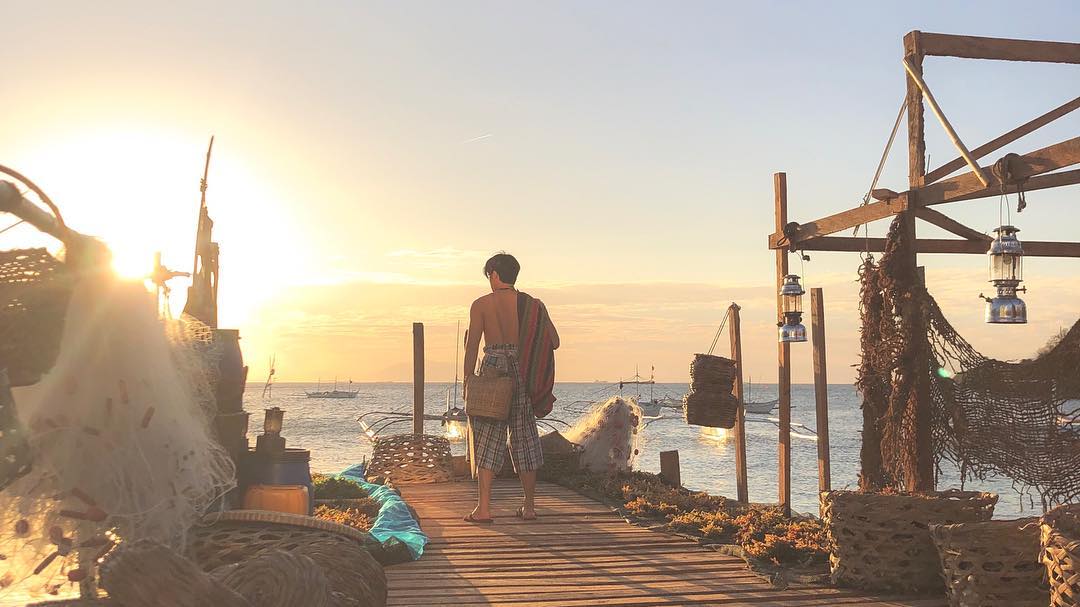 GMA Network has surely invested so much in the production of Sahaya. Based on the report, 20 people led the recreation of a Badjao Village in Calatagan, Batangas. The location set was constructed in a rented shore for six months, including stilts houses made of environmental friendly materials and wooden boats.

Production team members had immersion activities in Tawi-Tawi and Zamboanga to allow them to have an accurate picture of the Badjao village prior to the construction of the Sahaya location set.

In a press conference, Program Manager Helen Rose Sese shared why their team chose to build the set in that location.

“It’s an Instagram-worthy location. We studied every detail when we went to Tawi-Tawi including the baskets and boats we have on the set… they are custom-made. And the set is strategically located to capture the sunset,” Sese said.

With the Badjao’s vibrant culture, Sahaya is expected to offer pleasing colors to the viewers. The location is perfect to capture the sunset onscreen, not to mention the aerial shots and footage initially shown in the teasers and trailers.

Director Zig Dulay, known for his meticulous and cinematic approach evident in his other projects in “Wish Ko Lang” and “Wagas” episodes, was commended by GMA Program Manager for his angle and camera movements. 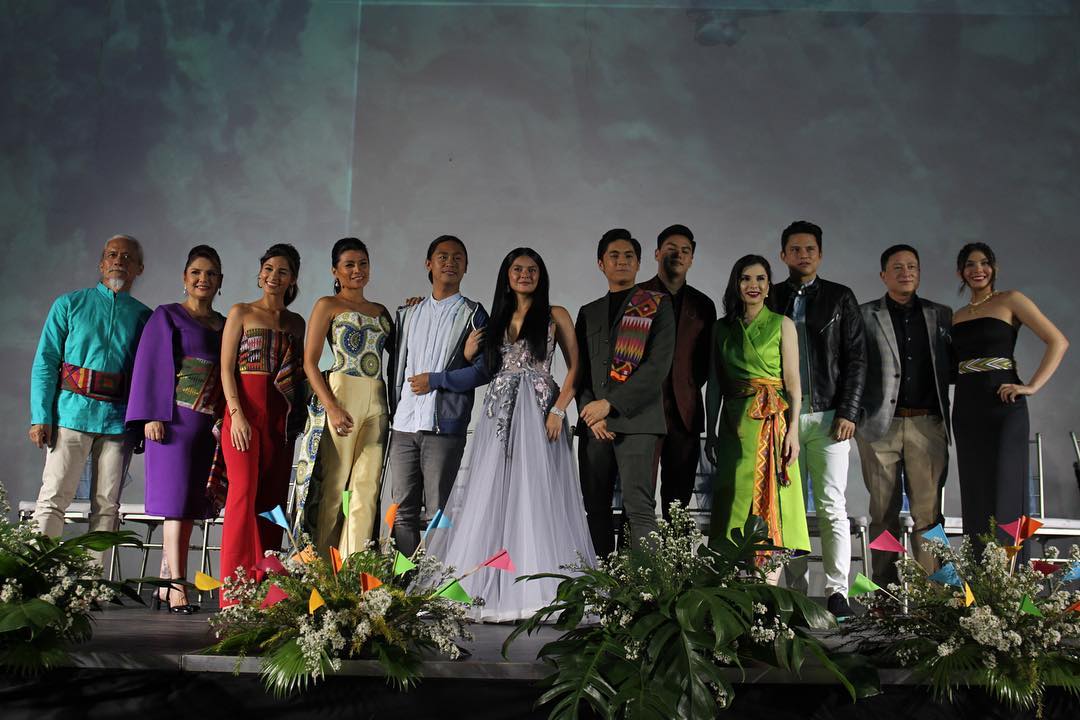 GMA TV series Sahaya has a roster of fine actors and actresses:

Sahaya headwriter Suzette Doctolero is also the creator of top-rating local TV series such as Encantadia, Amaya, Indio, My Husband’s Lover, and more. These TV series were shown not just in the Philippines but also in Southeast Asia and other parts of the world.

With the number of successful TV series under her belt, Sahaya is expected to be spectacular, full of excitement, and tackles the theme closest to the writer’s heart – women empowerment. 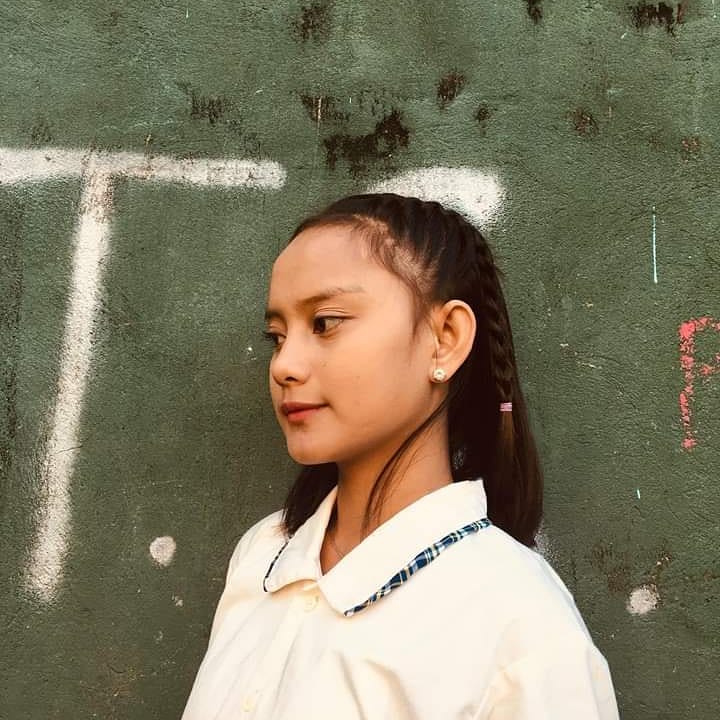 Badjao girl Rita Gaviola, whose photo went viral years ago and had the opportunity to be one of the housemates in Pinoy Big Brother, is now part of the new GMA-7 TV series.

Rita was spotted lining up inside the GMA Network to audition in the Kapuso reality show “Starstruck” last January. She was eventually cast to be part of the upcoming primetime series. 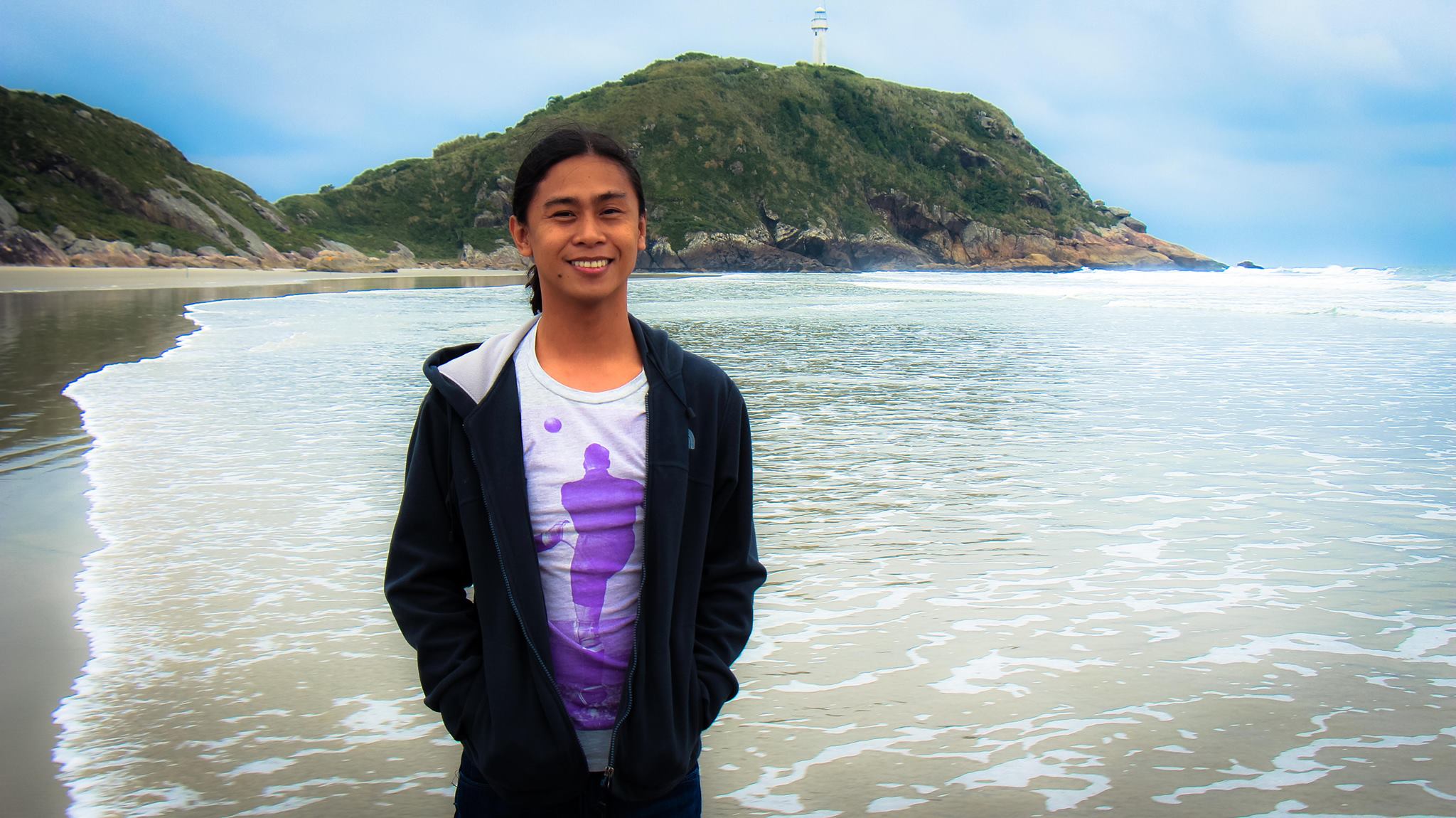 With writers Marlon Miguel and Jonathan Cruz, and Creative Director Aloy Adlawan, the grand production of Sahaya is under the helm of award-winning director Zig Dulay.

Last year, Zig Dulay bagged the top prize at the 2018 Vesoul International Film Festival of Asian Cinema in France for his film “Bagahe.” He also won the Best Screenplay award in Cinemalaya 2017.

SOON TO BE ON NETFLIX?

With the huge investment by GMA Network in the primetime series “Sahaya,” could it be the network’s bid for airing on Netflix?

Program Manager Sese shared that it will be the first time for GMA Drama to use C700 cameras – the same equipment being used in producing high-end shots on Netflix shows.

If it materializes, “Sahaya” will make history as the first TV series from the Philippines to make waves on Netflix.

Join “Sahaya” in her adventure, replacing the timeslot of Onanay in GMA Telebabad and let us know in the comments below your good wishes for the new Filipino epic series!