Filipino maestro Gerard Salonga is now based in Kuala Lumpur as the resident conductor of Malaysia’s top orchestra – the Malaysian Philharmonic Orchestra (MPO).

Salonga, who conducted the National Geographic Symphony for Our World tour stop in the Philippines in 2018, announced on social media his joining the Malaysian Philharmonic Orchestra as its resident conductor beginning December 31, 2018.

The Filipino conductor said he first worked with the Malaysian Philharmonic in 2016 as a guest.

“As soon as I heard them, I so very much wanted to be a part of that orchestra someday. Absolutely no idea that it would eventually happen,” wrote Salonga in his Facebook post.

His music arrangements and orchestrations have been performed by the RTE Concert Orchestra, New York Pops, Winnipeg Symphony and Cincinnati Pops. As an arranger and conductor, he has collaborated with artists such as Lea Salonga, Wang Leehom, Wu Tong, Cecile Licad, Michael Ball, Il Divo, Blake, Shen Yang, Danielle de Niese, TaikOz and The Beach Boys.

He was honoured as one of The Outstanding Young Men (TOYM), the Philippines’ highest civilian award to achievers under the age of 40 in 2012. 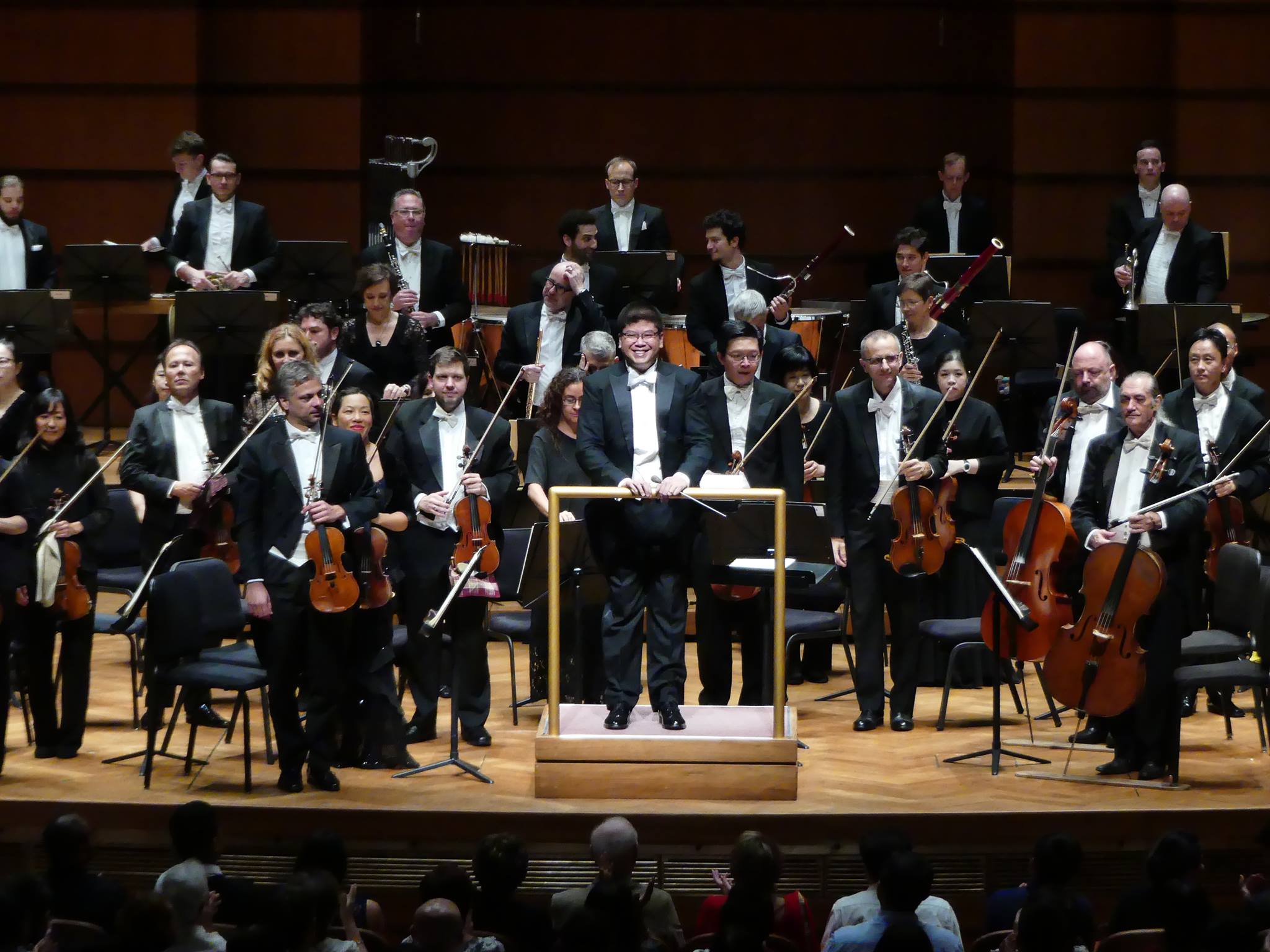 In 2016, Salonga was chosen as one of the Assistant Conductors of the Hong Kong Philharmonic Orchestra selected by the orchestra and its Music Director Jaap van Zweden. He has also worked closely with Yu Long, Jun Märkl, Hans Graf and Vladimir Ashkenazy.

Gerard Salonga is currently the Music Director of the ABS-CBN Philharmonic Orchestra, and he has recently concluded his second season as Assistant Conductor of the Hong Kong Philharmonic.

Let Gerard Salonga know in the comments below how proud you are of his achievements on the world stage!