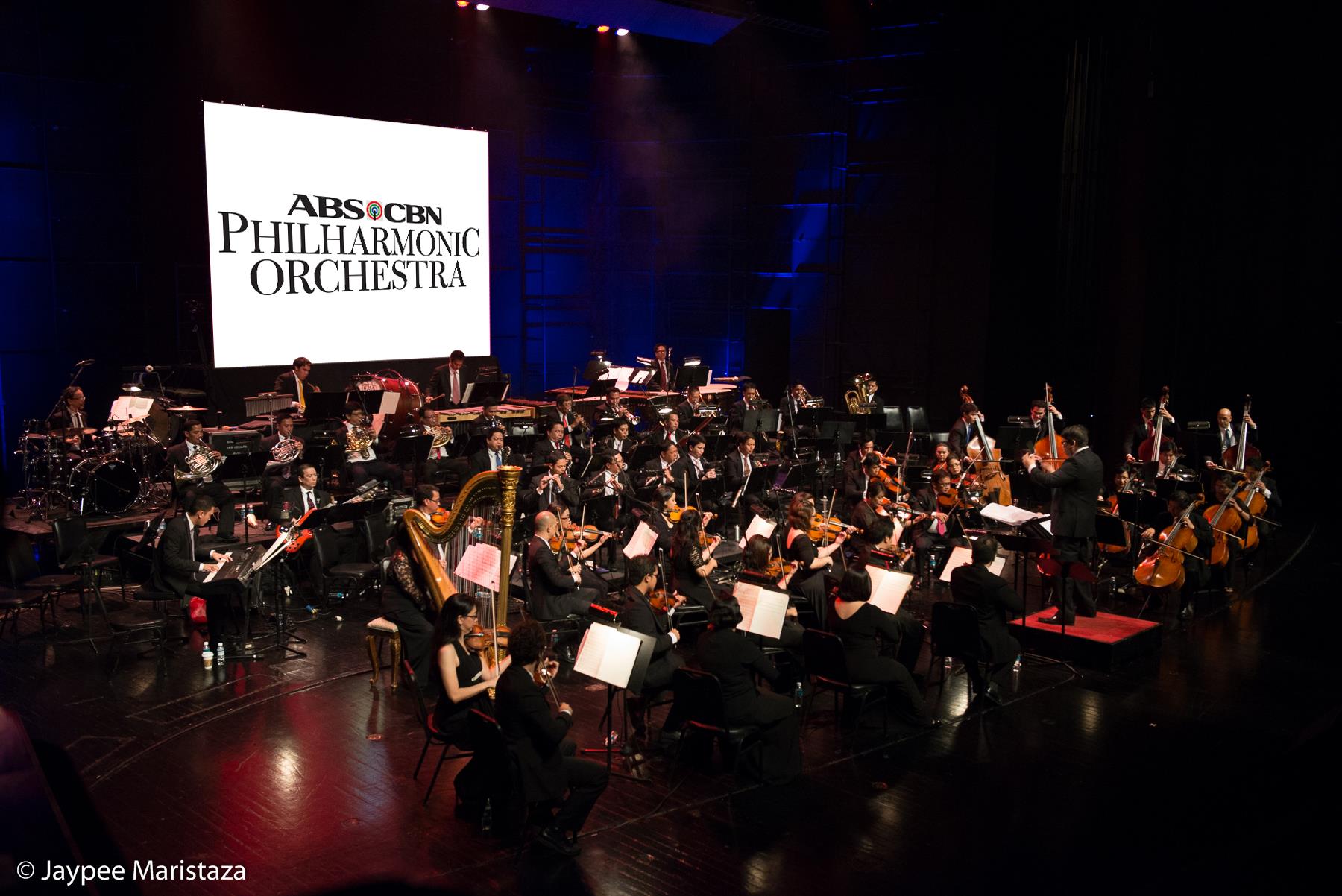 Filipino conductor Gerard Salonga and the ABS-CBN Philharmonic Orchestra will provide the music at the Philippine leg of the “National Geographic Symphony for Our World” tour on November 30.

The NatGeo Symphony project which began its tour on Earth Day in April 2018 in San Francisco will perform in Manila at The Theatre at Solaire Resort & Casino, Entertainment City in Paranaque City.

The ABS-CBN Philharmonic Orchestra is a 42-piece orchestra headed by musical director and conductor Gerard Salonga and is known for supporting the new works of Filipinos.

The NatGeo concert is a 90-minute live orchestral performance with an original five-part symphony composed by Bleeding Fingers Music.

The NatGeo Symphony for Our World is accompanied by storytelling through natural history footage taken by their world-class scientists, photographers, journalists, and filmmakers from 130 years of National Geographic history of travelling around the world for science, exploration, and adventure.

The project website describes the symphony project: “The show brings viewers from the depths of the sea, up to coastlines, over mountains, and soaring into the sky. Each movement results in a powerful musical tribute to the beauty and wonders of our wild world.”

The NatGeo Manila concert will have Salonga and the ABSCBN Orchestra accompanying the storytelling and will also feature the Ateneo Chamber Singers. 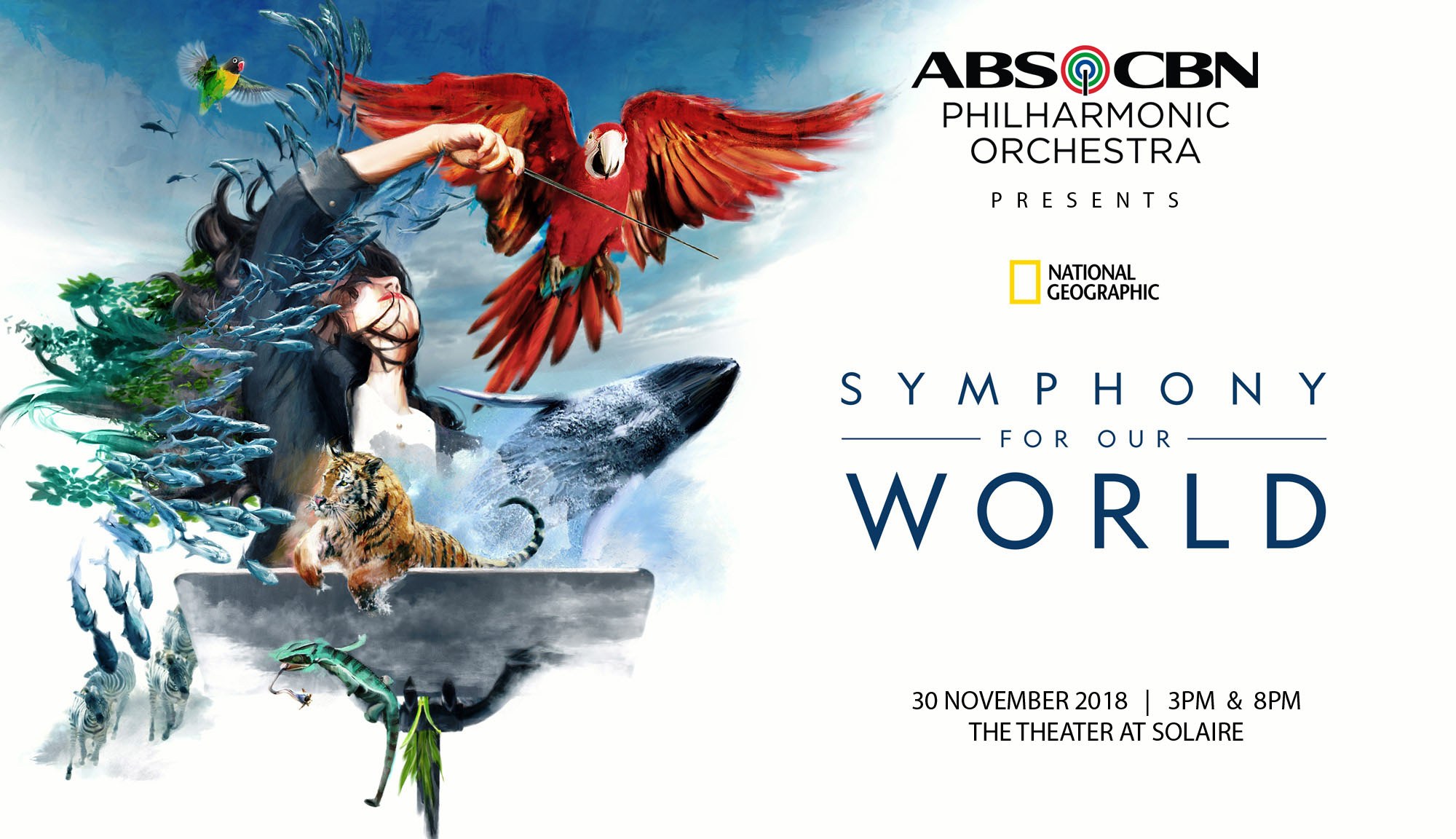 NatGeo Symphony for Our World with ABS-CBN Philharmonic Orchestra under the baton of Gerard Salonga will have 3pm and 8pm performances on November 30 at The Theatre at Solaire.

Watch this National Geographic Symphony for Our World trailer.