The 12 Days of Good News Pilipinas presents the top and trending Filipino Pride Stories of 2022 that received the most love and attention from our readers.

On the second day of Good News Pilipinas, we present you with the top three (3) stories for the month of February. 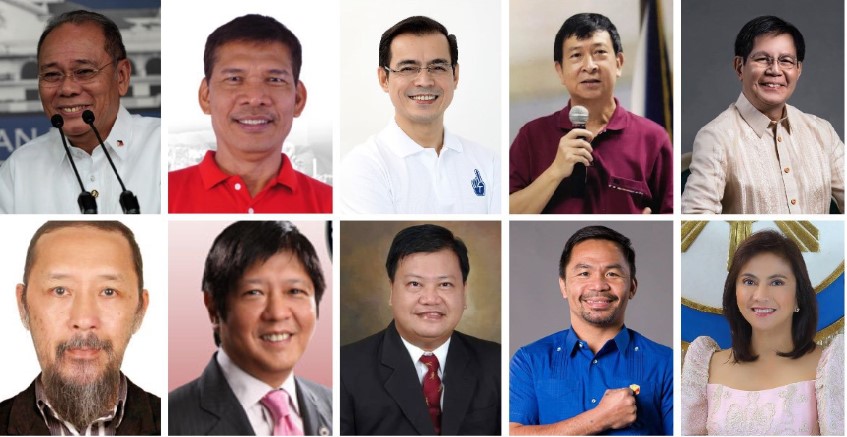 The final list of candidates for the May 2022 national and local elections released three months ahead of the polls received the most views and searches on Good News Pilipinas. 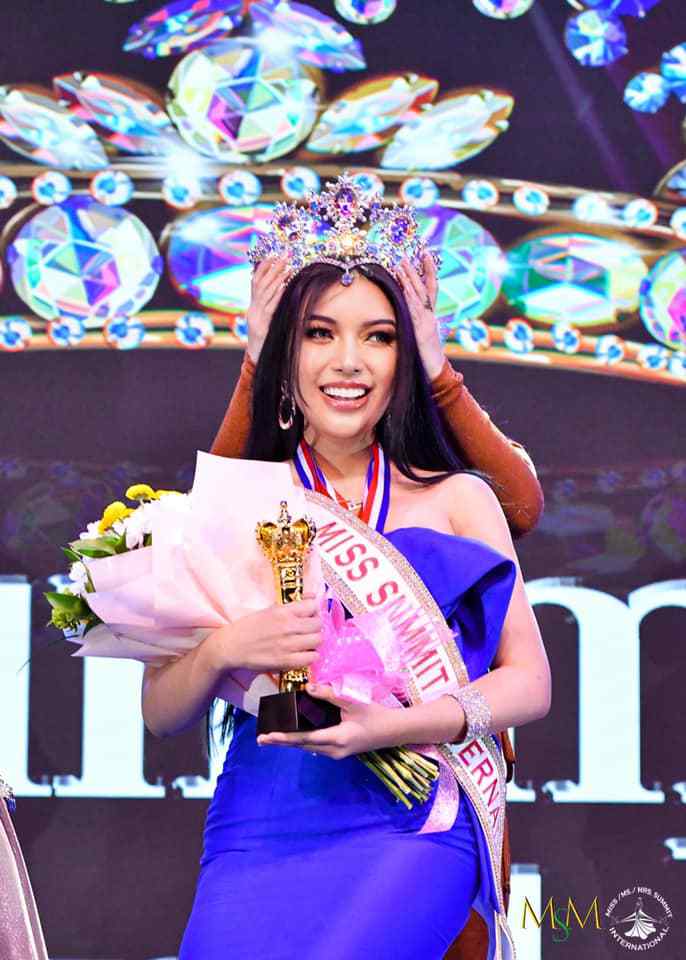 In the Ms./Miss/Mrs. competition, the Pinay beauty queen competed in the “Miss category” (18-29 years old). Summit International pageant and bested 20 other contenders from different regions of the world during the main coronation held in Las Vegas, Nevada, U.S.A. 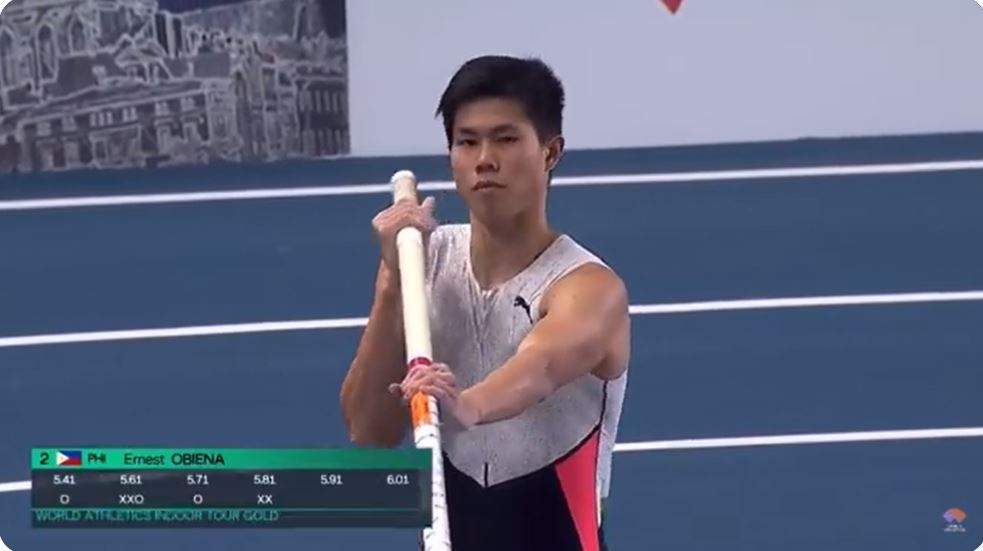 Obiena cleared 5.81 meters on his third attempt to claim the gold, matching his season’s best gold-winning jump at the Orlen Cup in mid-February.

Watch out for day 3 of 12 Days of Good News Pilipinas and together let us celebrate Paskong Pinoy!

12 Days of Good News Pilipinas is a series running this December – be sure to follow us to see if your favorite good news made the top stories of 2022!

With reports from Christian Tacsiat