Three Filipino photographers are among the 75 finalists of the global photo contest organized by Agora to celebrate the 75th anniversary of the United Nations (UN).

The winning photos were picked by the UN to match the #TheWorldWeWant exhibit where the “vision of the future and the world they want” are heard through pictures.

The captivating photos of the three talented Filipino finalists were revealed on October 20, 2020, to have been selected from among the 50,000 images submitted from over 130 participating countries.

“At a time when the world faces a global pandemic and other formidable threats, we must join forces across borders and generations to work together for a better common future. This photo exhibition can help to inspire us for this collective task,” said UN Secretary-General, António Guterres.

The 3 Filipinos with their winning photos and their dream for the future are: 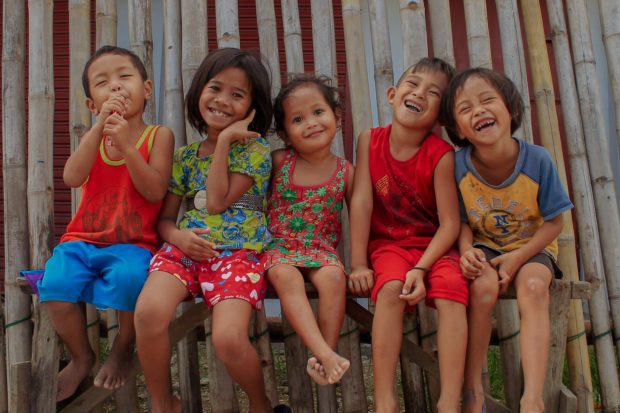 “I want a world where grown-ups protect the youngest ones in our society by providing for their basic physical needs like food, shelter, clothing, education, and medical care. Every child must be given emotional support such as trust, respect, self-esteem, independence, and most importantly, love. I want a world where happiness for all is not impossible.”

Cadiz expressed his gratitude in a social media post saying, “So glad that I am part of this milestone 💚”. 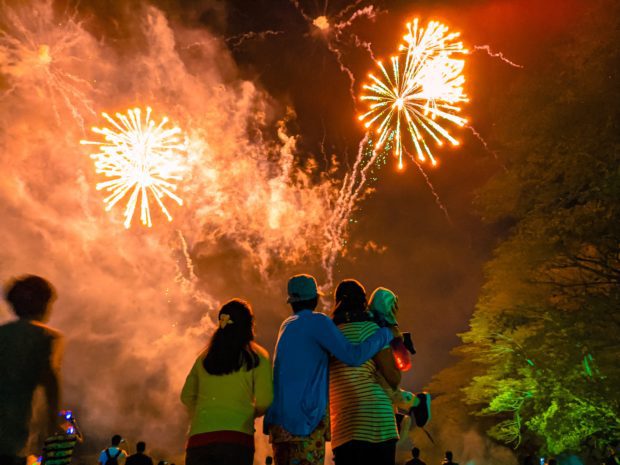 “Spending quality time with the family is the most precious thing in the world.” 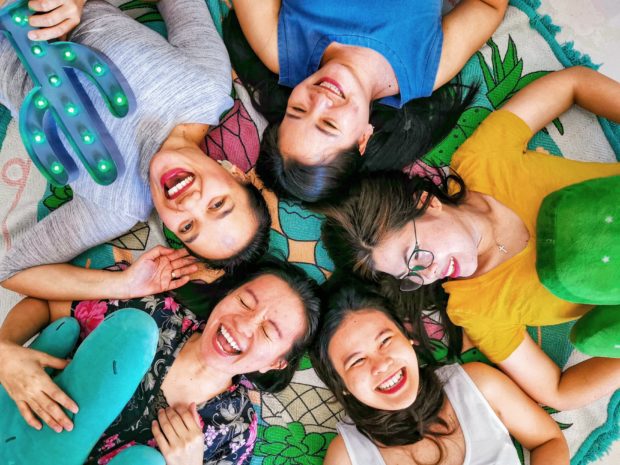 “I want a world filled with joy and laughter, where love, mutual understanding, acceptance and positivity defeat hatred.”

“I want a world filled with smiles and laughter, a world where everybody spread love instead of hate,” Amolat posted on social.

TheWorldWeWant photos have also been featured in an online gallery and virtual presence on Google Arts & Culture since October 22.

SEND CHEERS and GOOD LUCK in the comments below to the 3 Filipino finalists in the United Nations’ global photo contest.