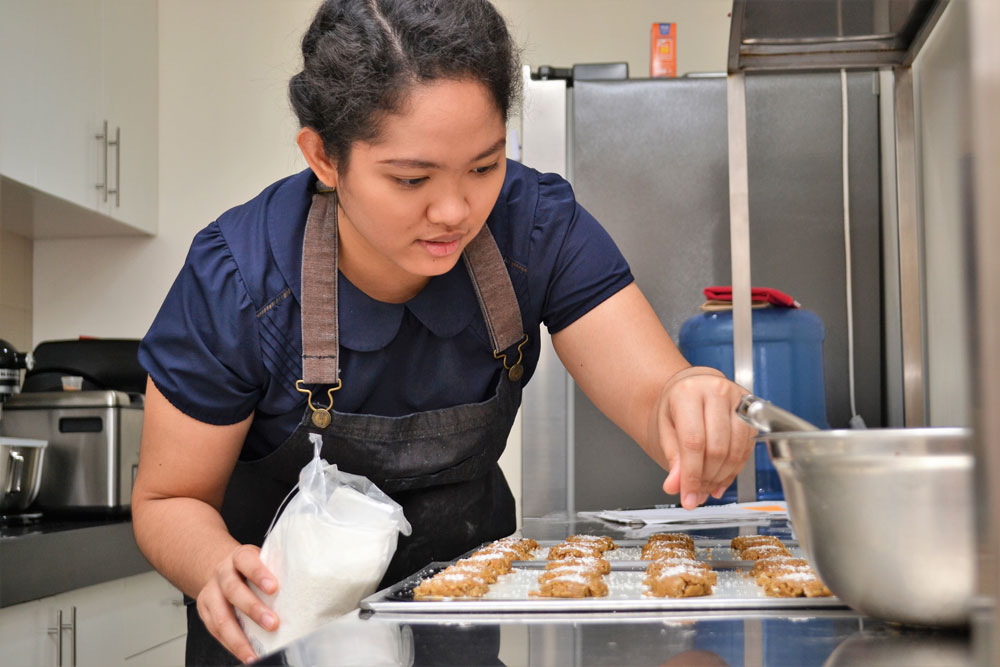 As the country marks its top 75 ranking for best working environments provided to women in the latest World Bank Report on Women, Business, and the Law, Good News Pilipinas listed these 8 offerings to the nation’s hard working Filipinas – working women, mothers, wives, sisters, and girls as announced by the Philippine Commission for Women:

The Philippines has declared the first week of March each year as Women’s Week with March 8 as Women’s Rights and International Peace Day (Proclamation No. 224 s. 1988).

The whole month of March is observed as Women’s Role in History Month (Proclamation No. 227 s. 1988).

With reports from John Zedrick Simeon