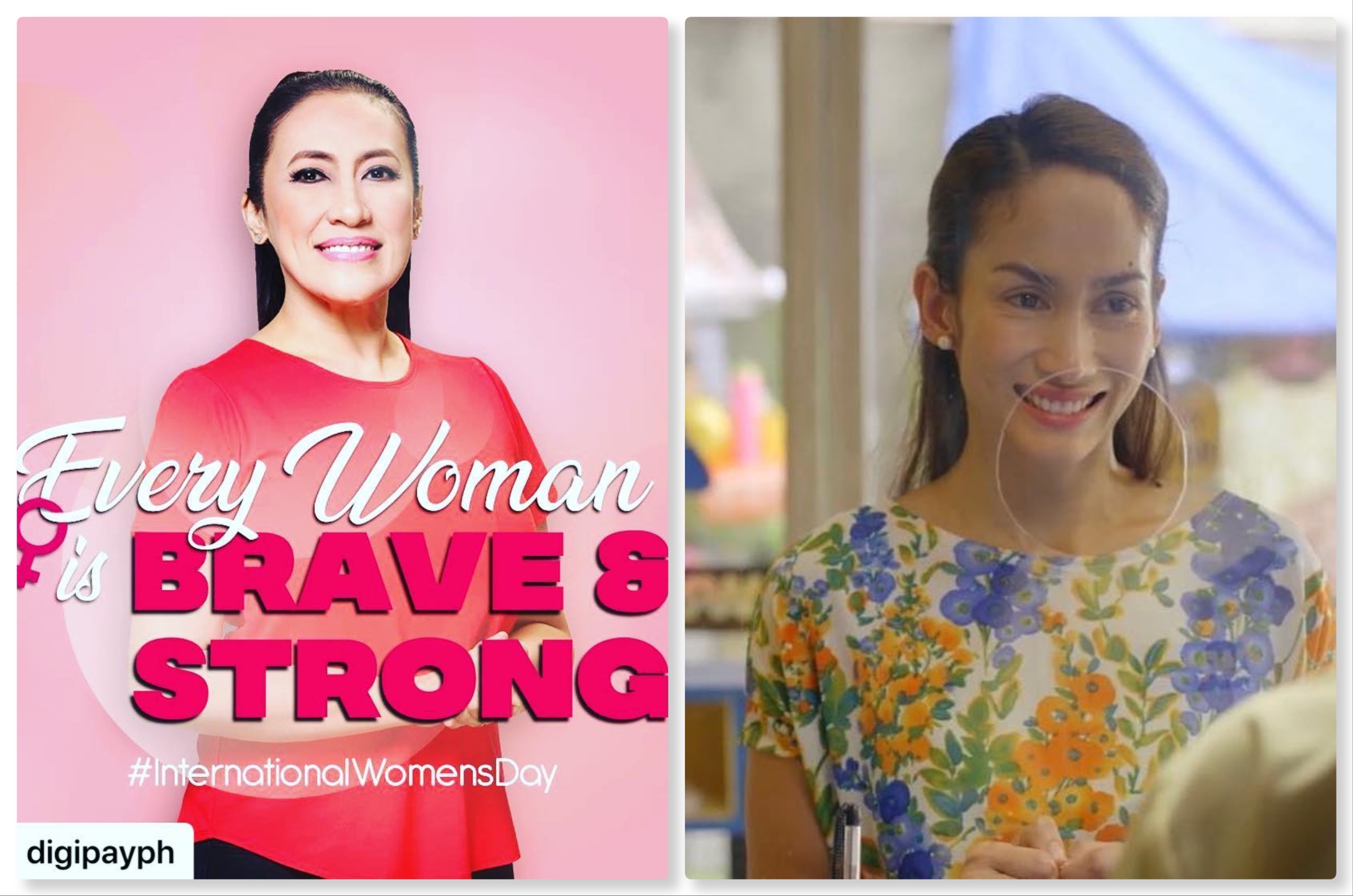 Filipina actresses Ai-Ai delas Alas and Ina Raymundo were jointly awarded Best Actress for their respective films at the Director’s Week section of the 39th Fantasporto Film Festival in Portugal.

Papal awardee Ai-Ai delas Alas won for her performance as a wheelchair-bound beggar involved in a syndicate in “School Service.” Delas Alas had previously won Best Actress for the same film directed by Luisito Ignacio that was first screened at the Cinemalaya in the Philippines.

Ina Raymundo shared the Best Actress plum for her role as a remittance center customer in “Kuya Wes,” another Cinemalaya film directed by James Robin Mayo. The multi-awarded actress also works as a model and a dancer.

All three films were first screened at the 2018 Cinemalaya Film Festival.

Ai-Ai delas Alas and Ina Raymundo were awarded at the 2019 edition of the Porto International Film Festival held from February 19 to March 3, considered one of the world’s leading film festivals.