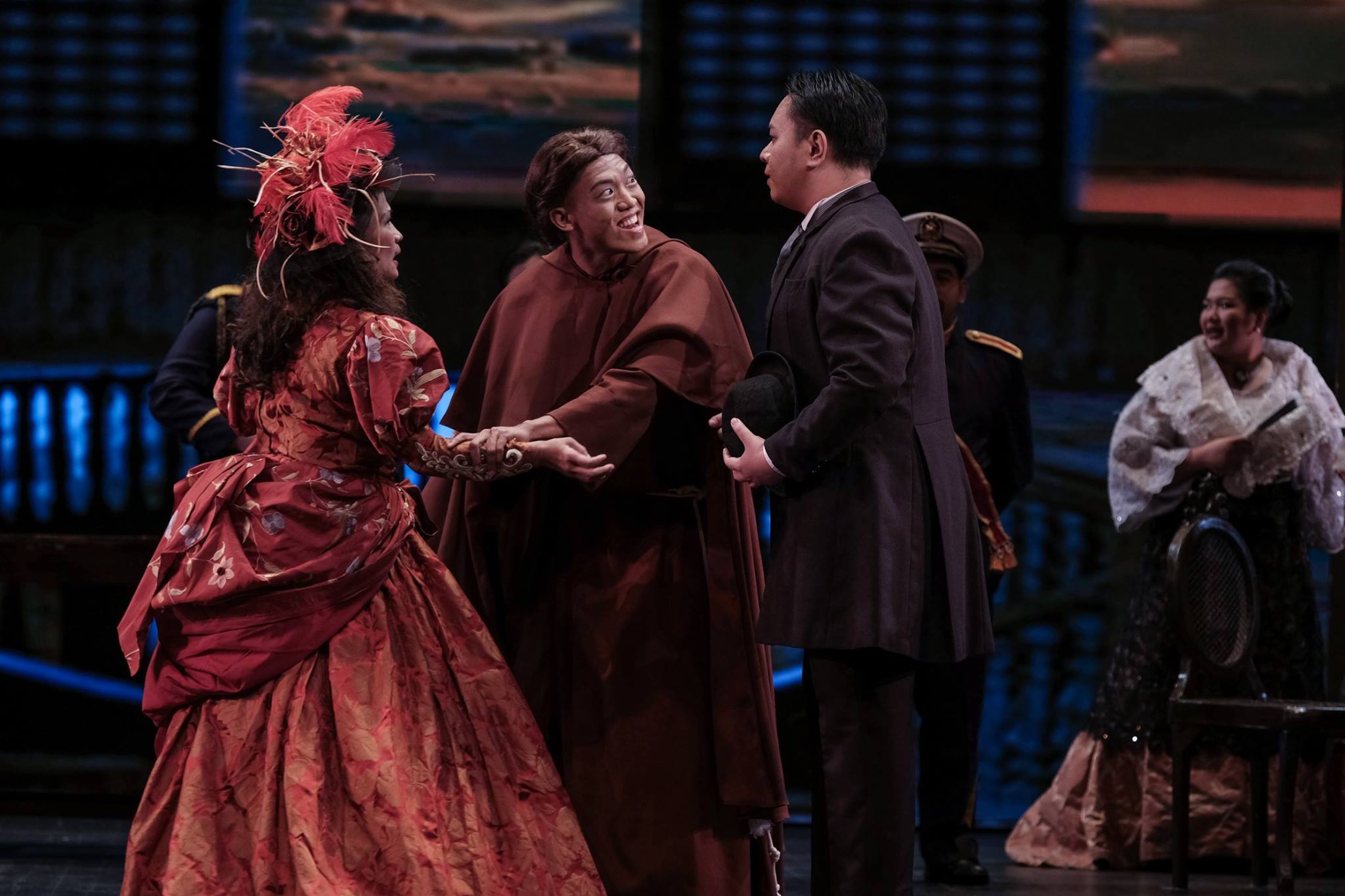 Noli Me Tangere (Touch Me Not), the Philippines’ first full-length opera based on the 19th century novel of national hero Dr. Jose Rizal, is back on stage at the Cultural Center of the Philippines (CCP) in Pasay City for an all-new production.

CCP, the country’s cultural performance center which is also offering International Women’s Month film screenings this March, is collaborating with New York-based Filipinos Jerry Sibal and Edwin Josue of JS Productions in the 2019 Limited Restaging which runs this weekend until March 10 at the CCP Main Theater (Tanghalang Nicanor Aberlardo).

Noli Me Tangere The Opera, created by National Artists Felipe P. De Leon and Guillermo Tolentino and staged at the Far Eastern University in 1957, is a retelling of Rizal’s novel which is credited for creating a Filipino national sentiment that fostered Filipinos’ resistance during the Spanish colonization in the Philippines.

While most operas are in Italian and French, Noli Me Tangere The Opera is the first and one of the few existing full-length operas in Tagalog. It has received great reviews and critical acclaim and brought international audience to tears with its powerful music, heartwarming story and brilliant Filipino talents.

In its 2019 Manila run, the audience can expect more traditional physical set pieces combined with modern set design such as LED walls for a better cinematic look and feel for the spectators.

Here are the main cast of Noli Me Tangere The Opera:

Tickets are now available on Ticketworld or at the CCP Box Office. Students can take advantage of 50% off the ticket price. Government employees, military personnel, persons with disabilities, and senior citizens are entitled to get a 20% discount.

WATCH this Noli Me Tangere The Opera teaser and tell the world how proud you are of this Filipino Opera in the comment section below!