The KathDen tandem’s first movie together, declared the top-grossing film of all time, was scheduled to screen twice over the weekend at the KPIFF. These special screenings were organized by Pinoy Iskolars sa Korea for the KPIFF. The romantic drama movie tells the story of Joy (Kathryn Bernardo), a domestic helper in Hong Kong, and Ethan (Alden Richards), a fellow Filipino working as a bartender.

The 3-days of KPIFF from September 27-29, 2019 held screenings at the Arirang Cine Center in Seongbuk-gu. Today’s last day schedule is as follows:

CHECK these lists for the films of the Directors Showcase and the Feature Film Showcase. 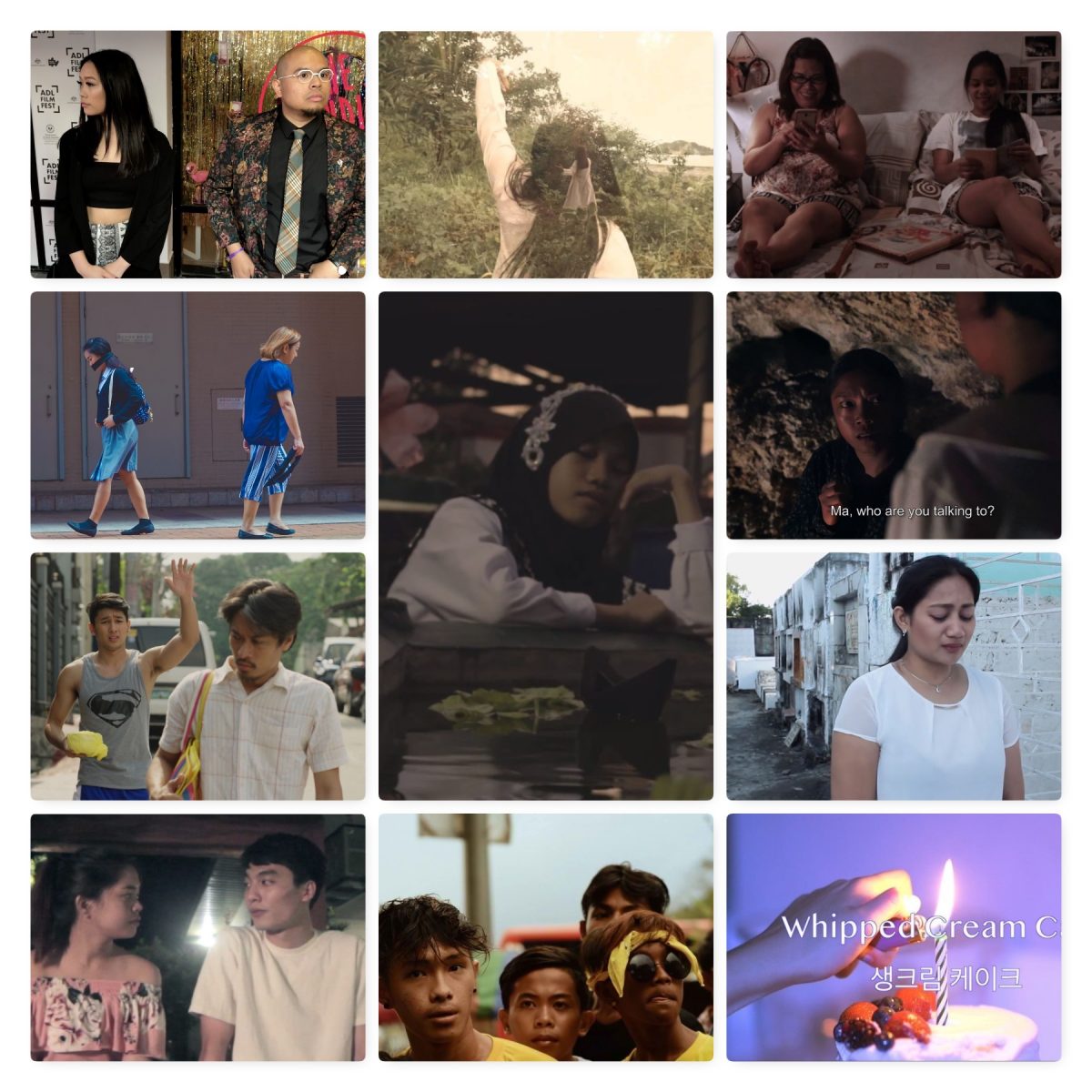 Here is the KPIFF Short Film Selection of 11 short films made by Filipino and Korean filmmakers related to migration and issues of overseas connection:

Lolo Aurelio goes to such lengths to help his grandson endure the pain that is consuming his young body. Will it take a miracle to ease his grandson’s burden?

An Asian daughter trying to fix the disconnection within her family.

Karen, an indigenous people’s and women’s rights advocate, tries to navigate her role as a daughter, and her place as a woman in a tumultuous society.

Cora, a lively and curious young girl, is taken by Esther, her terrified and paranoid mother, to hide in a cave in order to escape an imminent war. But, as Cora will come to realize, not all wars are external.

A documentary that centers on the daily routine of hype-beasts of Manila, which share a mutual interest for street-style fashion. It also exhibits the effects of western aestheticism, how it inspired a ‘culture of aspiration’ and how it became a refuge for the socially unshunned.

The story is about a Korean named Park Dae Ho who owns a cafe in the Philippines. He accidentally meets Jess Ramirez, who suffers from stammering, but, for some reason, she overcomes it when she is singing. The two become friends even if it’s hard for them to communicate with each other.

The Eyes, Mouth and Ears. These are the primary and essential parts of the body. Unfortunately, these were also the ones which were taken away as a right to use in this family.

A young girl went to their ancestral house and accidentally enters a world of ghosts.

A hardworking brother receives an emotionally thoughtful gift for all his sacrifices. Based on the poem of award-winning Filipino writer Louie Jon Sanchez.

Between Worlds is a diverse documentary about crazy Filipino Australian film director who will stop at nothing to see his story told! Who directs a documentary on themselves? A diverse human being on a mission to inspire and encourage those between worlds.

A film made by 114-year-old Hanna Ragudos is about Basha who habitually creates paper boats. She is discriminated by society because of her religion. Even though Basha has done nothing wrong, she is constantly being bullied. Suddenly, a chance to prove herself comes into light…

KPIFF, themed on topics of migration, is organized by the Pinoy Artists in Korea led by its Festival Director Nash Ang, a multi-awarded filmmaker and actor based in Seoul. The festival is held to celebrate the 70th Anniversary of diplomatic relations between South Korea and the Philippines and the 100 years anniversary of Philippine cinema.

WATCH the KathDen video and SEND congratulations in the comments below to the organizers of the 1st KPIFF for showcasing Korea Pinoy cultures!