Eala, who started strong in 2019 with back-to-back finals finishes in the International Tennis Federation, led the Filipino team in claiming the Championship for 14 under Girls at the World Juniors Asia-Oceania Final Qualifying Tournament on April 14.

The teenage star dubbed Europe’s Best Overseas Player of the Year 2018, went on social media to praise her teammates writing, “We’re the 14under Girls 2019 Asia-Oceania Champions!! One of the best weeks ever!! I am still over the moon about our making it to the World Group then we cap the week off by winning the Championship!!”

Eala declared the value of the Team Philippines win: “This is truly one for the books as it is the first time the Philippines wins this Championship and the first time since 1993 that we are making it again to the World Group!! Thanks again to my teammates Alexa Milliam and Jen Prulla and our coach Cza Arevalo!! Laban Pilipinas!” 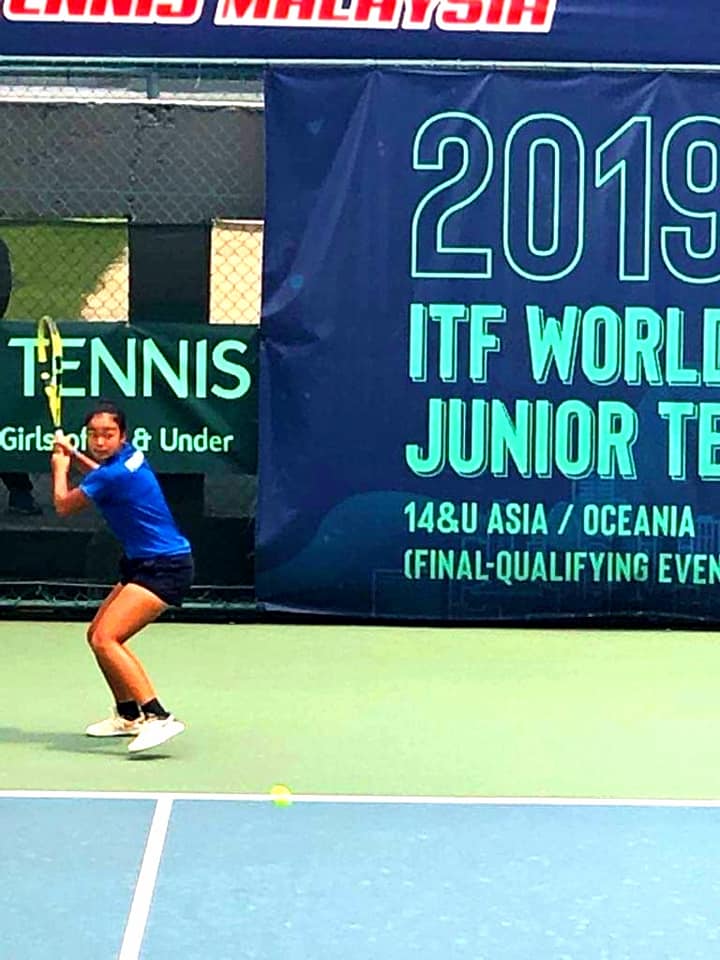 Send Alex Eala and Team Philippines your cheers in the comments below as they prepare to next see action at the Czech Republic in August!