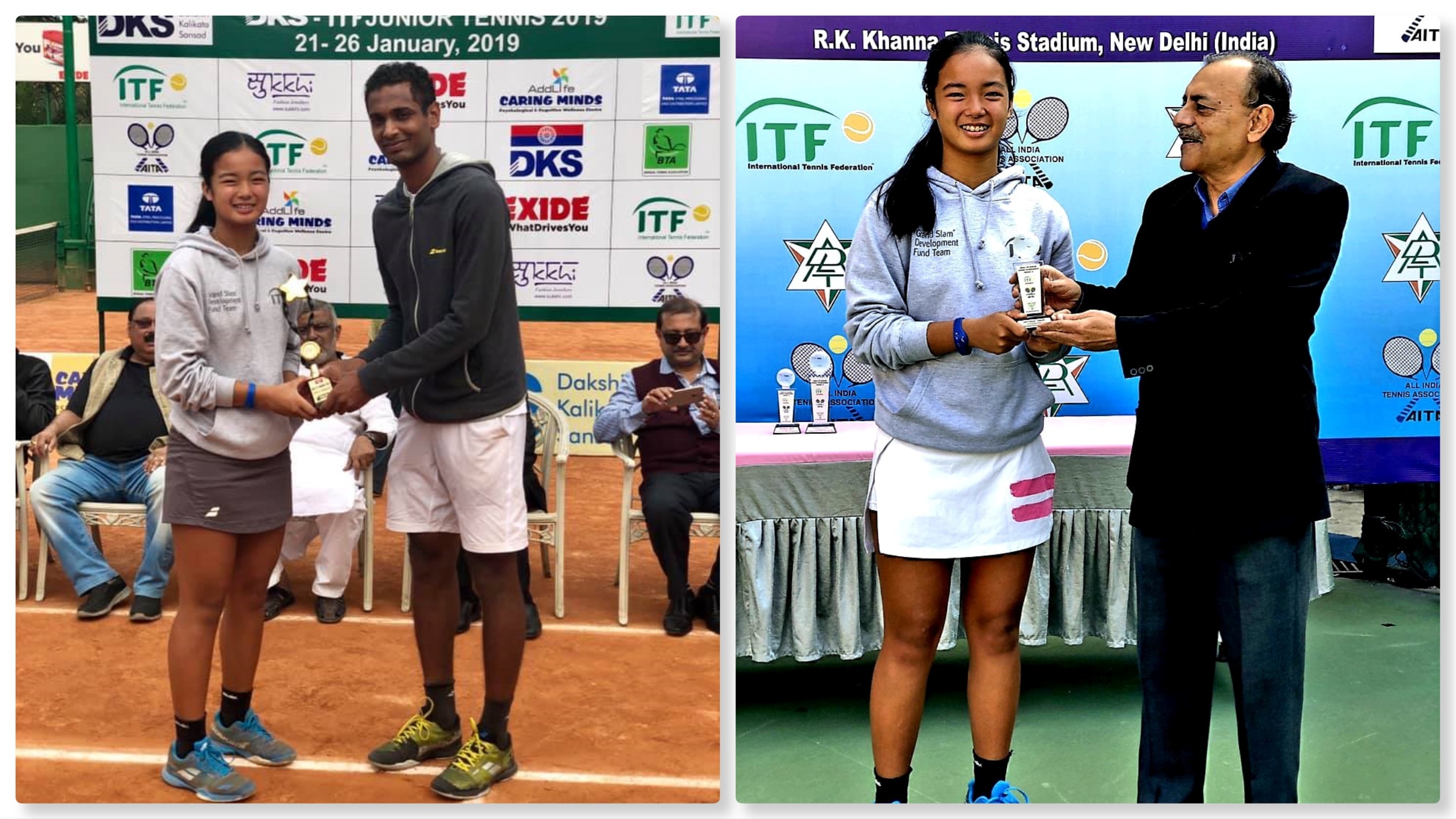 Alex Eala, the Filipina junior tennis world champion who won tourney after tourney around the world in 2018, started the 2019 season with back to back finals finishes in India.

Barely several weeks into 2019, the Philippines’ up and coming tennis star is looking very focused and determined to reach her goals, starting early in the year working to improve her game and raise her ranking.

Eala posted on social media her satisfaction with the results of her performance in India.

She is currently seeded at 152 in the juniors and is expected to rise in the world ranking after the India tournaments.

Alex Eala winning season was reported by Les Petits As Under14 which she won in January 2018.

The Filipina tennis champ who received the Tennis Europe the award for the Best Overseas Player of the Year 2018 closed the last season with an impressive 88% of wins on 12 tournaments played during last year. She won 6 tournaments and finished two times runner-up.

Like, Follow, Subscribe to GoodNewsPilipinas.com social media, notifications, and e-mail newsletters for updates on Alex Eala’s tournaments on her way to take home her first title win this year and more Filipino Pride stories.