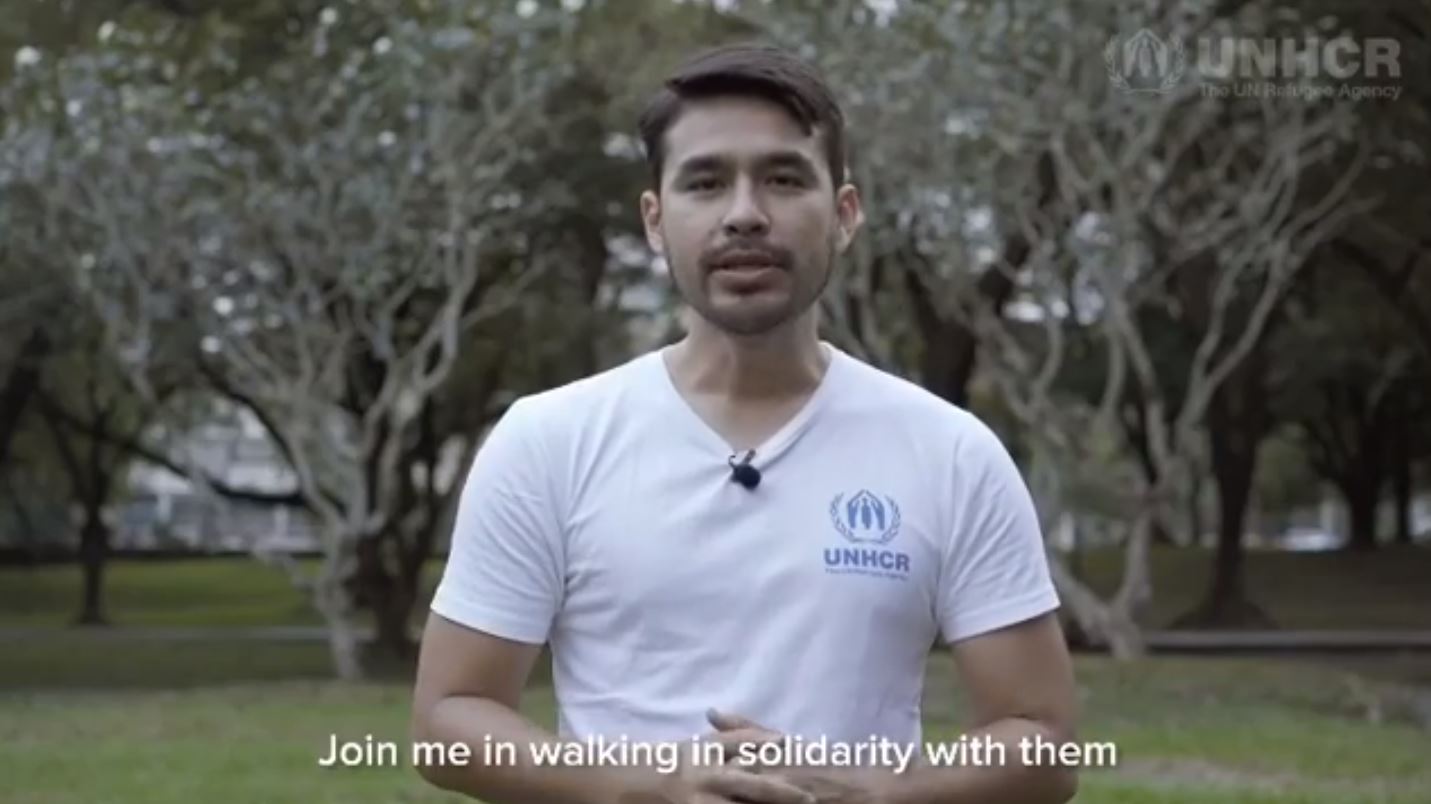 In the official launch of UNHCR’s “2 Billion Kilometers to Safety” in the Philippines, UNHCR Representative of the Philippines Shinji Kubo bestowed the title to Araullo who is involved in the UN campaign to rescue refugees.

“It’s an honor to be UNHCR’s Goodwill Ambassador in the Philippines. It’s a responsibility I don’t take lightly. I know how important it is to share the stories of refugees and other displaced peoples, so I look forward to more field visits to hear about their problems directly,” Araullo said in a statement released by the UNHCR on February 4.

Araullo has been a UNHCR Philippines High Profile Supporter since 2017 and uses his media platforms on several field missions in conflicted areas such as in Marawi, Bangladesh and Jordan.

In the same year, the GMA Network-Kapuso broadcast journalist went to Bangladesh and delved into the story of Rohingya refugees who fled from Myanmar. His first “I-witness” documentary “Silang Kinalimutan” (The Forgotten) about Rohingya people which was described as one of the largest humanitarian crises in the world today, won the Gold Camera Award in the 2018 edition of the U.S. International Film & Video Festival in New York.

He also traveled to Azraq Refugee Camp in Jordan to see the situation of Syrian refugees and to learn more about UNHCR’s operations in providing assistance and protection to the families.

Joining the UNHCR’s global Goodwill Ambassador team who supports refugees most especially in times of emergency, the 36-year old Filipino journalist sees it as a huge privilege to be the voice advocating for the rights of millions of refugees in different parts of the world.

In the statement Atom Araullo added, “I also want to show the rest of the world that despite having our own challenges, Filipinos are incredibly compassionate and caring of others.”