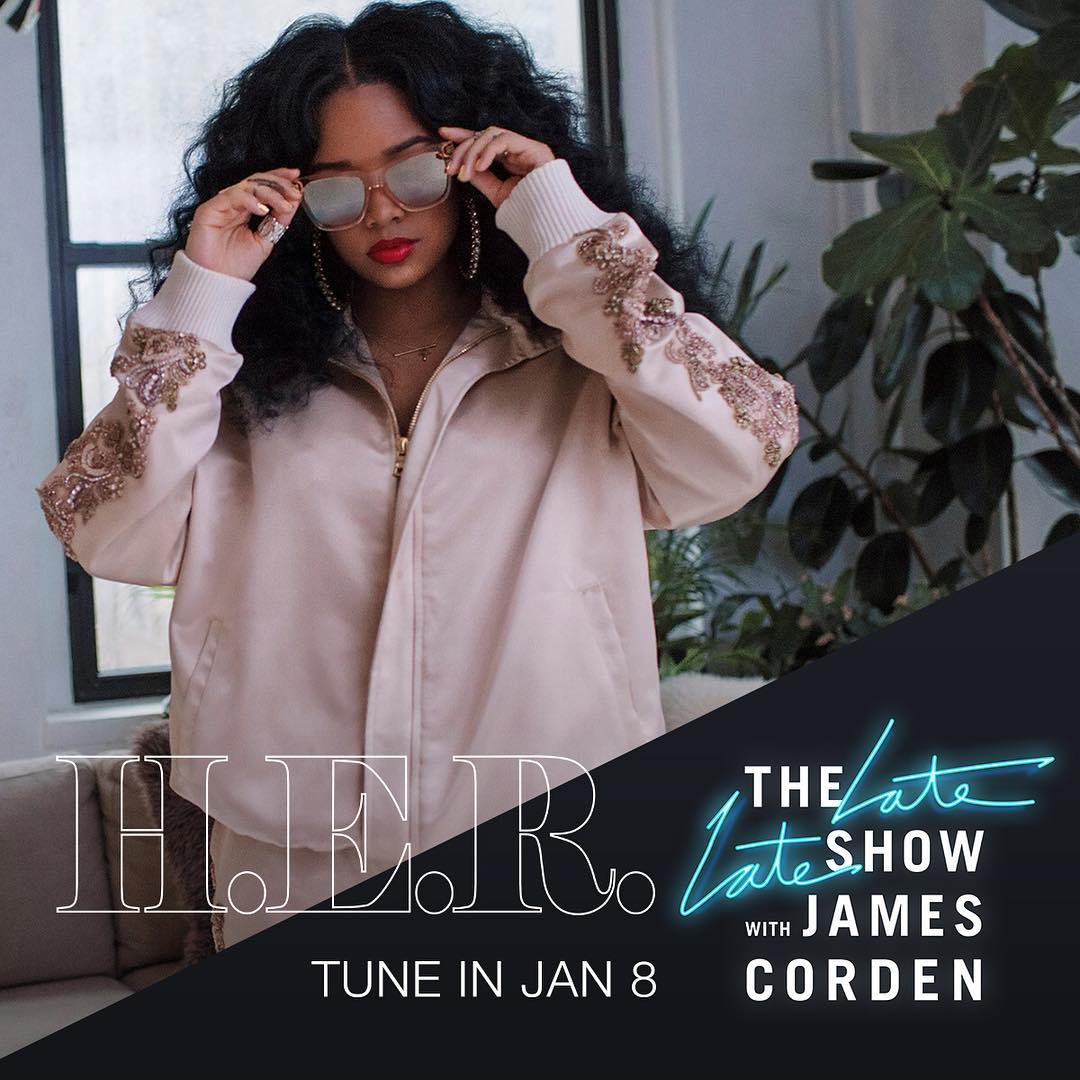 Meet H.E.R., the hottest R&B singer-songwriter in the United States right now – and she is Filipino-American. The music artist received a whopping 5 Grammy Awards nominations even without releasing her debut album!

H.E.R. is proud to be a Filipina – born of a Filipina mother and a African-American father – who has been brought up embracing her mom’s culture and heritage.

“I’m so proud to be Filipino. And when I think about what I do this (music) for, I think about the values of my mother, who’s one of the kindest people I know. We’re not very materialistic, and we care about family, which is a very important aspect of Filipino culture,” declares H.E.R. in her Inquirer interview.

The 21-year-old is a true-blue Filipina who usually eats rice for breakfast, lunch and dinner with her favorite longganisa and tocino, pancit for snacks, and leche flan for dessert.

Music was at work in her at a very young age – first seen on stage as Gabi Wilson, a musical prodigy. She displayed skills playing different musical instruments, sang at the Apollo and different events and she had TV appearances such as the Today Show.

The grown up H.E.R. says she wants to keep herself grounded and focused on her music, thus the reason for keeping a low profile. Wearing sunglasses all the time, she kept herself mysterious, distant and aloof.

“I want the people to hear the music for what it is, and not have any judgments or make any assumptions.” — H.E.R.

She debuted as H.E.R. “Having Everything Revealed” and released “H.E.R. Volume 1” two years ago and her “I Used to Know Her: The Prelude” debuted at No.1 on the Billboard Top R&B charts.

The 5 nominations she is vying for in the 61st Grammys are:

H.E.R. will be appearing on the 61st Grammys stage to perform on February 10 airing on CBS live from the Staples Center in Los Angeles.

Catch the excitement about H.E.R. in this video