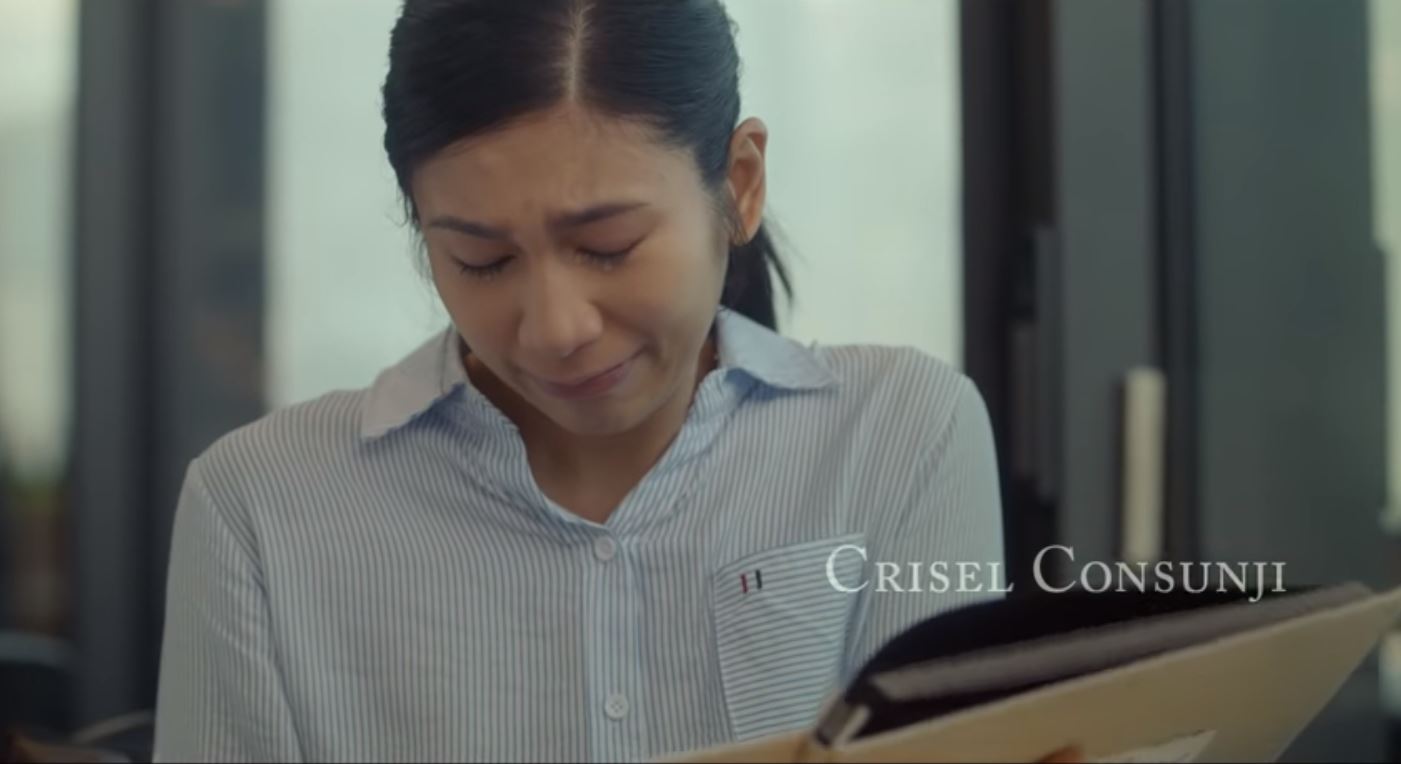 Filipino actress Crisel Consunji has been nominated in 2 major categories at the Hong Kong Film Awards.

The 38th Hong Kong Film Awards announced on February 12 the inclusion of the Hong Kong-based performer in the competition for the Best Actress and Best New Performer awards for her role in “Still Human.”

In the “Still Human” movie, Consunji essays the character of a Filipino domestic worker who gave up her dreams to work in Hong Kong as a caregiver.

The Filipina artist and creative arts educator will be vying for the Hong Kong Film Awards on April 14 in ceremonies to be held at the Grand Hong Kong Cultural Centre.