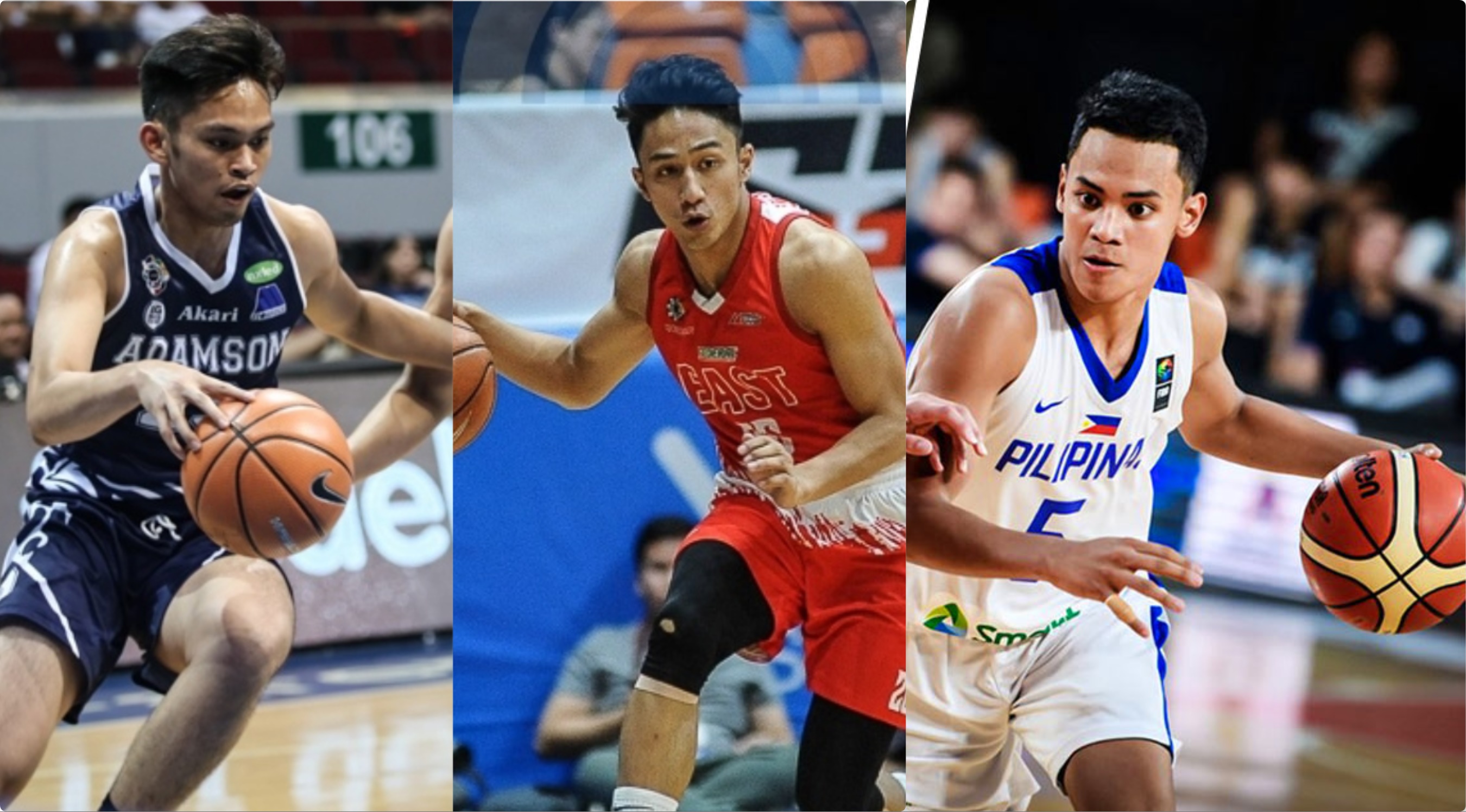 In Italy, a country whose sport and national pastime is soccer, Filipino youths are getting interested in playing basketball – and this happily gives a source of new blood for Philippine basketball.

Meet the Magbuhos brothers from Italy, the 20-year-old Winfrey Jr. who stands at 6’3” and his younger brother 19-year-old Vince, 6’5” are again joining the Adamson University Soaring Falcons for 81st season of the University Athletic Association of the Philippines (UAAP).

The Magbuhos brothers, like many Filipinos-Italians born in Italy, are born of parents who migrated to Italy. Winfrey Magbuhos Sr. from Cavite and mom Charito Gunda from Laguna settled in Italy in the late 80s.

Another Fil-Am kid playing Pinoy-style basketball is Jose Carlos Cullar. Cullar found and developed his basketball talents in Rome and played for the University of the East Red Warriors in UAAP.

Another young man making a mark among young Filipinos in Italy is Dalph Panopio who previously played for the Batang Gilas team at the FIBA Under 18 basketball tournament. Born of a Batangueño father and a Mindoreño monther, Panopio honed his skills with the Stellazzurra Basketball Academy since he was six years old, and is credited for leading his team to the Under 15 national title in 2015.

Panopio readily agreed to playing for the Philippines at the FIBA in 2018. In a Tiebreaker Times interview the Fil-Italian youth noted the difference between Italian and Pinoy-style basketball.

Panopio is now back to playing for Stellazzurra Basketball Academy in Italy.

The Department of Foreign Affairs in Rome reports that some Manila-bound hopefuls particularly of mixed Italian and Filipino origin have yet to re-acquire Filipino citizenship.

They express the hope that, through the assistance of the Philippine government, young Filipino students like them can reach their dreams of playing Philippine basketball.