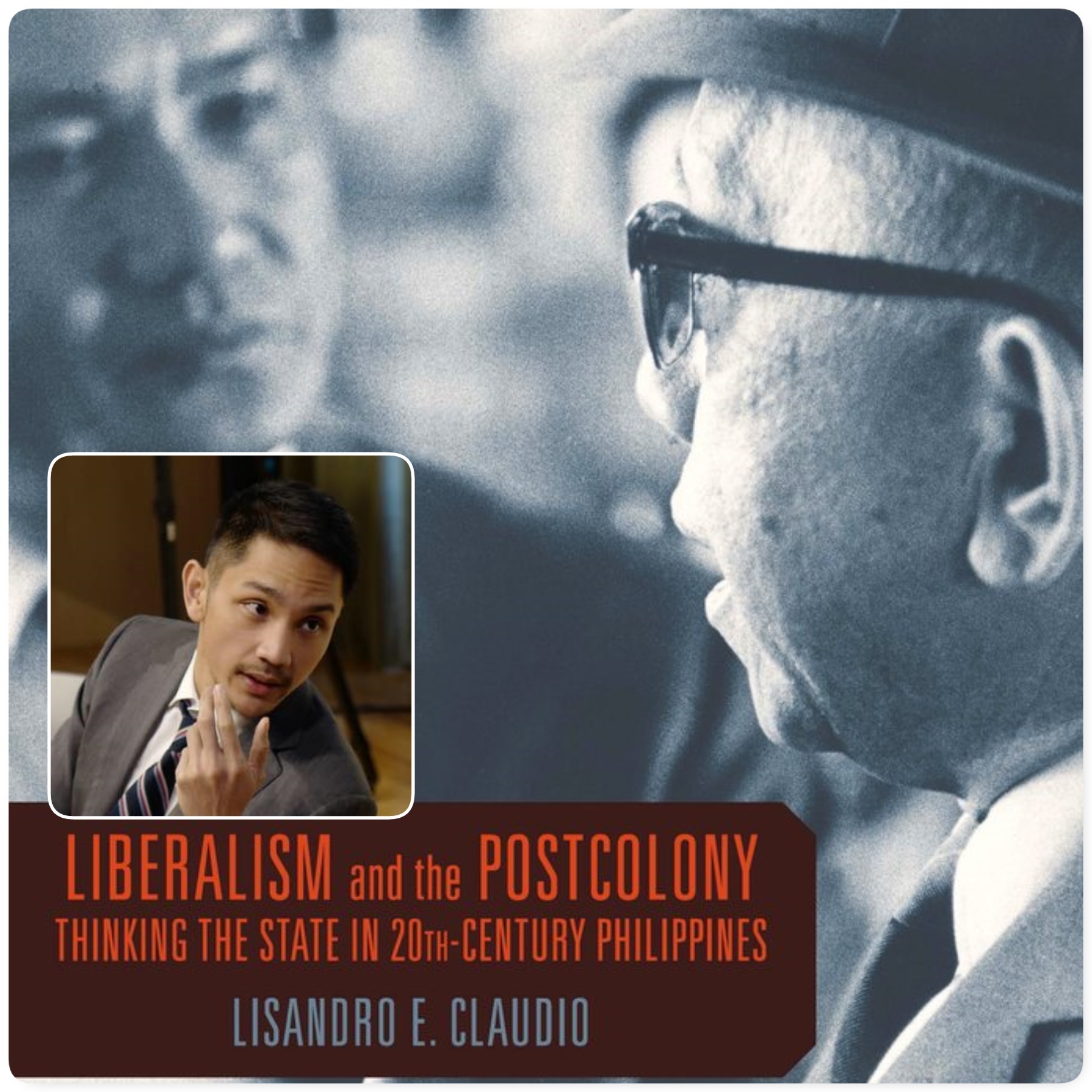 More popularly known as Leloy Claudio of the “Basagan ng Trip” online video series on Rappler, the DLSU professor was cited for his book “Liberalism and the Postcolony: Thinking the State in 20th Century Philippines.”

Claudio released the book in 2017 which was published locally by Ateneo University Press and abroad by the National University of Singapore Press Kyoto-CSEAS Series on Asian Studies.

The book is described as consisting of extensive research on the “traces the role of liberal philosophy in the building of a new nation” through the life stories of Filipino scholar and bureaucrats Camilo Osias, Salvador Araneta, Carlos P. Romulo, and Salvador P. Lopez.

Leloy Claudio was named as recipient of the biennial award given to an “outstanding scholar of Southeast Asian studies from any discipline or country specialization to recognize distinguished scholarly work on Southeast Asia beyond the author’s first book.” Claudio at 34 years old, is the youngest author to receive the book prize.

The George McTurnan Kahin Book Prize was established by the Southeast Asia Council of the Association for Asian Studies in recognition of George Kahin’s contributions as a professor and an author in giving voice to Southeast Asian people during war, and in political science and nationalism.

Professor Lisandro “Leloy” Claudio, the lone Filipino winner to be included in the 2019 recognitions, will be awarded in ceremonies to be held in Denver, Colorado, USA on March 22 at the upcoming Association of Asian Studies annual conference.