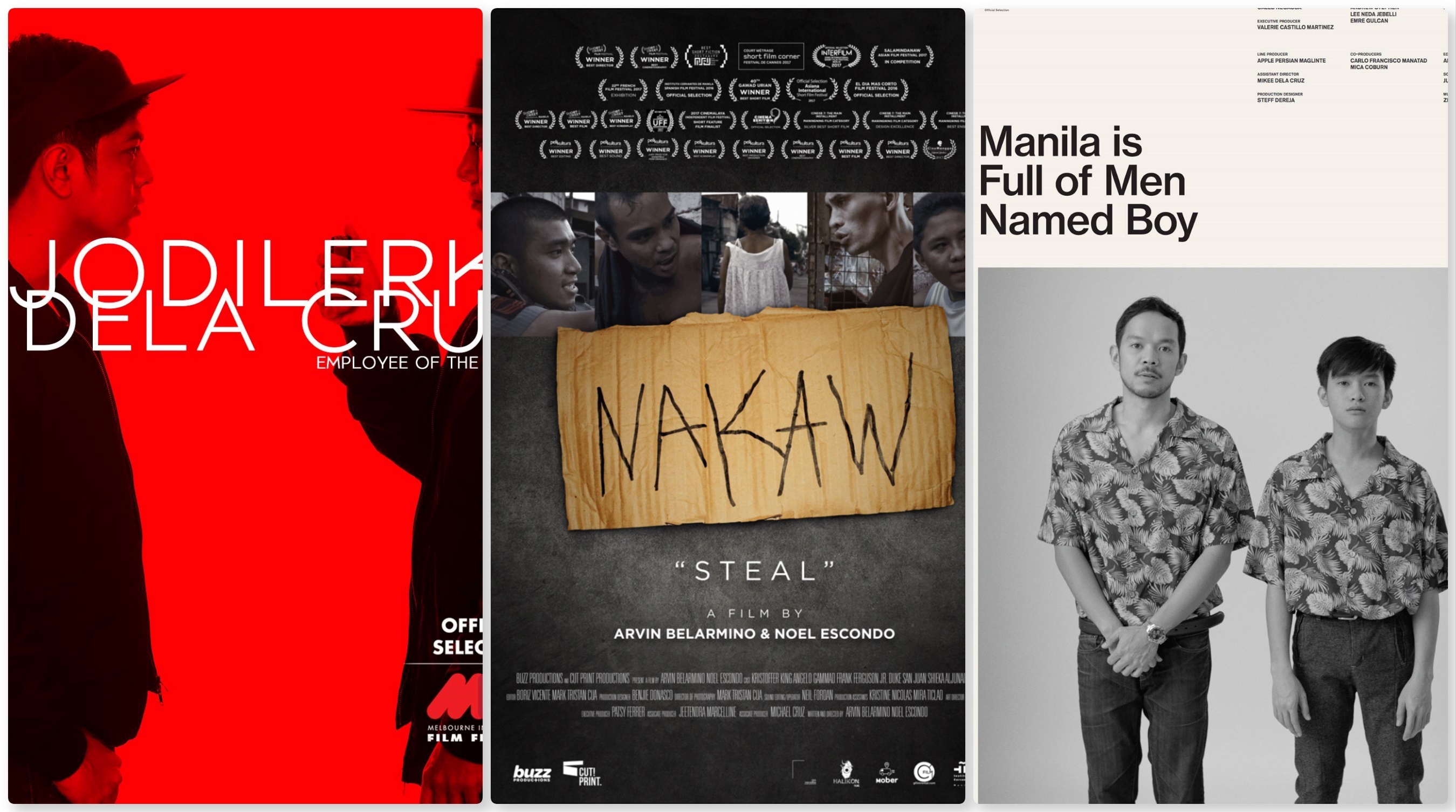 Three successful Filipino short films have made their way to screenings at the upcoming Landshut Short Film Festival (Landshuter Kurzfilmfestival) in Germany.

Happening this March 20 to 25, this year’s edition of the Germany film festival will include:

Caviteno filmmaker Arvin Belarmino expressed his excitement confirming his attendance to the film festival in a media interview. “I expect to meet other filmmakers and watch great films from Germany and across the globe. From this experience, I aspire to learn more about the film culture of Germany and hopefully use what I’ll learn in the films I’ll be making back home,” Belarmino told Inquirer.

Prior to the Landshut Short Film Festival, Andrew Stephen Lee’s “Manila is Full of Men Named Boy” will be shown at the Sun Valley Film Festival in Idaho, U.S.A.

Give your encouraging comments below for our Filipino filmmakers!