Lisay and Tacla’s winning the ASEAN Youth Social Journalism contest was announced by the ASEAN Foundation on January 17, 2020, along with the runner up winners from Malaysia’s “End Child Marriage” (2nd) and Indonesia’s “Improve the Portal” (3rd).

The Filipino students were brought together after they separately sent in their ASEAN Youth Social Journalism Contest (AYSJC) 2019 essay entries with the theme, “What does a transparent and responsive government mean to youth?”

Lisay, 22 years old, and Tacla, 18 years old, were adjudged the top 2 applicants from the Philippines and went on to participate in the official AYSJ workshop in September 2019 held in Brunei.

The two students then decided to launch a campaign that raises awareness on the national poverty-alleviation program of the Pantawid Pamilyang Pilipino Program(4Ps) and competed among entries from the 10 member nations of the ASEAN.

Ensure that no one is left behind

Asked by Good News Pilipinas about the value of their 4Ps for the Philippines social media campaign, Joaquin Victor Tacia said, “Social welfare programs like 4Ps give much more focus to human capital development by investing on children’s education and healthcare and this is such an important matter in our country. Pantawid Pamilya has helped many Filipino families to rise from poverty, however the reality is that there are still many people who are left behind.

“And we hope that the 4Ps program continue to touch more lives – to ensure that no one is left behind.” 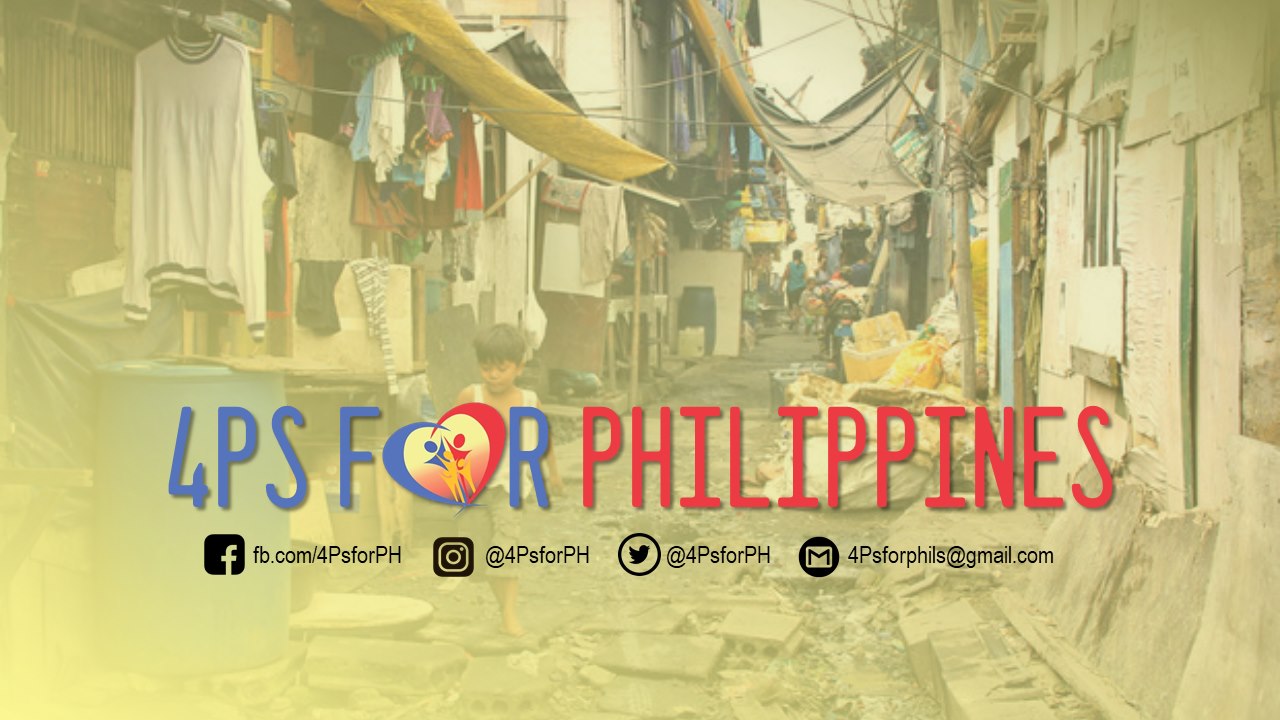 Right after the official announcement, Camille Joyce Lisay described her and partner’s tireless work in a social media post, saying the campaign called upon them to be a two-person news office of videographers, interviewers, graphic editors, writers, pursuing an underground journalism project even if they were risking their safety and security interviewing dozens of families about their struggles in their day-to-day living.

“This Championship would not have been possible without my partner, Joaquin, who is equally tireless about pursuing an undergound journalism work that brought us from Brunei to the marginalised outskirts of Manila: Tondo, Pandacan, Tayuman, even when we risked our safety & security (we were reminded by a trike driver to avoid certain crime hotspots as we were 100% likely to be either kidnapped or robbed). We also reached the relocation sites in my hometown, San Jose del Monte: Muzon, Sapang Palay, Towerville, and Quarry Minuyan (bordering Norzagaray) interviewing dozens of families, with some refraining to be known in public, about their struggles in their day-to-day living.

“It is hard to live poor, this we realised. We placed ourselves in the shoes of people we met — but this isn’t enough. Aspiring journalists should come forward to hear what they have to say, and do more than exposing their situations. On my end, I am currently doing a research work on the same topic within (several bgys) in San Jose del Monte, with to-and-fro correspondences with Malolos & San Fernando DSWD offices to complete the work. I am attending a few FDS sessions too, which burrows me deeper into this. My partner, meanwhile, is a journ major who will pursue a career in the same line. We both carry with us the lessons taught by this campaign.”

Lisay then went on to thank the people who helped them with the campaign, with special mention of Alex Botones and Divine Camacho.

Filipino journalists have brought honor to the Philippines, among the more recent accolades given: University of Santo Tomas freshman Journalism student Alodia Berzel A. Laguardia awarded with Best News Article of International Press representing the Philippines under CNN at the 2019 Asia World Model United Nations III held in Indonesia, UP professor and journalist Danilo Arao chosen as the new editor of regional journal Media Asia, Fil-Am Naomi Tacuyan Underwood who leads the Asian American Journalists Association, TIME 100 Most Influential People listing Rappler’s Maria Ressa, and the creators of the Philippine Plan of Action on the Safety of Journalists created, the first of its kind in the world.

SEND CONGRATULATIONS in the comments below to UP Diliman’s Camille Joyce Lisay and Lyceum of the Philippines Manila’s Joaquin Victor Tacia for winning the ASEAN Youth Social Journalism Contest 2019!