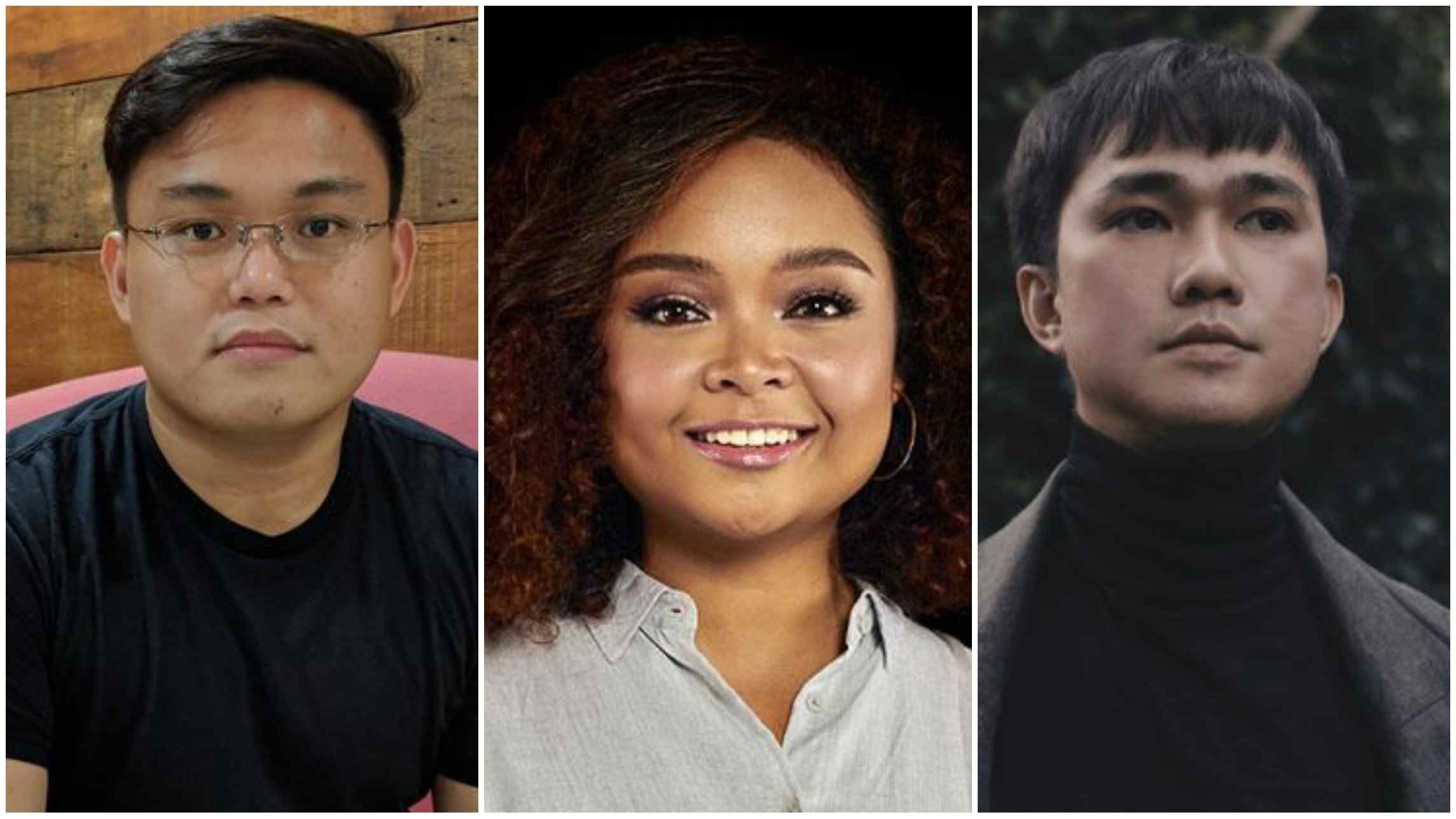 Forbes Asia has hailed Filipino youth leaders of PayMongo, the Cacao Project, and Alexandrite Pictures in the new edition of Forbes 30 Under 30 Asia Class of 2020.

The three innovative and talented young Filipinos honored on the business magazine are Francis Plaza of PayMongo, Louise Emmanuelle Mabulo of The Cacao Project, and Breech Asher Harani of Alexandrite Pictures.

Francis Plaza was in the Best 30 gamechangers in the category of Finance and Venture Capital.

Louise Emmanuelle Mabulo was the featured honoree in the Social Entrepreneurs category.

Multimedia Artist Breech Asher Harani was named as one of the Best 30 talents in The Arts category.

The trio represented the Philippines together with Filipino athletes Carlos Edriel Yulo and Margielyn Didal as belonging to the Best of the Best list.

“This annual roster of young entrepreneurs and change-makers packs a punch, with 300 bright and innovative leaders ready and equipped to adapt to whatever the future may hold,” Rana Wehbe, Forbes Staff, wrote in her introduction to the list.

“Their ideas and unstoppable determination to better the world is ample inspiration to stay hopeful,” Wehbe added.

The 26-year-old Francis Plaza is the co-founder and CEO of Philippine-based PayMongo, a financial technology company that allows businesses in the Philippines to accept payments of all types in a matter of minutes.

“True to the charge of this year’s Under 30 class, Francis and the entire PayMongo team is working hard in building the modern financial infrastructure to influence how money flows in Asia’s economy.” PayMongo posted on their Facebook on April 2, 2020.

Plaza is a graduate of Philippine Science High School and Massachusetts Institute of Technology (MIT) with a bachelor’s degree in computer science and engineering.

Before starting PayMongo, Plaza co-founded and served as the Chief Technology Officer or CTO of online marketplace, Muber.

Mabulo is the Founder of The Culinary Lounge, The Camarines Food and Tourism Society, and The Cacao Project.

She finished Economic Development and Social Entrepreneurship at Brown University, U.S.A., and the Watson Institute Philippines.

Her achievements include the following:

Read about The Cacao Project here.

Breech Asher Harani is a filmmaker, photographer, digital artist, and the founder of Alexandrite Pictures from Davao City, Philippines. In 2019, the Davaoeno filmmaker won JCS International Young Creatives Award during the 2019 International Emmys in New York City for his film Next To Me.

Harani was one of the 7 international artists who were chosen to be part of the Experience Changsha Media Arts Residency Program in China.

“I know it’s a tough time, but I hope this achievement will make you smile. I am happy to announce that Forbes Asia have chosen me as one of the FORBES 30 Under 30 Asia Class of 2020. yaay! Thank you!” Breech Asher Harani posted on Facebook.

SEND CONGRATULATIONS in the comments below to our young youth leaders for being honored in the Forbes Asia 30 Under 30 List!