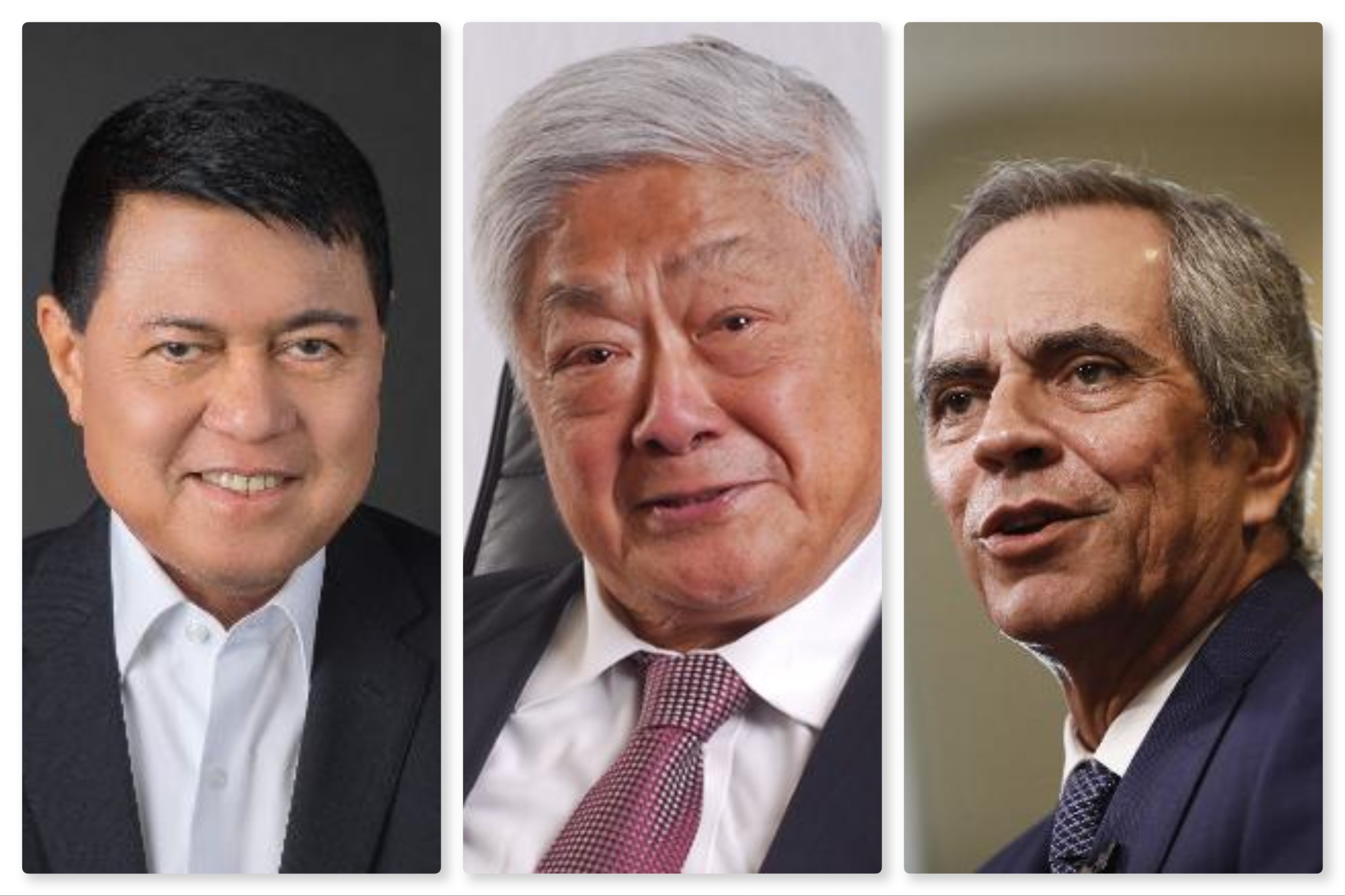 Property tycoon Villar is on top of the list for the first time, following the death of former top lister Henry Sy Sr.

The six Sy children are now in the 2019 edition of Billionaires: The Richest People in the World list released on March 5.

Here are the 17 Richest Filipinos:

The top three richest people in the world are Amazon’s Jeff Bezos, Microsoft’s Bill Gates, and Warren Buffet, with net worth estimated by Forbes as US$131 billion, US$96.5 billion, and US$82.5 billion, respectively.

The Filipino billionaires are listed based on a snapshot of wealth using stock prices and exchange rates from February 8, 2019. An estimated net worth of $1 billion per person is needed to make the cut.