The Philippines’ national basketball team showed true “Gilas Pilipinas” form on Sunday when it clinched the 6th slot for Asian Qualifiers – one of the 10 last slots – to the World Cup 2019 in China slated this August to September.

Going into the game was an against-all-odds scenario as Gilas Pilipinas faced its last must-win-all road game played in the home turf of Kazakhstan and then waiting to see if Lebanon or Jordan fail to qualify in their games also held Sunday – in the hope-against-hope-scenario that the Philippines can secure the 4th best team standing and the Asian qualifier slot for the world’s premier basketball tournament.

Smart Gilas started off hot in the first half of the February 24 road game against Kazakhstan with NBA veteran Andray Blatche leading the team scoring and eventually finishing the game with a record 41 points.

Blatche had to sit out most of the latter half of the game after getting into foul trouble, but as Coach Yeng Guiao said in the press conference following the game the rest of the Filipino squad showed true grit and stepped up in the absence of the import and held on to the lead, winning the game with a 93-75 trouncing of the opposing team.

Guiao said the team was relieved to have it finally all over as they were feeling the pressure all along, and looked forward to going back to their home country.

South Korea, which has a history of rivalry with Gilas, did the country a favor by earlier beating Lebanon – and giving just one target for the Filipino ball team to beat to secure the Philippines’ berth in the World Cup, even after Jordan beat New Zealand and secured the 7th and final Asian Qualifier slot.

FIBA welcomed the Philippines to the World Cup 2019 with a social media post alluding to the Filipino fandom:

“The Most Valuable Fans from the FIBA Basketball World Cup 2014 can be happy! 🇵🇭 The Philippines will be in China!” 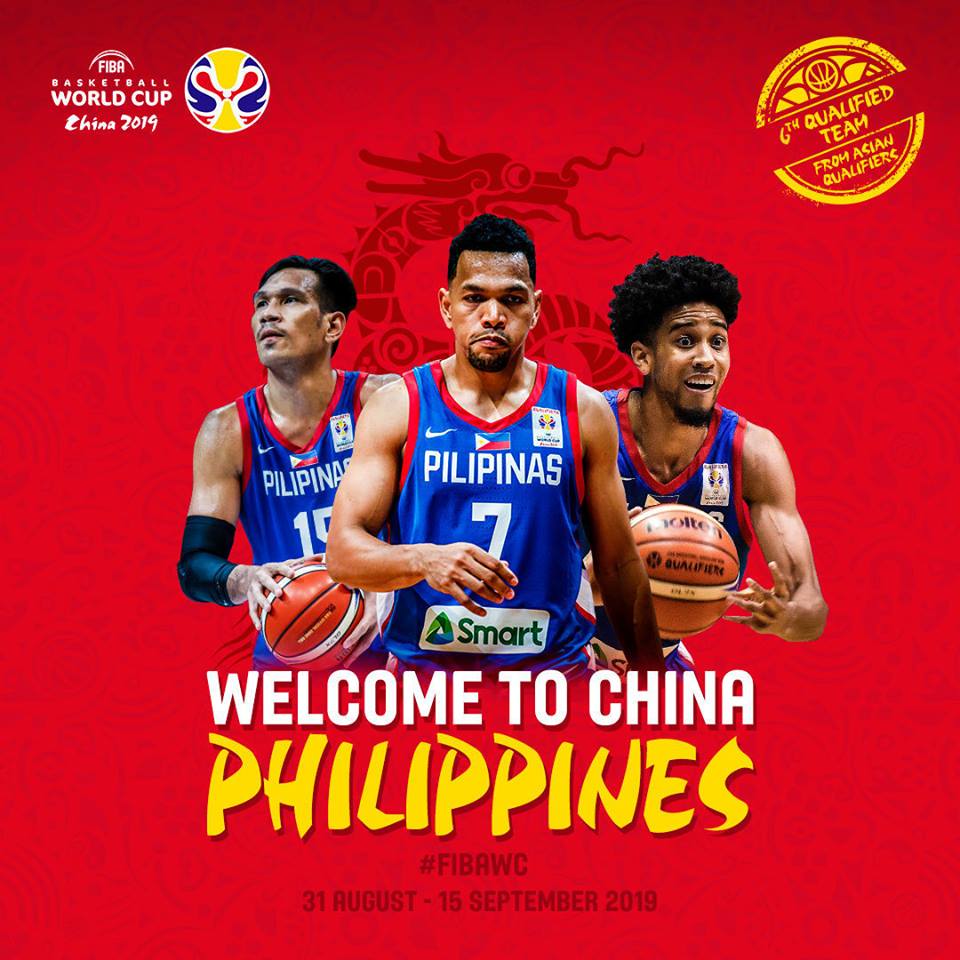 Comment below your cheers and congratulations for Gilas Pilipinas!