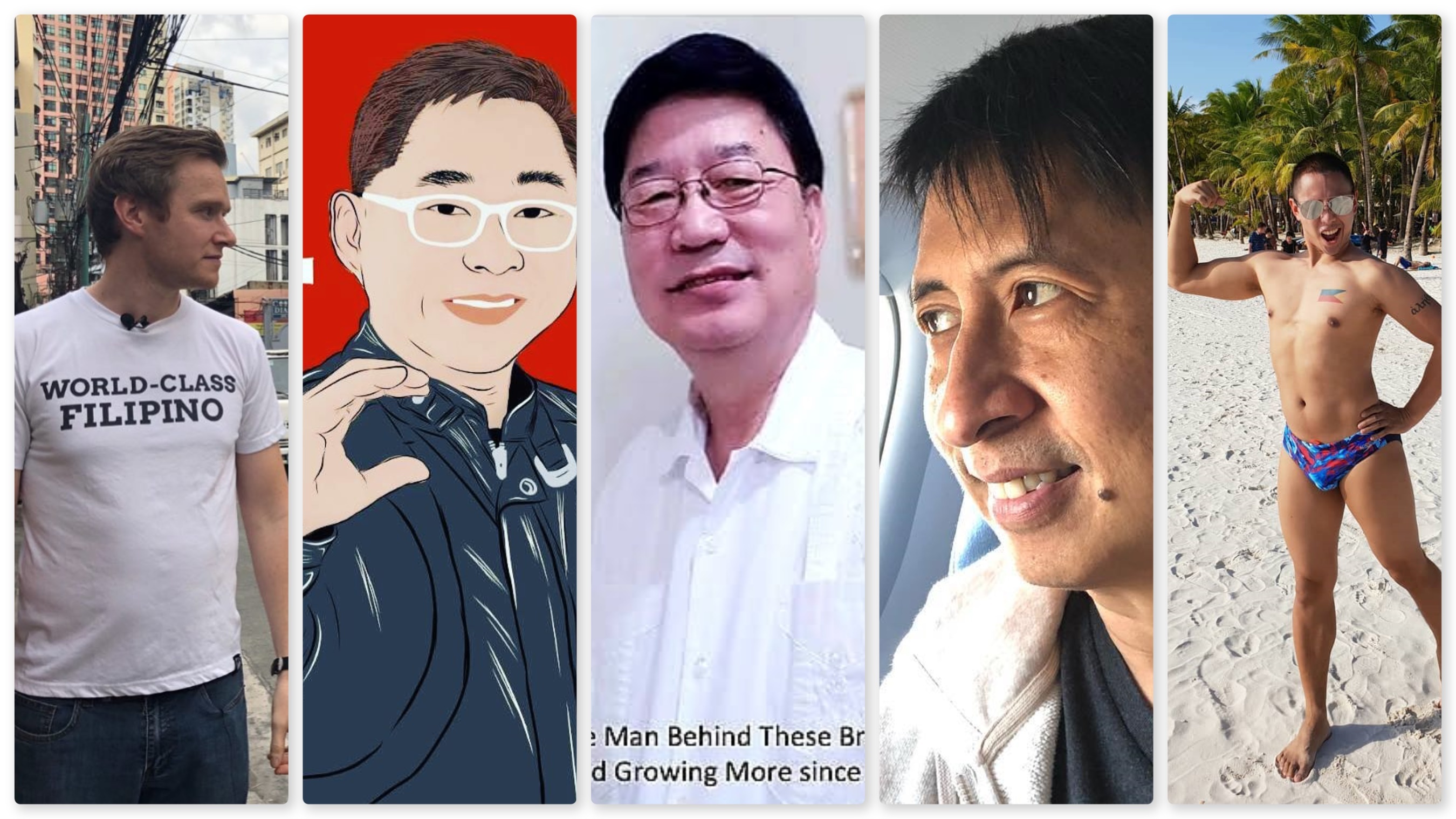 YouTube is definitely the new teacher and companion! If we are checking out fashion trends, new recipes, or looking for reviews of newly launched products or recently opened restaurants, or even for travel guides and tips – aside from going to Facebook – most of us watch YouTube videos. Imagine how even more uplifting your viewing would be if you watched YouTubers giving out good vibes for a positively-driven year?

Filipinos have been the world’s top internet video users since 2010 according to a survey conducted by global media agency Universal McCann. By the year 2016, 23 million Filipinos accessed and watched internet videos through mobile phones. Mobile viewing time also increased by 95 percent. Why do Filipinos love watching internet videos, especially on YouTube?

Since YouTube has become a powerful platform in engagement and promotion, Filipino online watchers can use it to attract positivity and inspiration this 2019. As the first part of our Chinese New Year gift to you, Good News Pilipinas put together this list of Filipino and Pinoy-at-heart men who champion Filipino pride and spread positive vibes online – so everyone can find both entertainment and new tips for a more positive Year of the Pig.

Chink Positive! You would notice this phrase if your read his writings, watch his videos or listen to his radio program. Chinkee Tan produces online videos on YouTube about business and investment, to money management and savings, to life coaching and parenting.

Tan, whose Wealth of Advice appears every Wednesday here on Good News Pilipinas, says he aims to inform, educate, motivate, and disturb people to make positive change in their lives.

“We all want positivity in life. When bad things are about to happen or are already happening, we somehow manage to try and look at the positive side of things. Now imagine if we can learn to practice this attitude throughout the entire year,” he said.

At the moment, Chinkee Tan’s YouTube channel already registers over 16 million views and nearly 200 thousand subscribers who have been learning from his business and life lessons since 2008.

Bro. Bo Sanchez’ Full Tank YouTube channel is another go-to-YouTube channel to get positive messages. The author of bestselling books, TV and radio host always delivers inspirational stories with which audiences can relate.

He is also an effective motivational speaker and a micro-entrepreneur who teaches financial literacy to Filipinos.

Sanchez started his vlog in 2016 and now his YouTube channel has more than 13,000 subscribers and 1.5 million views.

“We need to nurture the attitude of gratitude. It’s the key to attract more

blessings this coming year. If we’re grateful for the blessings that we

already have, we can attract even more blessings for 2019!”

Bartolome’s channel is full of encouraging messages of business lessons accumulated from his 20 years of experience in franchise consulting and marketing peppered with life lessons.

Butz Bartolome is one of the “angel-preneurs” of Go Negosyo, empowering aspiring Filipinos who want to invest in and explore the world of franchising. He formerly served as the Chairman Emeritus of the Association of Filipino Franchisers.

The Irishman Pinoy-at-heart Mike Grogan has traveled more than 40 countries around the world but found his home here in the Philippines.

Grogan has written many books championing the Filipino talent. He has also spoken about the abilities of Filipinos as a motivational speaker and has already worked with hundreds of clients in the country.

Mike Grogan vlogs are mostly interviews with inspirational Filipinos or with foreigners who love the Philippines, leadership training and his travel from different places in the country. What makes his video a bit special, while most of our local vloggers would speak in English, Grogan talks in the Filipino language he learned while in the country.

Grogan started vlogging in 2015 and his YouTube channel now has 1,431 subscribers with more than 85,000 views and counting.

Mikey Bustos combines music and comedy to send out good vibes to the world about the Filipino and the Philippines.

The singer and songwriter from Toronto, Canada caught the online world by storm, becoming a public figure and a household name as the Mikey Bustos of the Pinoy Boy Channel YouTuber.

Mikey loves featuring Filipino traditions and pop-culture with his iconic thick Filipino English accent which made him famous with Filipinos worldwide who support his content.

Aside from making parody music videos infused with local or famous brands, cultural items or traditions, Mikey Bustos provides video content made from the heart, showcasing his acting skills – like the way he acts for his other characters Frank and Michelle.