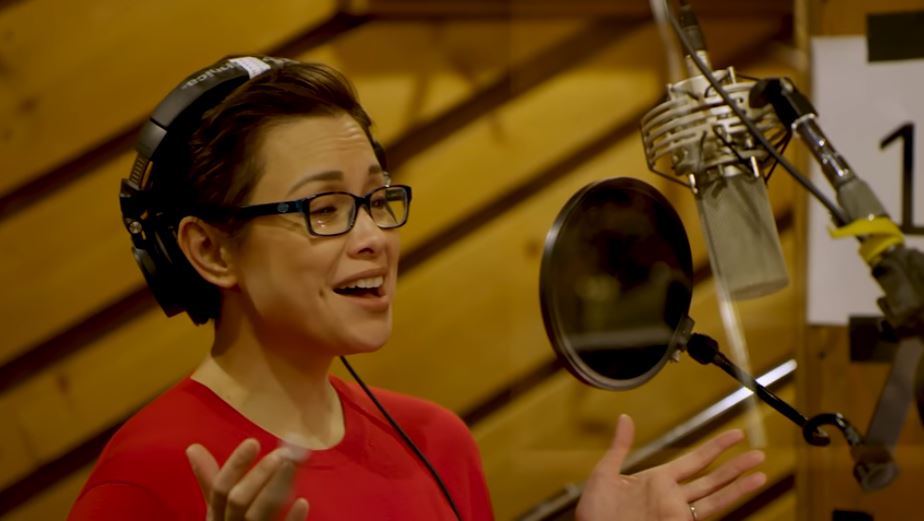 Broadway star Lea Salonga is marking another first with a Grammy nomination for the 2018 cast album of “Once On This Island (OOTI)” – the Broadway musical she topbilled as it was restaged in 2017.

Tony and Lawrence Olivier awards winner Salonga and the OOTI cast members recording completed and released in 2018 is competing in the Best Musical Theater Album category for the 2019 Grammy Awards.

The acclaimed Filipina international artist led the cast members of the OOTI revival as Erzulie, the island goddess of love who guides village girl Ti Moune who falls in love with a rich boy she saves from a car crash.

On December 8, Salonga revealed her excitement via social media about getting the Grammy nomination for OOTI and admitted checking for herself if she was indeed a Grammy nominee.

Had to actually go to Grammy.com to see if it was true. And it’s true! I am officially a Grammy nominee!!! It may be a while before I get any sleep tonight! So thrilled to share this with my Island family. And that at 47 years old, one can still have a first!

Salonga and the OOTI cast will be contending for the 61st Grammy Awards in February 2019 against musical theater albums from The Bands Visit, Carousel, Jesus Christ Superstar Live In Concert, and My Fair Lady.