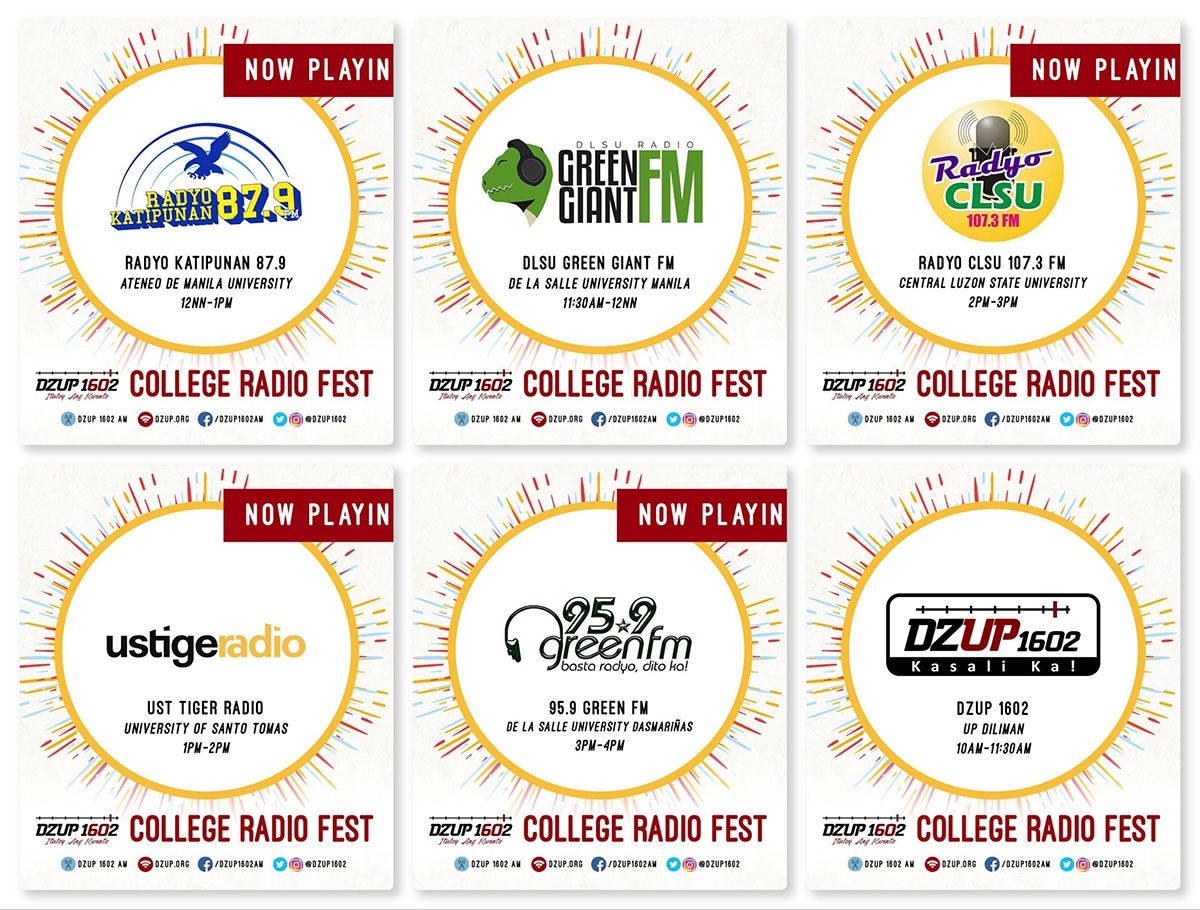 The 3rd edition of the PCRC in UP Diliman which gathered college radio broadcasters, media teachers, and industry experts in for a, lectures, and creative sessions, began on November 27 and ended on November 29 with the participating universities and schools signing a Statement of Support to the establishment of the network of terrestrial and online radio stations based in schools.

The proposal to have a college radio network began in 2016 during the 1st PCRC staged by the UP Department of Broadcast Communication of the College of Mass Communication. A college radio meeting within the PCRC established the need to share the best practices of college radios through a collaborative network similar to the Kapisanan ng mga Brodkaster ng Pilipinas, the self-regulating association of the Philippine broadcast industry.

Three years later in 2018, the vision for the network is finally taking off with the leadership of the UP radio station.

“We’ve just concluded [the] Philippine College Radio Congress 2018, but the celebration of college radio is just starting,” announced DZUP on their social media. The Facebook post for the College Radio Fest described these stations as ‘part of the continuation of the stories of the college radios in the country’.

The university and college-based radio stations were heard broadcasting on DZUP 1602 AM in Mega Manila and parts of Calabarzon, and on audio livestreaming on www.dzup.org. The College Radio Fest broadcasts will soon be available as podcasts on the DZUP Online site.

These college radios also showcased their best practices at the PCRC campus radio plenary session held at the NISMED Auditorium in UP Diliman.

DZUP 1602 AM former station manager Ivy Claudio discussed the gains and current practices after the revitalization of the UP radio station which is marking its 60th anniversary after its establishment on December 2, 1958.

DLSU-D 95.9 Green FM station manager Angie Quadra-Balibay culled insights from the 13-year history of the Lasallian college radio in Cavite, citing the integration of class work and community service ideals with the passion and creativity of students who produce and host the shows, manage and publicize the radio station as keys to keeping the radio station on air. 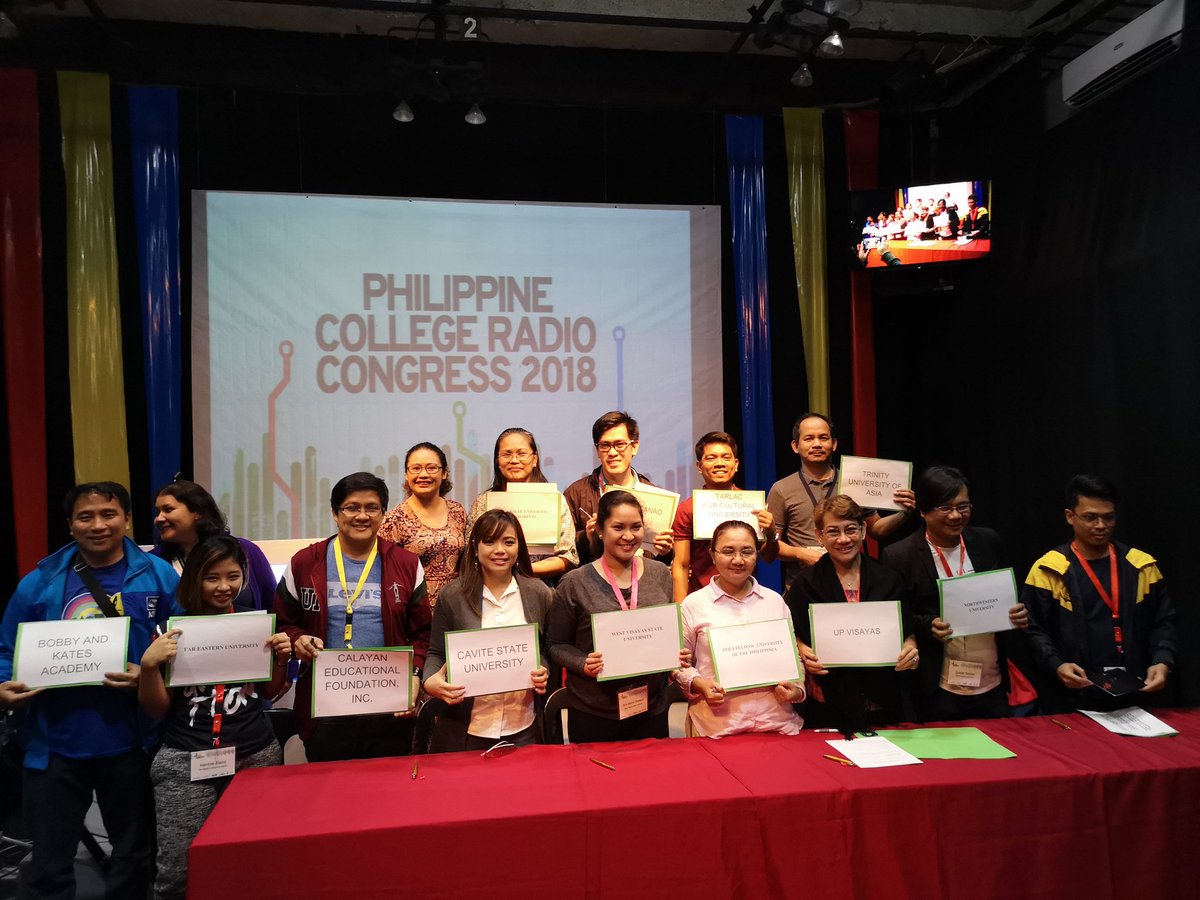 Radyo Katipunan 87.9 FM station manager Fr. Emmanuel “Nono” Alfonso. S.J. talked about the new terrestrial radio station of ADMU run by the Jesuit Communications and their best shows including their Sports Program which interviews their athletes, their alumni show, among other widely-patronized shows.

Central Mindanao State University DXMU-FM station manager Mahalia Acuña showcased their programming collaborations with local governments and authorities which has allowed them to produce unique shows like their harana contest, among others.

DZUP’s holding of the PCRC and leadership of the college radio network marks its 60th year anniversary which the UP college radio station celebrated on December 3 by broadcasting before a live studio audience watching the day-long broadcast of its regular shows.