The country’s 2021 Quincentennial Commemorations mark the 500th anniversary of the Victory at Mactan (April 27), the Philippines’ part in the first circumnavigation of the world by the Magellan-Elcano expedition (March 16-October 28), the first Christian Baptism (April 14) in the islands, among other related events to be celebrated.

Here are 8 official activities in January for the 2021 Quincentennial Commemorations in the Philippines released as of January 1 by the NQC: 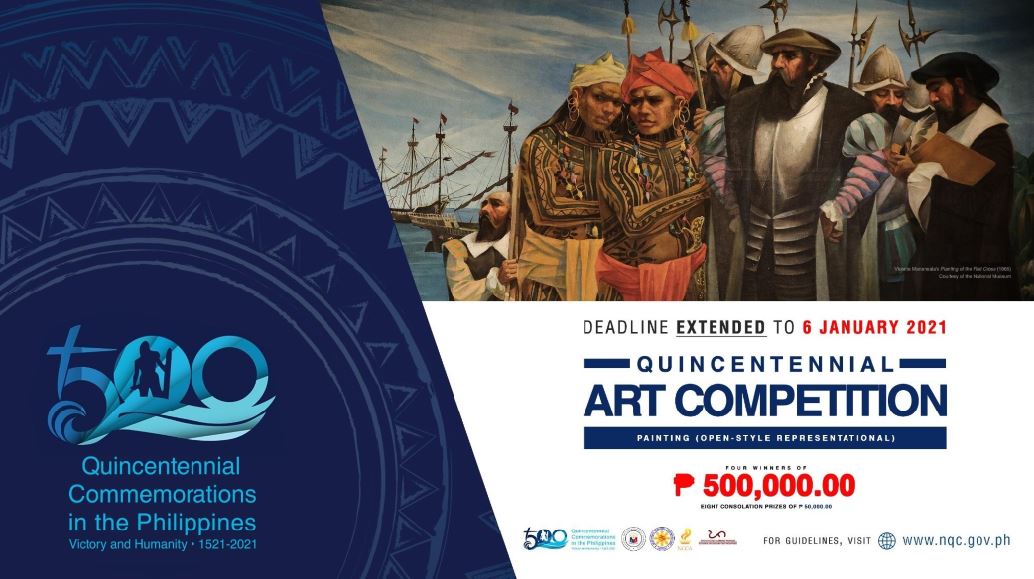 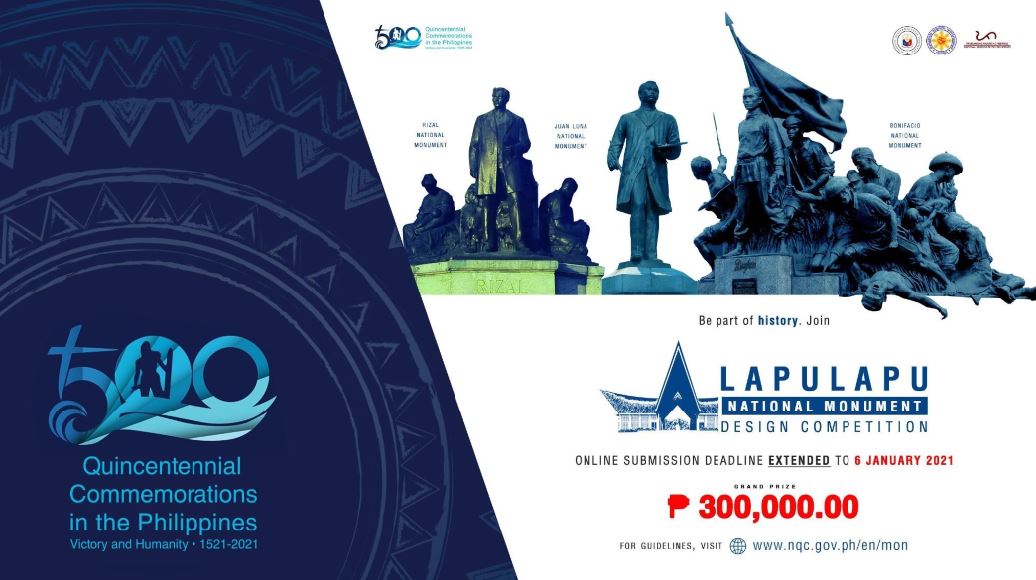 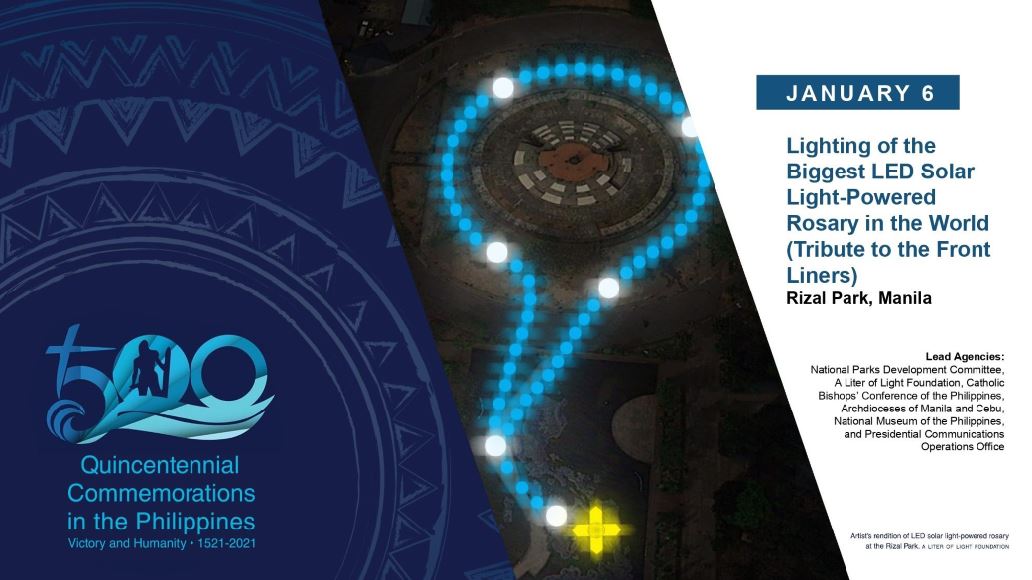 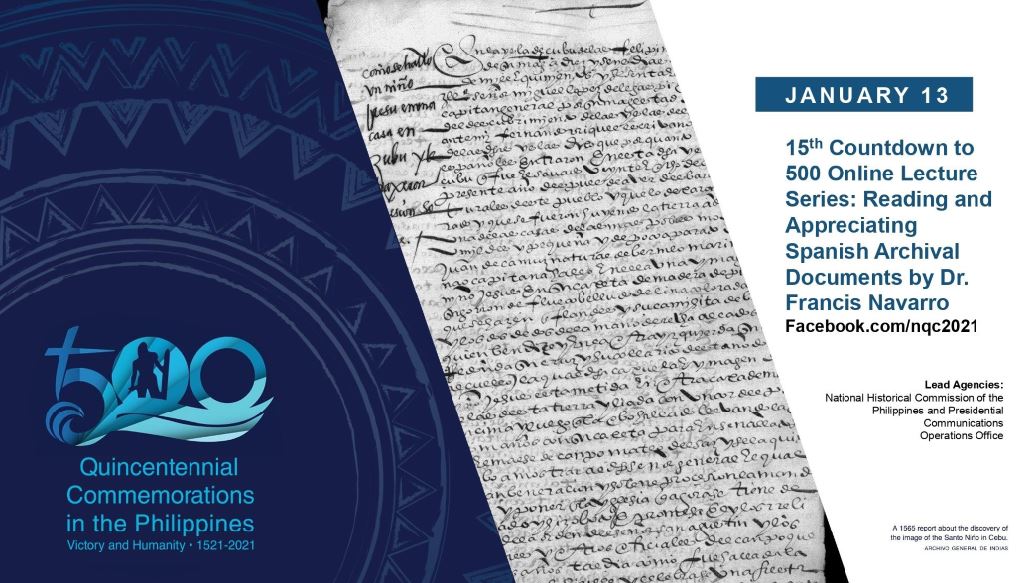 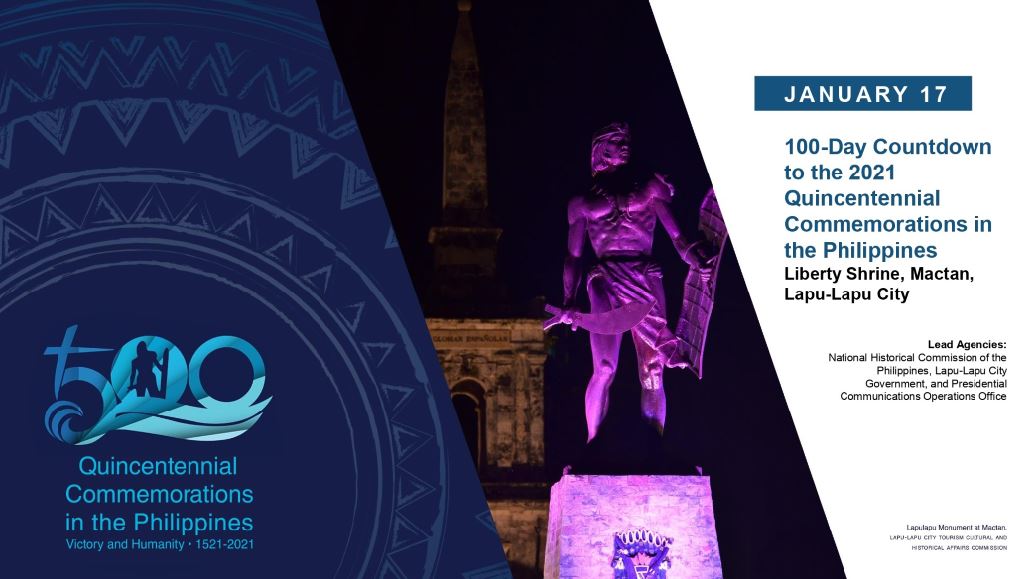 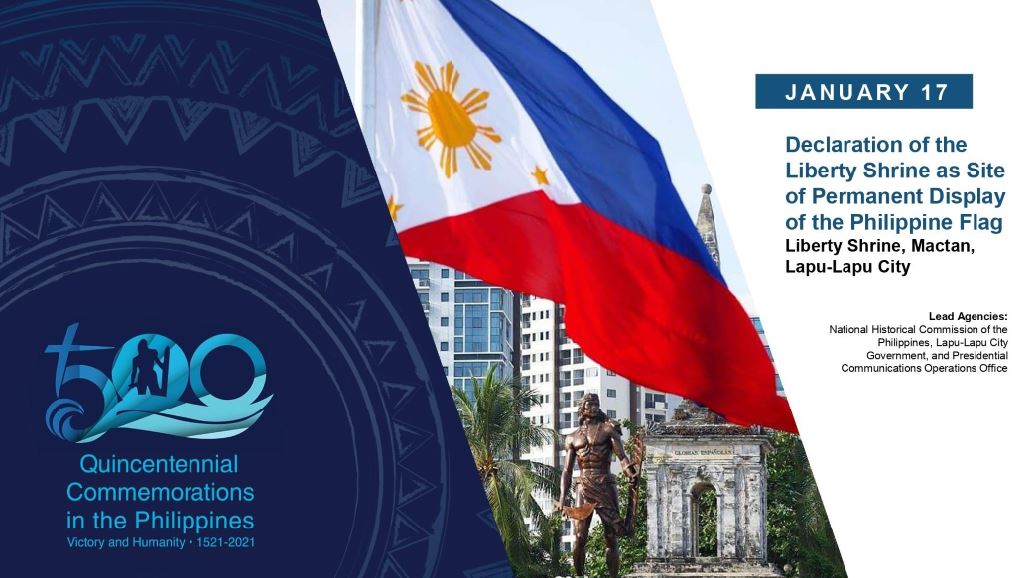 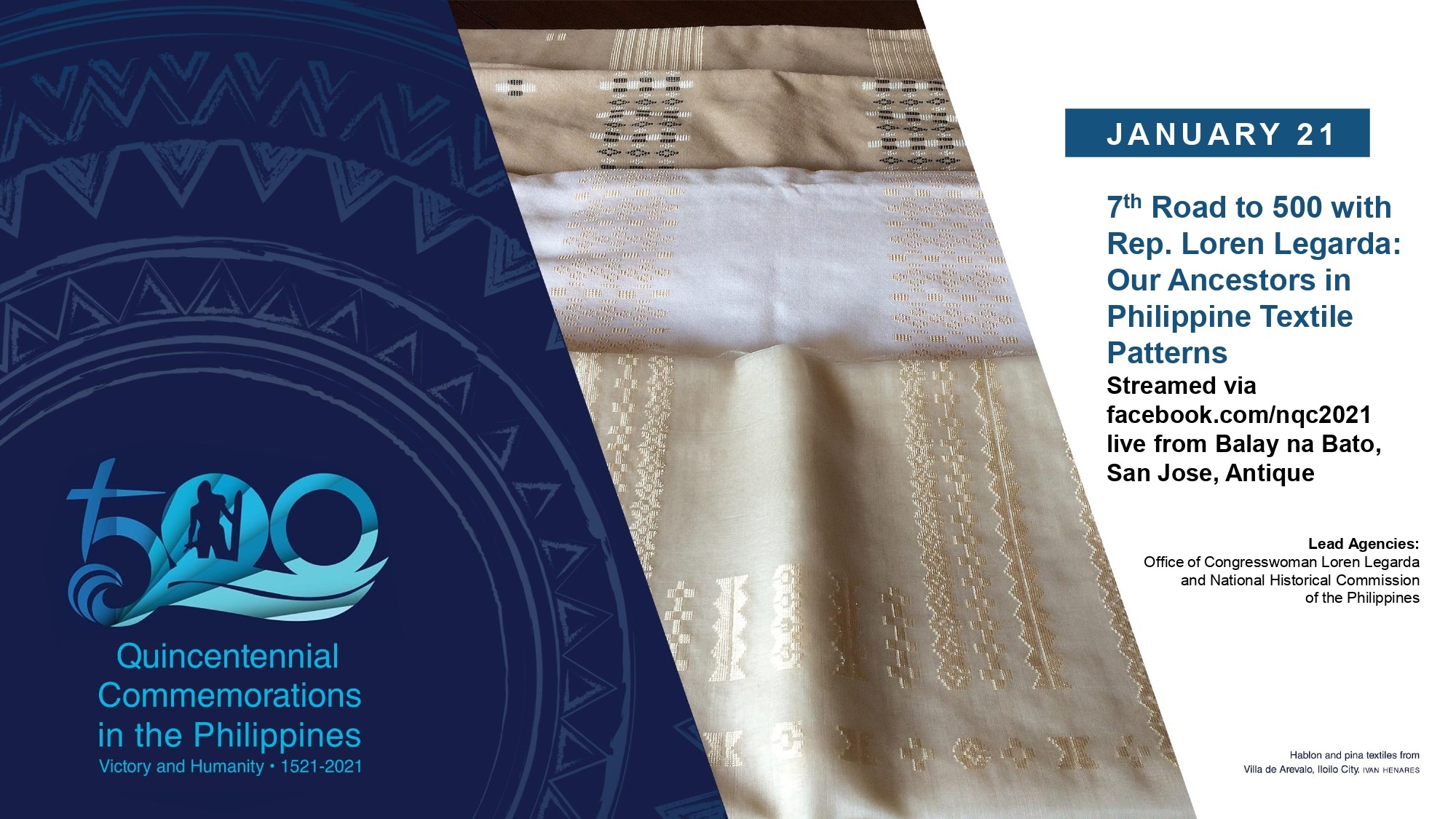 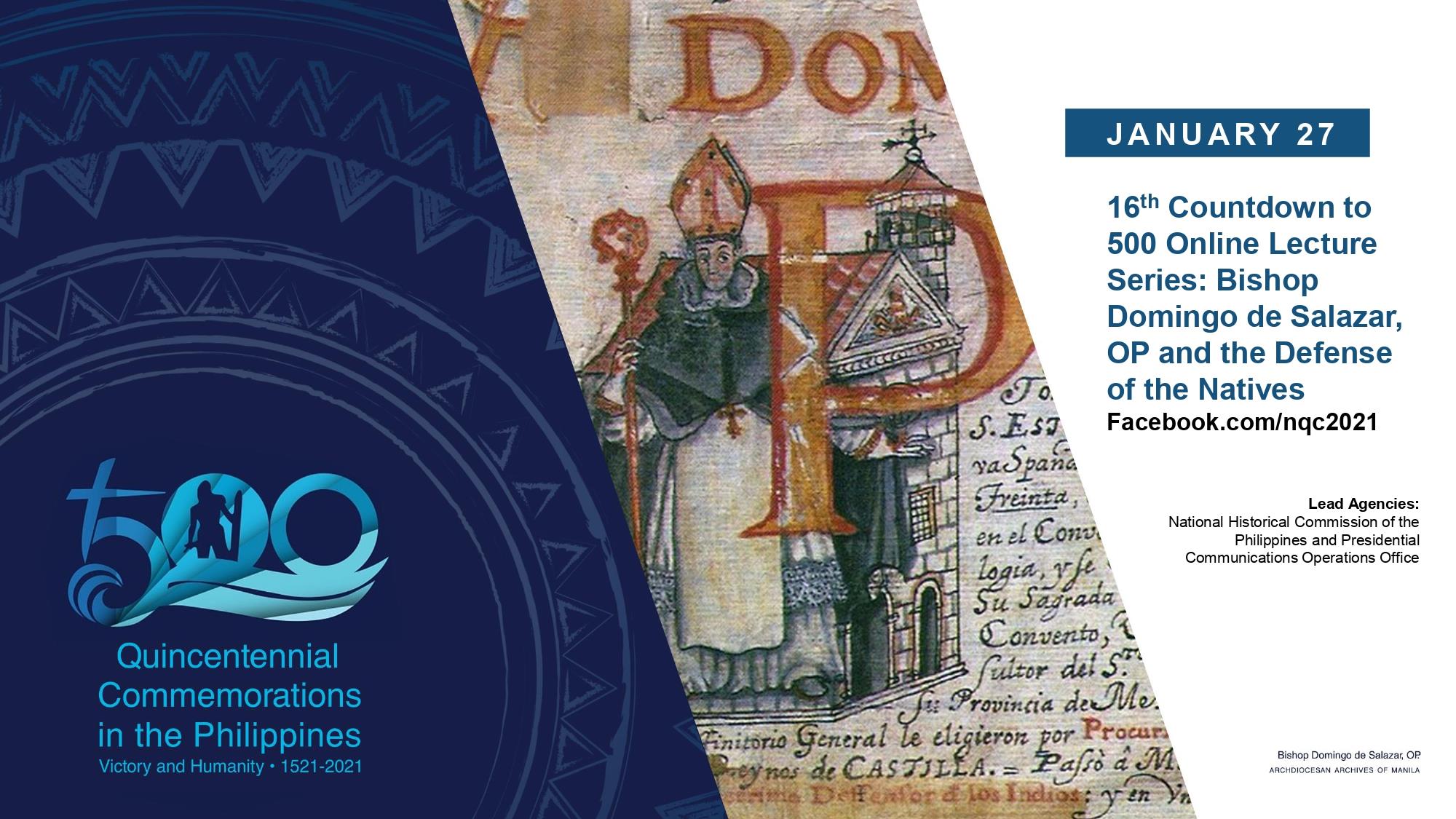 SHARE in the comments below, which January 2021 events for the Quincentennial Commemorations in the Philippines are you attending?