The LRT-1 Cavite Extension Project connecting the province south of Manila to Baclaran in Pasay is more than halfway complete.

The railway project was reported to be at 50.61% as of December 31, 2020. The Department of Transportation announced the progress report on January 18, 2021.

When completed, the LRT-1 Cavite Extension is expected to reduce travel time between Baclaran and Bacoor, Cavite, from 1 hour and 10 minutes down to just 25 minutes. It is also projected to increase the line’s capacity from 500,000 to 800,000 passengers daily. 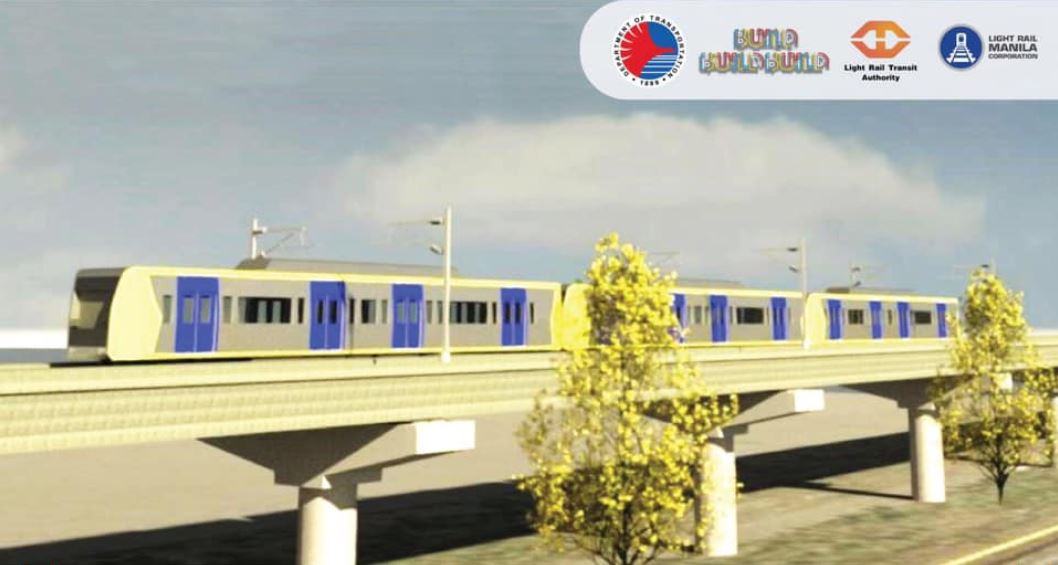 The recent construction activities include the bored piling, pier/portal column works, and the MIA station foundation works, with the launching of PI girder which is the chief horizontal support in the structure made for turn back slots.

The accelerated pace of construction also includes the expansion of the existing depot in Baclaran and the building of a new satellite depot at Zapote. 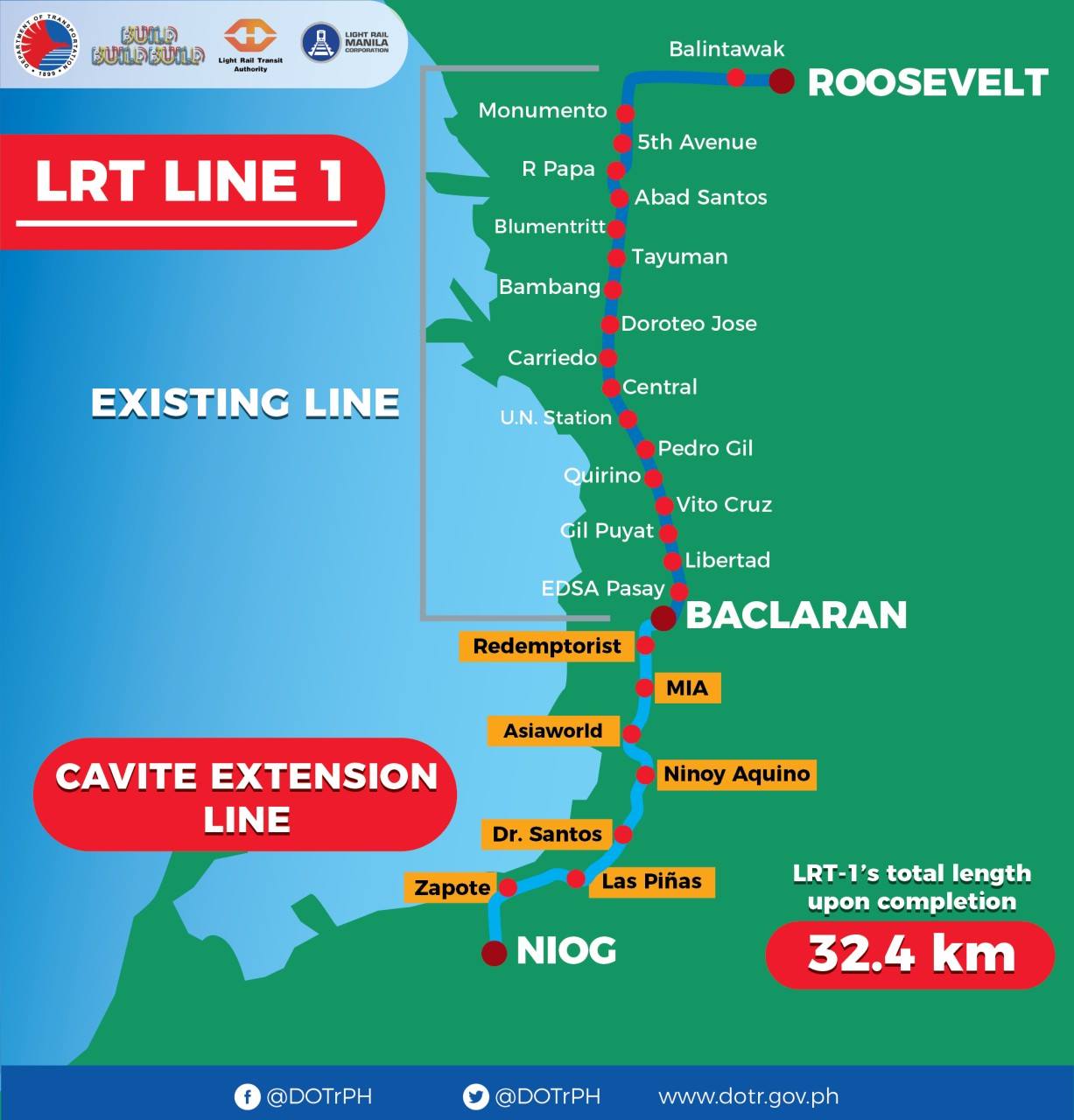 In January 2020, the DOTr reported the expected arrival of new trains for the LRT-1 Cavite Extension line.

In December 2019, the DOTr had also launched the Cavite-Manila ferry service to cut down travel between Cavite City and Manila with two ports, in Pasay City and Port Area.

SEND CHEERS in the comments below to the commuting public anticipating the completion of the LRT-1 Cavite Extension project.