MCIA was declared the winner of the Completed Buildings: Transport category during the 2019 WAF held on December 4 – 6 in Amsterdam.

The  World Architecture Festival judging notes remarked, “This is a simple and elegant new airport that uses many locally sourced materials. It is integrated into the local area through the development of a local hub and a landscape plan.

“The internal spaces are light and uncluttered and the design is capable of future extension.

“It is clearly popular with the local community and this established memorable travel experiences.” 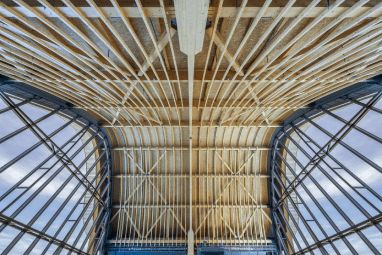 “This is another big win for all Cebuanos and for the Philippines! Salamat kaayo for helping to make MCIA into the Philippines’ Resort-Airport!” posted the MCIA on their social media announcement of their successful campaign at the World Architecture Festival.

The Department of Tourism (DOT) extended its congratulations to the team behind the Mactan Cebu International Airport Terminal 2 for its award from the World Architecture Festival, stating:

“With Mactan being the second busiest international airport in the Philippines, this architecturally astounding building serves as an important gateway to the Philippines.

“Among its strengths are its simple elegance, its innovative use of both foreign and locally sourced materials, and its oneness with its surroundings. The building’s roof is meant to represent the ocean, while it’s expansive and exposed internal structure reminds one of the hulls of a boat; its brightness and openness of space, deeply symbolic of the Filipinos’ welcoming nature.” 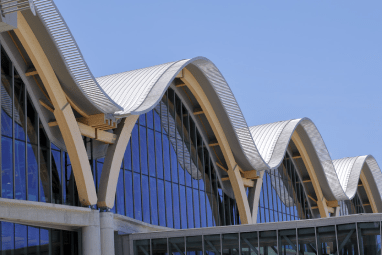 The Philippine airport had previously received local and international awards for its unique and sustainable design as the world’s first resort airport terminal.

SEND congratulations in the comments below to the MCIA for their new world recognition!