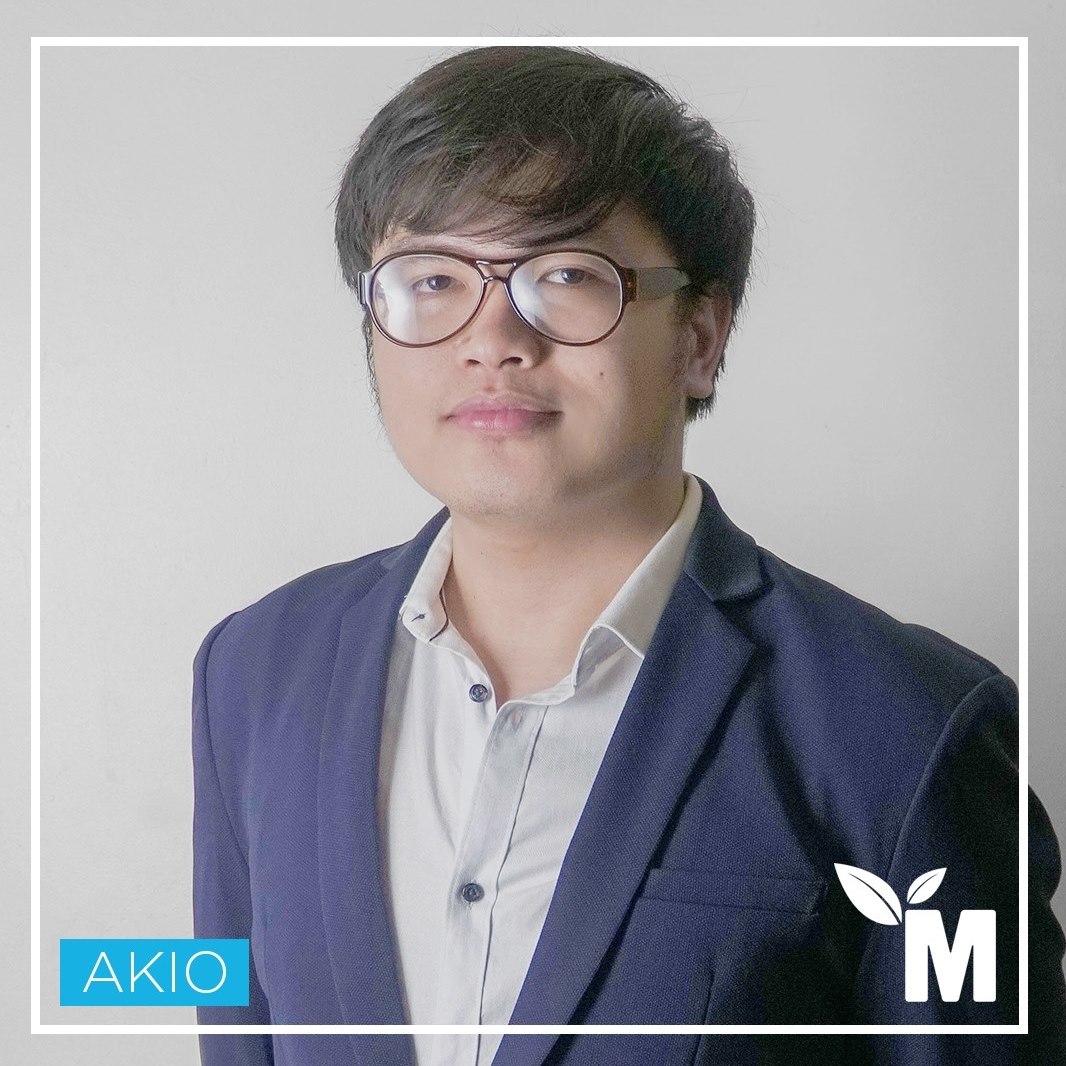 This is the story of how Akio Kashiwagi, son of a jeepney driver and a vendor, who became a successful trader at a young age – earning his first million at the age of 24.

Kashiwagi wanted to contribute to his family’s income by going into different businesses including the sugarcane juice company, “Sugar Daddy.” Akio also tried the filmmaking industry by leading a local studio for five years.

He was first exposed in the trading business in 2012 but he was not an active stock trader during his first few years in the industry. After a short period he closed his food-and-beverage business to try stock trading again after being inspired by blogger and a stock trader “Zeefreaks” who earned millions in stock trading.

“Darating yung araw, kaya ko rin ‘to,” Akio told himself as he learned of the veteran stock trader’s net worth.

Kashiwagi then invested Php100,000 in stocks, with capital coming from his earnings as a videographer and from his defunct business.

Mimicking the veteran stock trader was not enough to maintain his initial capital. He lost almost all his initial capital and savings. But Kashiwagi was motivated and did not stop pursuing his ambition, borrowing Php400,000 from his parents to invest in stocks once again. But his mother opposed the idea.

Kashiwagi again lost his investments. He then persistently studied the way of stock trading and after two years of being mentored by Zeefreaks, he was able to get back on his feet – and earned millions. 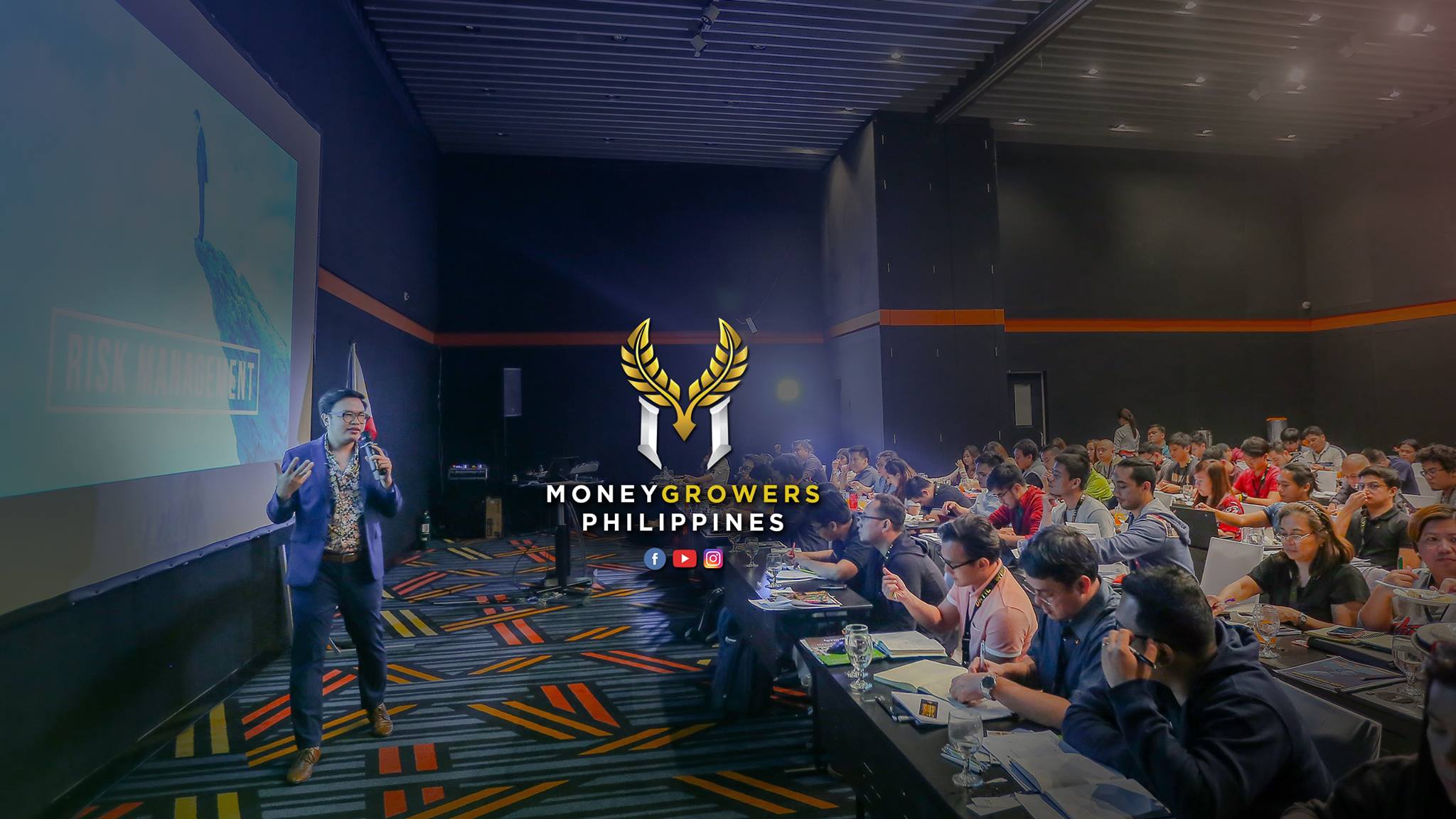 Kashiwagi competed with more than 2,000 other traders and took the TOP 8 slot having +57% return in 4 months during the Investagrams Trading Cup 2017.

Akio Kashiwagi is now the owner of the Money Growers Philippines, which inspires young stock traders to pursue their dreams and gives them lessons about stock trading.

He is also now a YouTuber who creates content that gives information and techniques in stock trading. 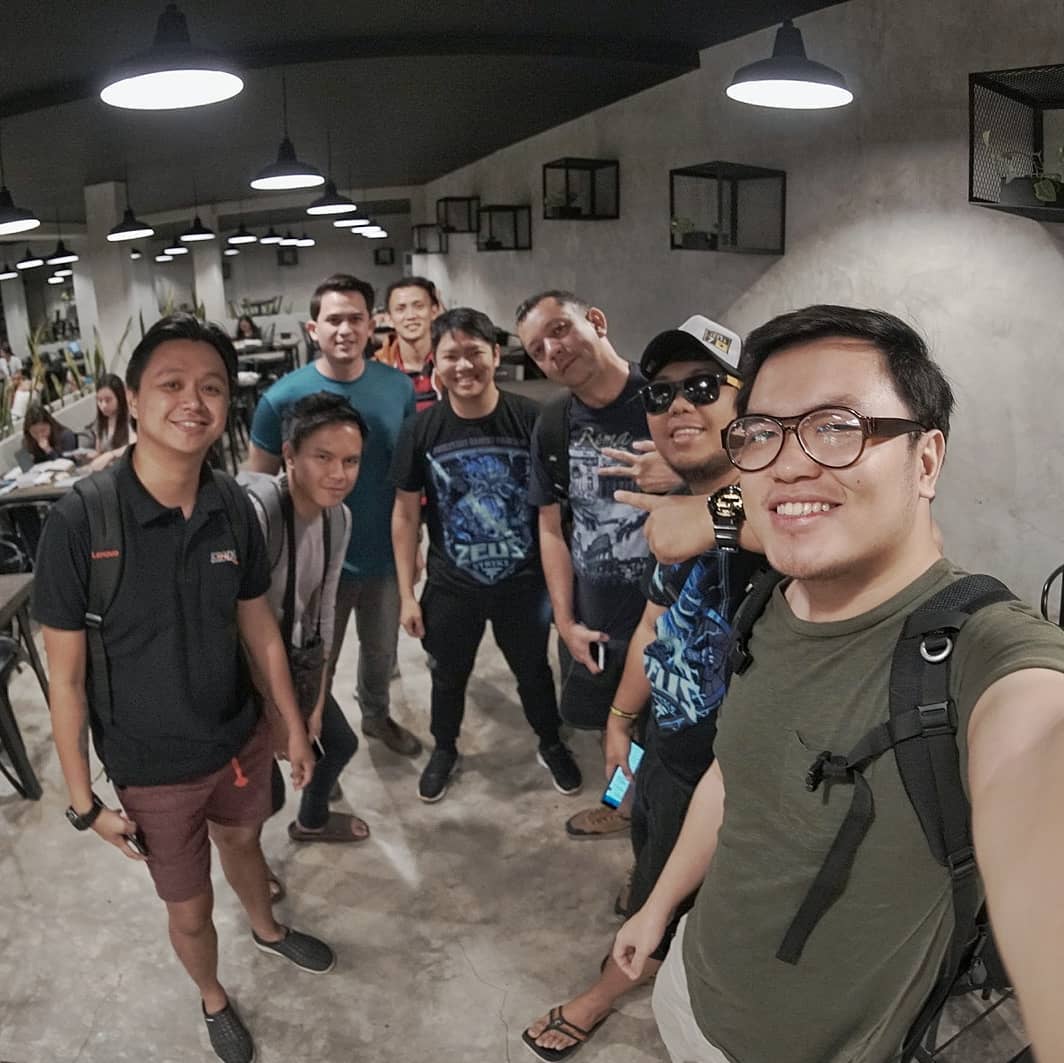 Akio and his company aims to enlighten Filipinos about the stock trading industry and gain from it.

“I’m here to help more Filipinos understand how they can profit from the Stock Market, and to inspire this generation to dream BIGGER, work HARDER and put GOD in the center of their LIFE!” Akio Kashiwagi posted in his MoneygrowersPH Facebook account.

Tell us in the comments below your own experience in stock trading and send cheers to Akio Kashiwagi, self-made Filipino millionare!