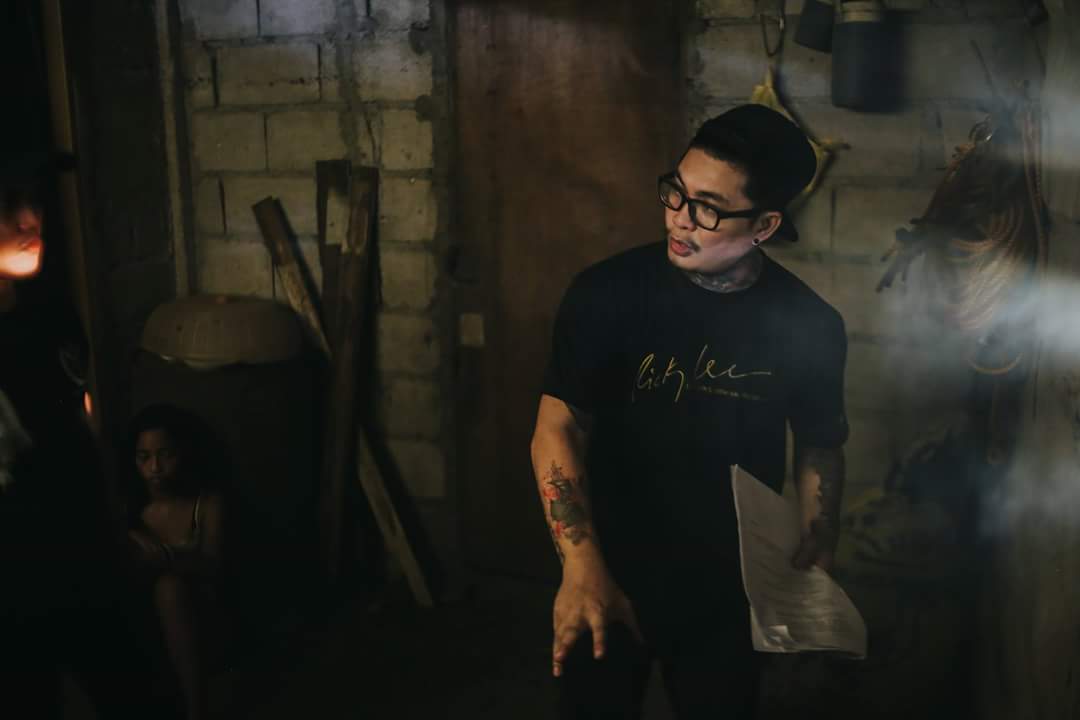 The mobile film “The Gathering,” written and directed by Belarmino with photography, editing, and production by Tristan Cua, was chosen as finalist from a shortlist of more than a hundred films from all over the world. The 13-minute short film by Halikon Films and Kase Ph was previously screened at the Manila Spanish Film Festival in October 2018.

Kadiboy, whose other multi-awarded film collaboration with Noel Escondo “Nakaw” was one of the three Filipino short films screened at the Landshut Short Film Festival in Germany last March, is participating in the Moscow festival for the first time.

Good News Pilipinas talked to Kadiboy about what his film’s inclusion in the Moscow mobile fest means to him and other Filipino filmmakers as the young artist revealed his participation.

“I’m so excited kasi from all around the world na sumali… And to compete with other countries with this new platfrom of cinema sobrang nakaka excite,” shared Belarmino. 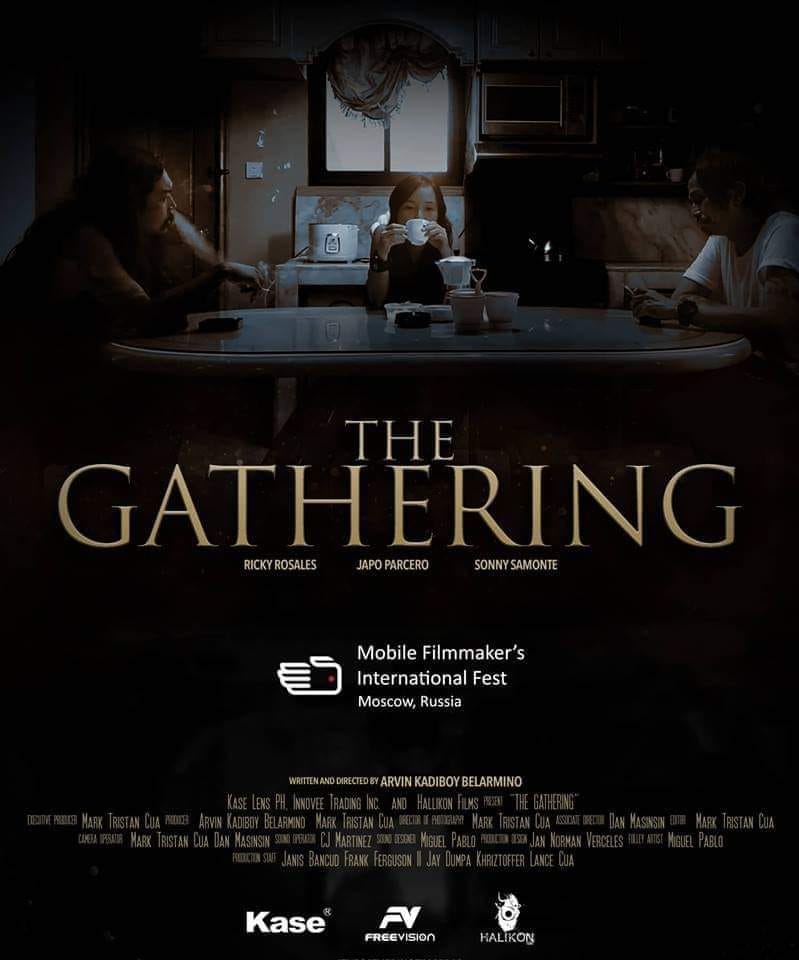 Belarmino and Cua’s “The Gathering” will be in competition in Russia from April 8-14, with the awards ceremonies slated for April 14, 7:00 PM, at Zvezda Theatre, Moscow, Russi.a

WATCH Arvin Belarmino’s first Filipino mobile film here and congratulate him and his team in the comments below for raising the Philippine flag in Russia!