Belgium’s Got Talent (BGT) grand champion and 3-time Ju-Jitsu world champion Ian Lodens is in the Philippines to make good on a promise to his Filipino mother.

Lodens, the 2018 winner of the Belgium edition of the international talent competition, is visiting the Philippines to fulfill his promise to Rebecca Amor after he won BGT.

In an interview with Good News Pilipinas, the BGT winner shared that his visit is a gift to his mother who last had the chance to visit the Philippines in 1997 – 22 years ago, and who was not able to attend the wake of her father who passed away in 2015.

Lodens told Good News Pilipinas, “I promised my mom that if I’d win the show, I’d be using a part of the prize money to pay the tickets for the two of us.”

The Filipino-Belgian martial artist and dancer shared the best thing about having a Filipino mother.

“She’s so caring about everyone around her that she’s close with. She’s one
of the hardest workers I’ve ever known. The work she delivers to take care of her family is a motivation to work hard in life. And she’s always so down to earth,” Ian said.

The best life lesson he learned and continues to learn from hir mother is to “work hard to reach your goals, and you’ll get there. But always stay down to earth respect others.” 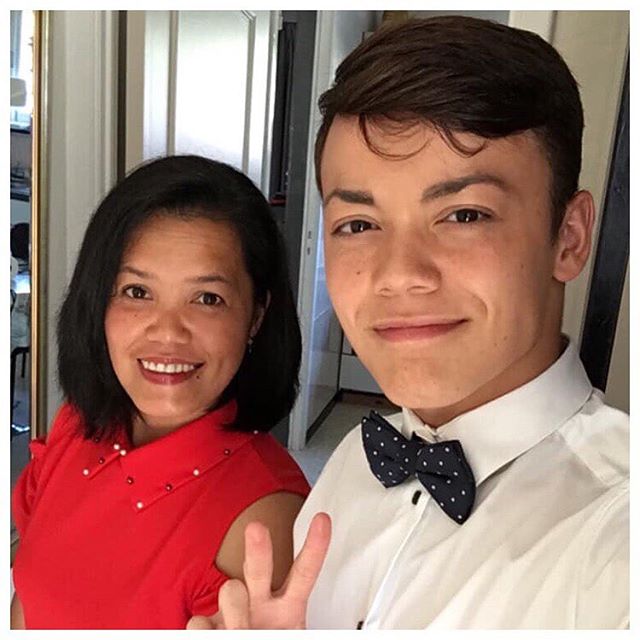 “NOT AN OUTSIDER BUT JUST A PINOY BACK HOME”

After spending few days with his mother’s family in Manila, Ian is trying to
learn new Filipino words and exploring new places but enjoying every bit of it.

“It’s been amazing! We’ve been a bit later than expected but we’ve done already so much in only one day but oh there’s still so much to do.”

He has been to Venice Grand Canal in McKinley Hill in Taguig with the family, went to Cloud 9 in Antipolo City, and discovered that he needs to practice a lot of singing on karaoke.

He found Filipino streetfood interesting, tried suman, green mangoes and bagoong, grilled bangus, and his new favorite pancit. Lodens shares that he is amazed at the Filipinos’ love for rice. “Rice. Always rice but it’s good. I like fried rice.”

He would also love to try Jollibee soon.

Is he connecting to his Filipino roots?

“(It) doesn’t feel like i’m an outsider, but just a Filipino back at home.” 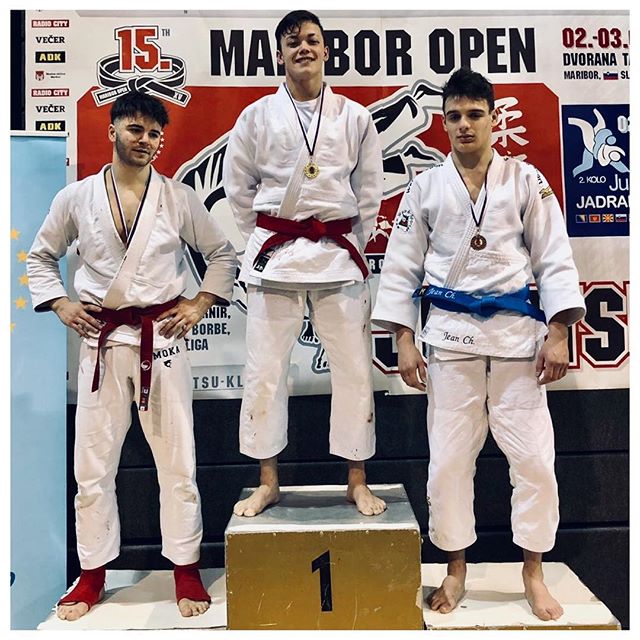 Prior to his visit in the country, the three-time Ju-Jitsu world champion again bagged the gold medal at the European Cup in Ju-Jitsu Fighting System held in March in Maribor, Slovania.

It was his first time to participate in the senior category (ages 21 and above) and first time in a new weight class – 69 kilograms.

Good News Pilipinas asked Lodens where he gets encouragement and how he managed to become a gold medalist martial arts athlete.

The Pinoy-Belgian said he gets inspiration from his parents who are also into sports.

He recalled, “When we were little kids, my parents found it is important to defend ourselves. So me and my middle brother Ryan started (training) judo at a very young age.”

“A few years later we wanted to get more involved in a different way of martial arts, so we got caught up in Ju-Jitsu. With time, our smallest brother Ray joined us Ray but these years he stopped because he’s more into soccer.”

His way to become a world champion is also full of mental struggles which he considers as the most challenging.

“You hear often ‘you’re not good enough’ or ‘never will be good enough to get where you want to be’ so you start sticking this in your head. But breaking through it (like I did) makes you a much stronger athlete, Physically and mentally,” Lodens said. 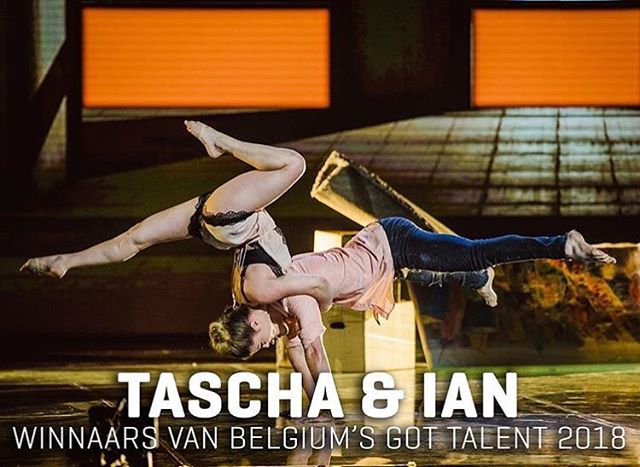 Lodens and his dance partner Natashca Van Es triumphed in last year’s Belgium’s Got Talent, and bested 11 other acts with their jaw-dropping and heart-stopping acrobatic dance routine.

The BGT grand winner said learning how to dance is a process of self-discovery.

“My parents are not dancers. I learned it by myself.”

But after tracing his roots in the Philippines, he found our that his grandmother is a dancer so dancing must be “running” in his blood.

“Who knows,” he happily replied. “At least she’s one of the fewest persons so
active at her age and I love it. She’s 71 and still goes to Zumba class whenever she can.”

If he would choose between Ju-Jitsu and dancing, he responded, “I’d go for a
professional Ju-Jitsu fighter. But if I’d have the chance to combine both, why not?”

Now that he is the Philippines, Ian Lodens would love to visit tourist destinations such as Cebu and Chocolate Hills in Bohol.

After his vacation, Lodens will be back to his schooling at Vives Brugge where he is taking up sports and movement course.

Send your welcome in the comments section below for Ian Lodens, the Filipino Belgium’s Got Talent winner and Ju-Jitsu world champion!