Suratos, a freelance illustrator based in Manila, was discovered by the Hollywood film outfit through his art posts on TalentHouse – the same group which held a competition for poster designs of the movie, Venom where another Filipino illustrator Jeuz Sumangil was personally picked as a winner by Tom Hardy.

The University of the Philippines Fine Arts graduate thereafter was commissioned to design the tribute poster for the film that is currently showing in the Philippines and around the world. 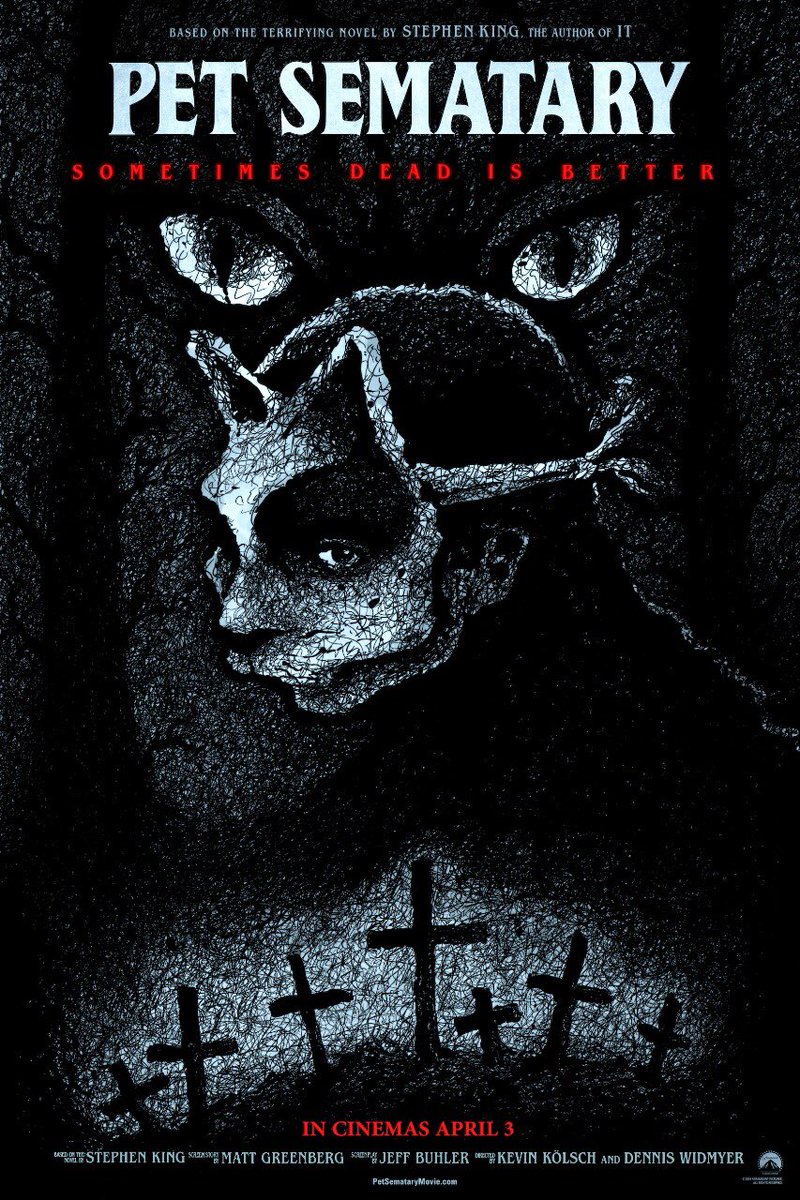 Suratos revealed to media that his inspirations to create his Pet Sematary master piece are the movie trailers which he constantly watched. The Pinoy illustrator also looked into production stills of the film to further improve his art. 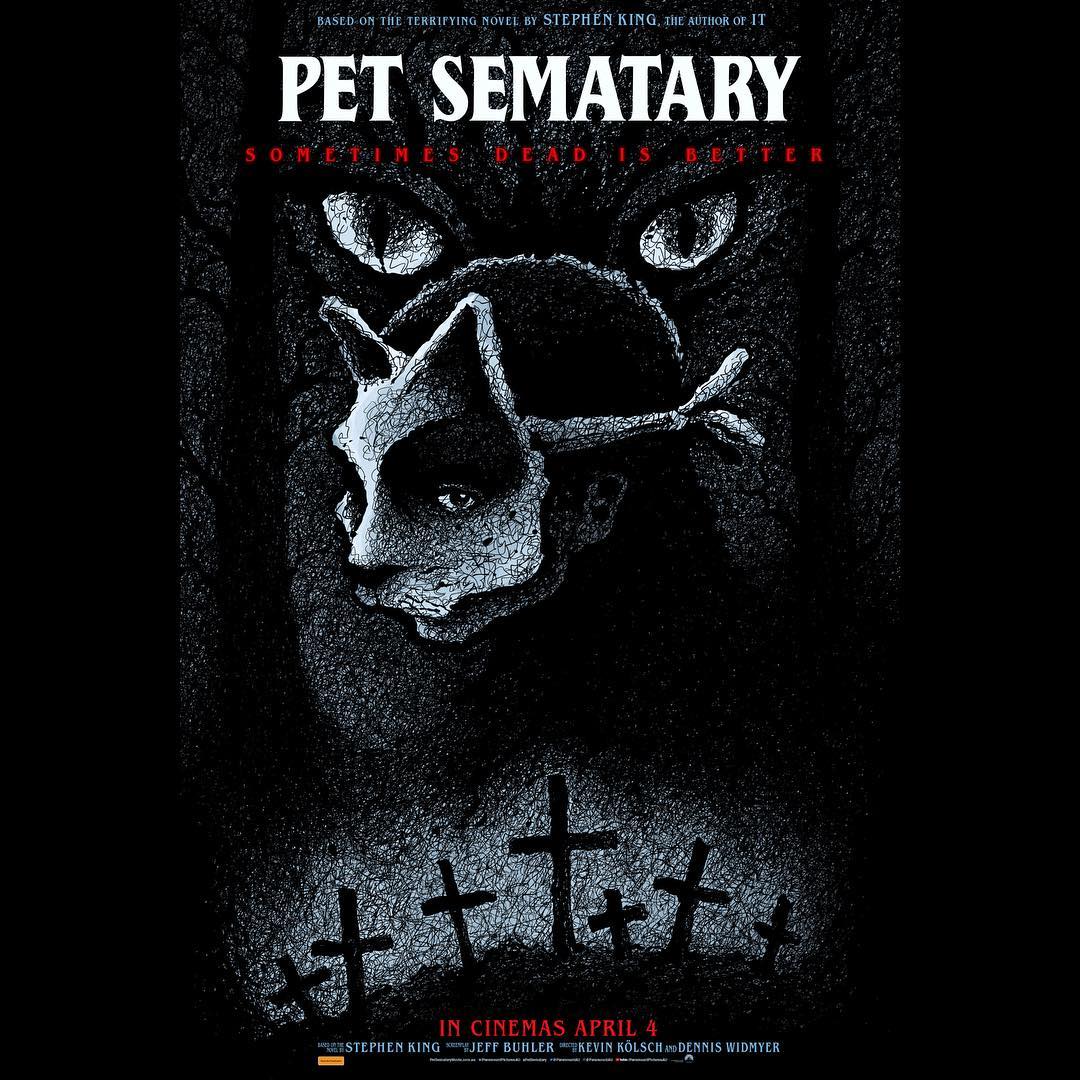 Tell us in the comments section below what you think of the Pet Sematary movie poster art by Don Suratos, Pinoy illustrator!