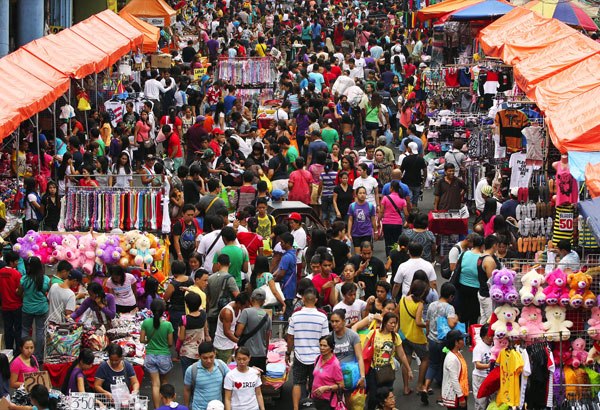 The Philippines could be Asia’s turnaround story this 2019 with its expected continuing progress, according to the latest Moody’s report on the country’s credit rating.

In its January 7 report on giving the Baa2 rating to the Philippines’ global bonds, the American business and financial services company stated it expects the Philippines’ real GDP growth to “remain robust and that its fiscal metrics will strengthen somewhat as the government continues to make progress on its socioeconomic reform agenda.”

These characteristics are balanced against per capita income and debt affordability, both of which, are improving – although Moody’s says it is still structurally weaker as compared to similarly rated peers.

Moody’s noted the following key points about the Philippines which earned its stable rating and projected growth:

More Filipino Pride stories on GoodNewsPilipinas! TV WEEK IN REVIEW this Friday at 6PM on YouTube. Catch the YouTube Premiere by following this link and subscribing to https://www.youtube.com/channel/UCXLFAept4lulC8XcPmFx7Mg