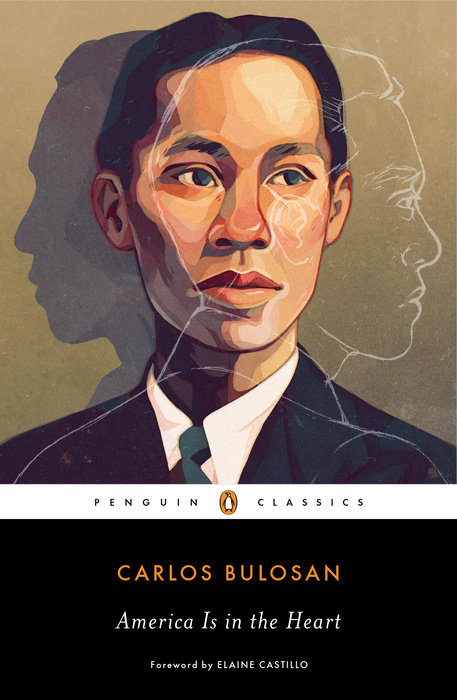 In celebration of Asian-American Heritage Month, Penguin Classics will release four books including Filipino novelist and poet Carlos Bulosan’s America Is in the Heart which was first published in New York in 1946 and later republished by University of Washington Press.

The novel is about an Asian immigrant’s perspective on the labor movement in America during the 1930’s. It follows the journey of Allos, an immigrant from Pangasinan and later travels in United States in the era of The Great Depression.

Allos experienced several brutalities including poverty, racism, sickness, and systemic violence while traveling and his involvement in labor unions.

Carlos Bulosan was born in November 24, 1913 in Binalonan, Pangasinan and left Philippines at the age of 17 in hopes of raising his family in the economic depression. When he arrived in Seattle, he was forced to work in low paying jobs experiencing racism. He is also an activist in terms of labor movement along the Pacific coast of the United States and edited the 1952 Yearbook for International Longshore and Warehouse Union Local 37 mainly for the Filipino-American canned trade union based in Seattle.

Bulosan’s other novels includes The Laughter of My Father which detailed the Hukbalahap Rebellion in the Philippines and his famous essay, The Saturday Evening Post, published in March 1943.

America Is in the Heart is the fifth Filipino book to join the publishing house after releasing Jose Rizal’s Noli Me Tangere (2006) and El Filibusterismo (2011), as well as Jose Garcia Villa’s Doveglion (2008) and Nick Joaquin’s The Woman Who Had Two Navels and Tales of the Tropical Gothic (2017).

Carlos Bulosan’s America Is in the Heart is scheduled to be released by Penguin Classics in May 2019.