The Philippines’ TV hosts Carla Abellana and Patricia Tumulak readily took on the Light it Forward challenge which brings solar-powered lamps to remote areas in the Philippines without access to electricity.

The challenge is part of the Liter of Light’s global solar movement dedicated to providing sustainable and high-quality lighting to impoverished and far-flung areas. They established the Light it Forward challenge in the Philippines to raise awareness for 20 million Filipinos who still live without electricity in this modern age.

Light it Forward requires an individual to assemble a solar lamp from the kit provided by the foundation, an effort that only takes about 20-30 minutes to complete. Solar advocates also have to pass on the Light it Forward challenge to others, in order to raise awareness for energy poverty and build more solar lamps in the process.

All solar lamps generated from the challenge are to be donated to the needy communities of the Philippines.

The solar-powered units also make a big difference for these communities. A solar lamp can keep a home well-lit for up to twelve hours a day for the next five years.

Watch Kapuso hosts Carla Abellana and Patricia Tumulak build solar lights for the poor through the challenge. Join them as they Light it Forward for millions of Filipinos still living in the darkness. 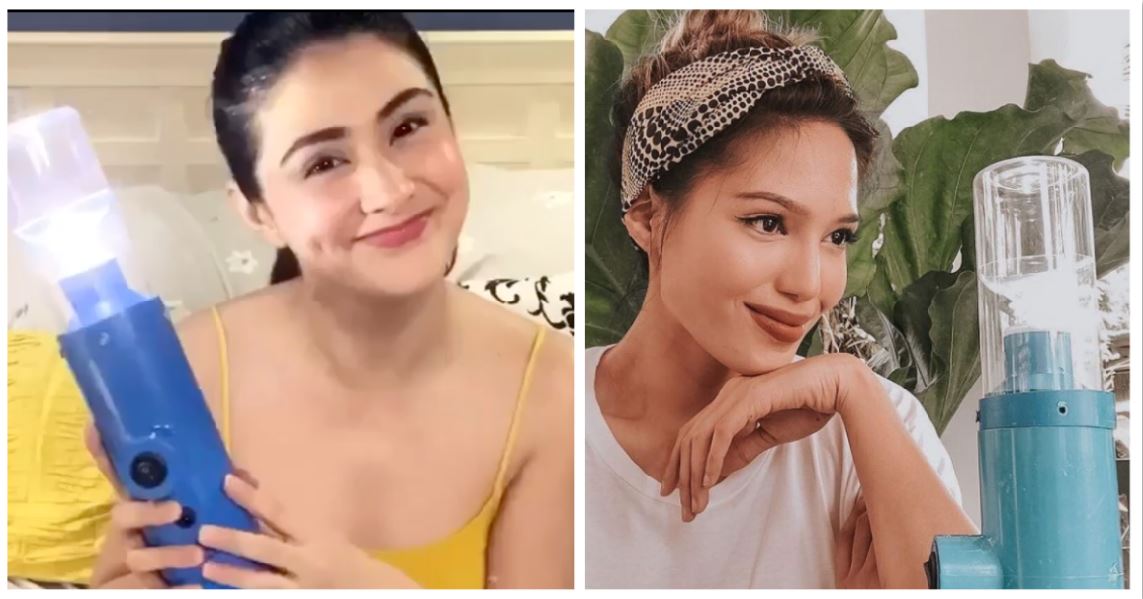 GMA TV host and actress Carla Abellana began the video by explaining that she received a solar building kit from Liter of Light. She also lets viewers know that the package is already disinfected for use.

“Did you know that there are so many communities all over the Philippines that don’t have access to electricity?” she asked viewers.

“So Liter of Light is providing these communities with a chance to actually have solar power that they don’t have to pay for anymore. Because this is solar-powered, it (the lamp) will be charged by the sun.” Abellana continued, referring to the big difference a solar lamp unit can make to a household in need of light.

Aside from being a low-cost source of lighting for remote villages in the Philippines, Light it Forward’s solar lamps are also environment-friendly. The solar-powered units are made entirely out of recycled materials. Additionally, a single lamp unit reduces carbon emissions by at least 1,000 kg.

The Kapuso actress admitted that she was initially nervous about the Light it Forward challenge. The assembly seemed daunting at first.

Upon its completion, the actress remarked that the challenge was actually not as hard as she had thought. In fact, anybody can easily Light it Forward by building their very own solar lamps.

“To be honest, it (the assembly) is pretty straightforward. I thought I was going to have a hard time but it’s not as intimidating and complicated as it seems. Anyone can take on the task,” she encouraged.

Interested individuals can reach out to Liter of Light’s Facebook or Instagram for the challenge. A solar light kit will be provided by the foundation for future solar challengers.

The TV host supports a number of advocacies, including her very own ‘Push to Read Project’. The initiative aims to instill the love of reading to children. She regularly promotes literacy through her participation in school tours and Barangay visits to remote areas in the Philippines.

Tumulak accepted the Light it Forward challenge to help bring solar lighting to villagers in the Philippines with limited or no access to modern electricity.

Anyone can become a solar champion for the needy by taking part in the Light it Forward challenge. Each solar unit generated from the challenge will be donated to a poor Filipino community or home without light.

LIGHT IT FORWARD is a challenge to assemble components of solar lights by hand. In less than 30 minutes, you can light it forward for communities without access to electricity. To complete it, you also have to challenge somebody else in order to build more solar lamps for the poor.

Patricia Tumulak addressed the Light it Forward challenge to all her followers.

Today i built and installed a solar light for villagers without access to electricity!✨ I am challenging everyone to #lightitforward! Check out my ig story on i how i assembled it! Follow @literoflight for more details! Yayy!✨

These Kapuso hosts are part of the third batch of celebrities for Light it Forward.

You can find other celebrities who have already joined this solar lighting advocacy here and here.

SEND CHEERS in the comments below to Philippine TV Hosts Carla Abellana and Patricia Tumulak for taking on the Light it Forward challenge. 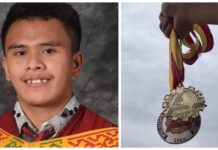