The Philippines’ new partnership with the European Union’s (EU) Copernicus Programme will allow the country to access real-time data on disaster-stricken areas and improve the country’s monitoring and mitigation capacities.

The Copernicus Programme is the European Union’s satellite base Earth observation program that is coordinated and managed by the European Commission in partnership with the European Space Agency (ESA), the EU Member States, and EU Agencies.

One of the benefits of the new partnership is the sharing of important data and information produced by Copernicus. The Philippines as a partner country will have access to available data on a free-of-charge basis to all its users and the Filipino public in general, thus allowing downstream services to be developed.

Copernicus is valuable especially during calamities like earthquakes and volcanic eruptions.

The new partnership is also valuable not only during calamities. As a new partner, we will have easier access from their data. Originally intended exclusively for European citizens, it is currently helping service providers, public authorities and organizations around the world in improving their own monitoring and mitigation capacities.

Copernicus monitors our planet and its environment with the use of seven dedicated satellites (Sentinel family) in orbit. Along with the satellites, they also have ground-based, airborne, and seaborne measurement sensors around the world that provide vast amounts of global data and information. 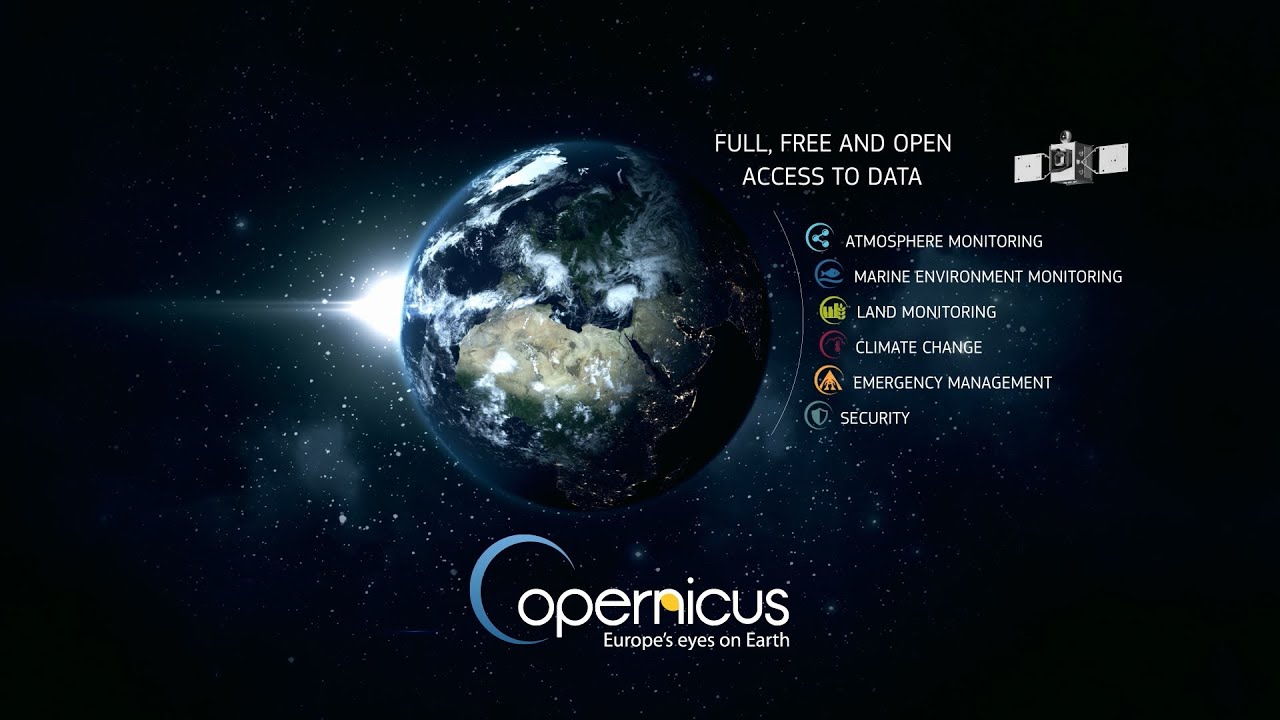 DOST-Philippines Secretary Fortunato de la Peña has acknowledged this invaluable partnership during his keynote speech at the second Copernicus National Conference in Manila on February 6, 2020.

“It is a pleasure to welcome our distinguished guests from the European Union and the Copernicus Programme. Thank you for offering to work with us on different opportunities to develop earth observation applications for disaster risk reduction and management, environmental protection, and climate change adaptation,” said Secretary de la Peña.

During his keynote speech, Philippe Brunet, European Commission Directorate for Cooperation and Development (DG DEVCO), stated the Philippines is already “mature” enough for the upcoming Copernicus pilot projects considering the availability of skilled professionals and manpower in the country.

During the conference, the Philippines and the European Union delegations expressed their commitment to further strengthen partnerships through the EU-DOST Copernicus Project spanning three years. Secretary Fortunato de la Peña said the European Union has provided a €10 million (euro) funding for the Philippines to implement the pilot projects. The project implementation will start next year.

Copernicus satellites Sentinel-1 and Sentinel-2 are now easily accessible to our scientists and engineers in DOST. We already apply Sentinel data to various applications such as disaster mapping and agriculture monitoring,’ Secretary de la Peña added.

The DOST has also funded various space technology innovations such as the Diwata microsatellites of the University of the Philippines, the establishment of the Philippine Space Agency and the UP ULyS3ES, and the new spacesuit research being conducted by a De La Salle University-led team.

SEND CHEERS in the comments below to the Filipino public for this new open data access to the Copernicus Programme!