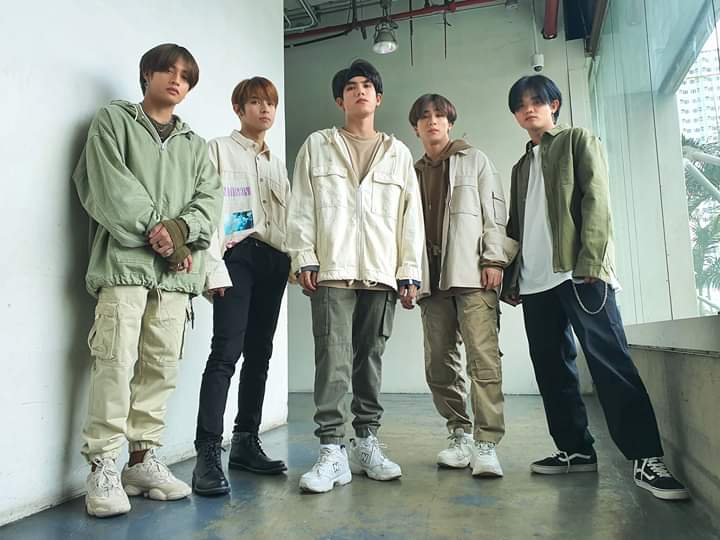 SB19, the first Pinoy boyband trained under the Korean Pop Idol system, is the first Filipino act to debut on The Billboard Social 50, a weekly ranking of the most active artists on the world’s leading social network sites.

SB19 maintains accounts on Facebook with 454k followers, Twitter with 181.1k followers, and Instagram with 203k followers with posts about their upcoming events, pictures, video greetings, and announcements. Their fandom A’Tin helps their idols’ activities on social media by always mentioning SB19 in their posts and hashtags.

In November 2019, SB19 landed strong at 6th spot in the Billboard Next Big Sound Chart.

They wrapped up their milestone year 2019 with a collaboration video for Netflix Philippines where the group sang and danced to the tune of “Netflix Ph Catch Up”, a song that presented Netflix Ph’s overview of their best 2019 shows released in a video on December 30.

SEND CONGRATULATIONS in the comments below to SB19 and their fandom for their rising ranking at the Billboard Social 50 Chart!