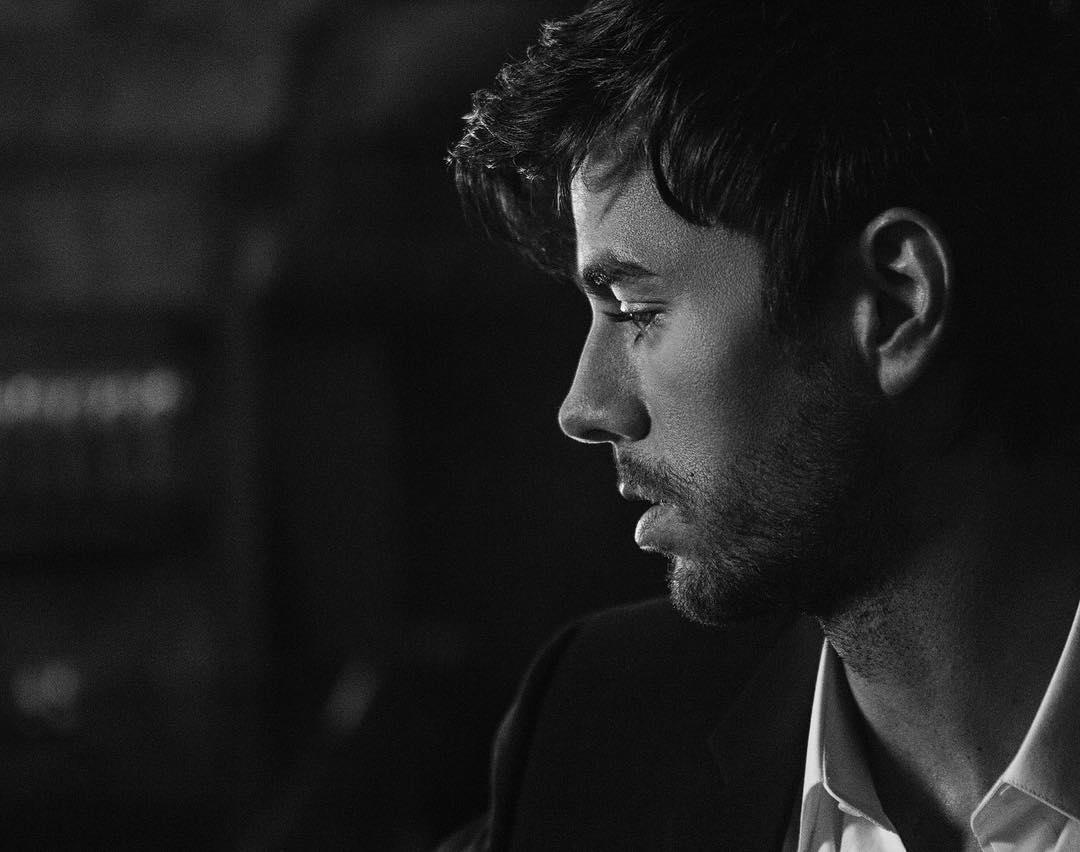 Filipinos residing in the United States and Puerto Rico can vote for Enrique Iglesias here. Public voting period for Premio Lo Nuestro (Our Thing) Awards is from January 8 to 22, 2019. The awards night will be aired on Univision on February 21.

Enrique Iglesias, who became popular for his songs “Hero” and “Bailamos,” is the third child and youngest son of Spanish singer Julio Iglesias with Filipina journalist Isabel Preysler from Manila.

Enrique Iglesias is scheduled to release his compilation album on February 8 entitled “Greatest Hits” which includes most of his memorable hit records in the 23 years of his singing career.